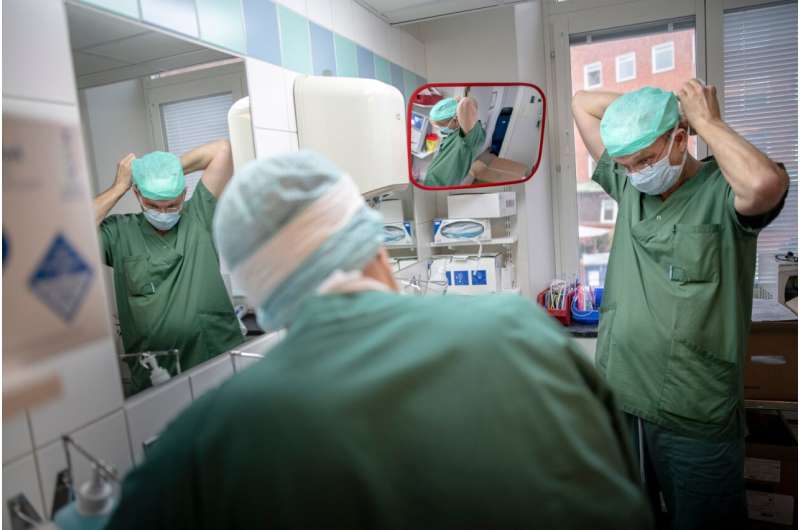 Transplanting a uterus is an effective, safe method to remedy infertility when a functioning uterus is lacking. This is the conclusion from the world’s first complete study of uterine transplantation, conducted at the University of Gothenburg.

The study, published in the journal Fertility and Sterility, covers transplantation of uteri from living donors. The operations were headed by Mats Brännström, professor of obstetrics and gynecology at Sahlgrenska Academy, University of Gothenburg, and chief physician at Sahlgrenska University Hospital.

After seven of the study’s nine transplants, in vitro fertilization (IVF) treatment ensued. In this group of seven women, six (86%) became pregnant and gave birth. Three had two children each, making the total number of babies nine.

In terms of what is known as the “clinical pregnancy rate” as well, the study shows good IVF results. The probability of pregnancy per individual embryo returned to a transplanted uterus was 33%, which is no different from the success rate of IVF treatments overall.

The researchers note that few cases were studied. Nonetheless, the material—including extensive, long-term follow-ups of participants’ physical and mental health—is of top world class in the area.

None of the donors had pelvic symptoms but, in a few, the study describes mild, partially transient symptoms in the form of discomfort or minor swelling in the legs. 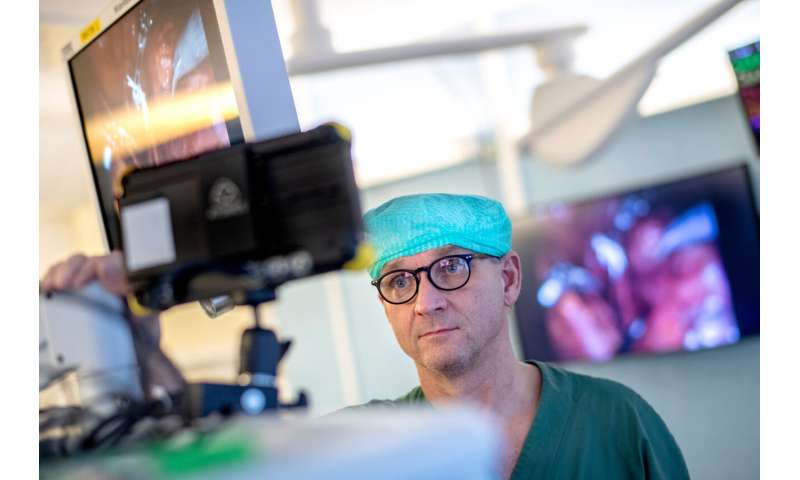 The children’s growth and development were also monitored. The study involves monitoring up to the age of two years and is, accordingly, the longest child follow-up study conducted to date in this context. Further monitoring of these children, up to adulthood, is planned.

Good health in the long term

“This is the first complete study that’s been done, and the results exceed expectations in terms both of clinical pregnancy rate and of the cumulative live birth rate,” Brännström says.

“The study also shows positive health outcomes: The children born to date remain healthy and the long-term health of donors and recipients is generally good too.”

The research group has since passed on its methods and techniques through direct knowledge transfer to several research centers outside Sweden. By year-end 2021, the number of uterine transplants in the world was estimated at 90, of which 20 had been performed in Sweden. Worldwide, some 50 children have been born after uterine transplantation.