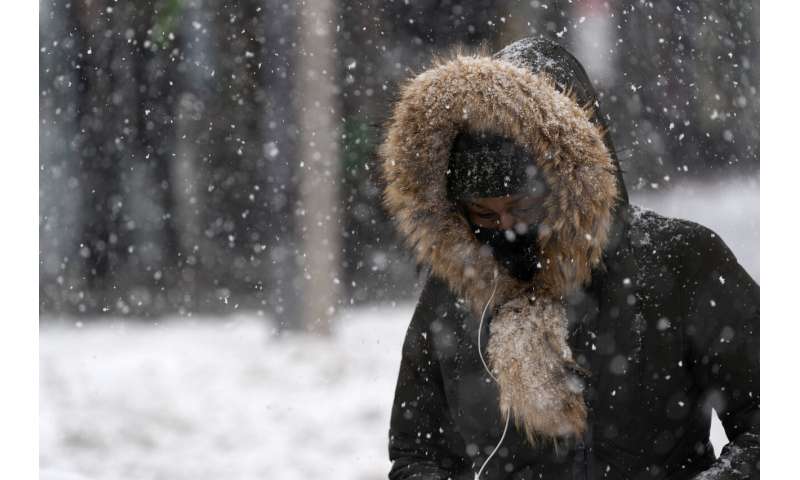 Coronavirus cases spiking nationwide. A chill, existential and literal, setting in once more. And now: a winter likely to be streaked by a soundtrack of sirens instead of silver bells.

It was winter when the pandemic began, and it will be winter long before it’s over. Weary and traumatized from months of death and confinement, Americans are being handed mixed messages, from governments to their own internal clocks running haywire on flattened time.

Shouldn’t it be over by now? After all, vaccines are arriving. But before the average person will get inoculated, winter will exact its toll.

The holidays are wreathed in danger for those who travel and may spread the virus—and those who don’t and may suffer from isolation. Small gifts of normalcy, like in-person schooling and indoor dining, are being interrupted again. A new president will take the helm of a deeply cleaved country. And a belated reckoning with social issues marches on.

“We need to hunker down and get through this fall and winter, because it’s not going to be easy,” Dr. Anthony Fauci, the country’s top infectious-disease expert, was saying as early as September.

Now, winter is at hand—a winter like no other in living American memory. And with its arrival Monday, a nation holds its breath. 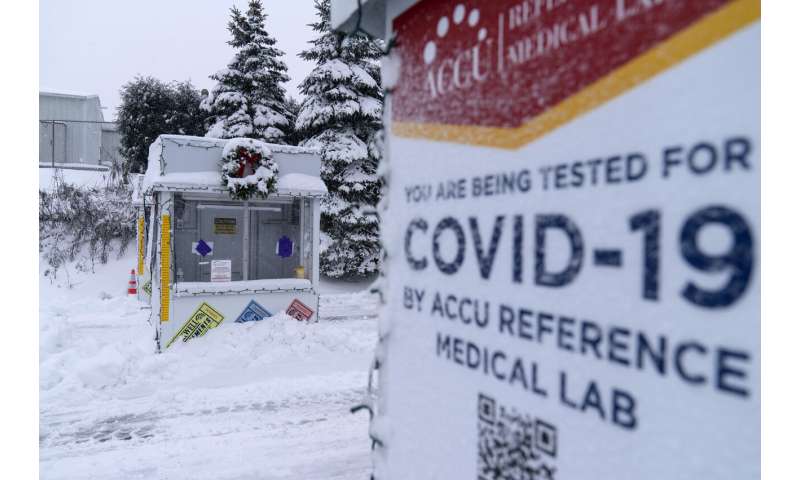 “I think there’s a pretty common sentiment that a lot of people feel like the world is falling apart,” says Monica Johnson, a psychologist in New York who primarily serves patients from marginalized groups.

For months now, activities like socially distanced hangs in parks and bike rides have been the social capital that has allowed many Americans to reclaim a semblance of pre-pandemic life. For example, New York’s CitiBike broke its monthly ridership record in September, a Lyft spokesperson says.

Winter is different. “Going outside” becomes a very different act in the cold, and indoors—where winter naturally draws us when the temperatures drop—is where the virus has spread most aggressively.

Exhibit A: public transportation, typically a mainstay of American cities in foul and fine conditions. Ridership of subway, bus and commuter rail systems has plunged this year. 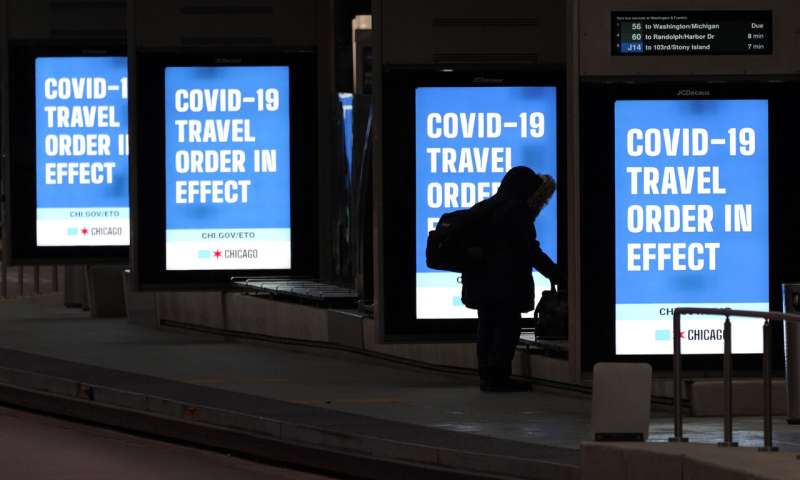 Metropolitan Transit Authority bus operator Regan Weal has driven three Manhattan routes over the course of the pandemic, the beginning of which was “mentally exhausting,” she says. While both ridership and conditions for drivers have improved, she says, it remains fraught. More than 130 MTA workers have died of COVID-related causes.

“I worry about when it gets cold, and now people are going to want to be on the bus more because they don’t want to walk to the train,” she says.

Novelist Laura Ingalls Wilder, chronicler of the American pioneer era, titled one of her “Little House” books “The Long Winter.” Barbara Mayes Boustead, an Omaha-based meteorologist instructor with NOAA, used Wilder’s writing as inspiration to co-develop the extended outdoor dining year-round, granting a lifeline sought by the New York City Hospitality Alliance. How many of the city’s 27,000-odd restaurants have already permanently closed remains unclear, but the city comptroller’s office estimates it’s at least over 1,200. 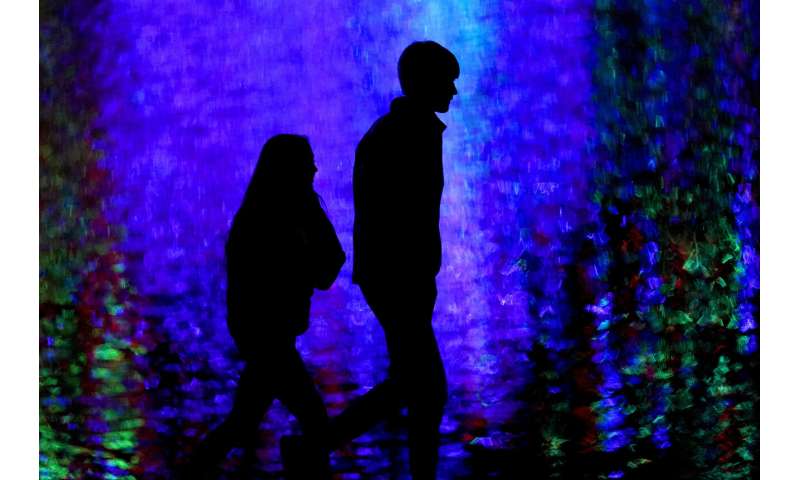 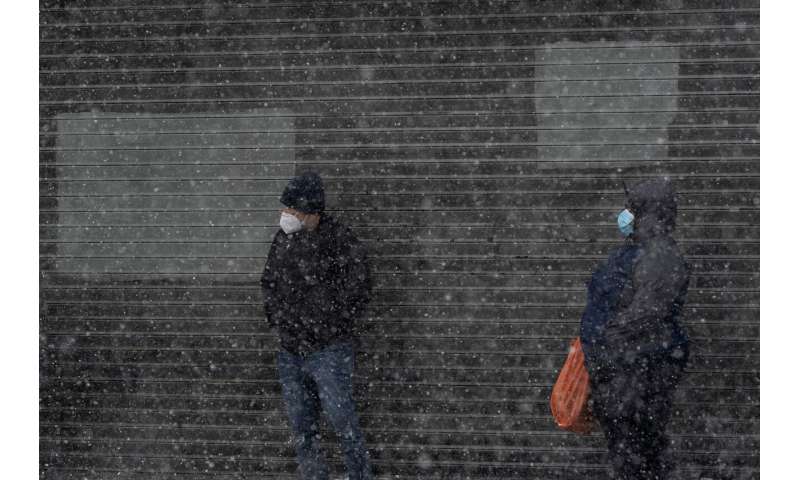 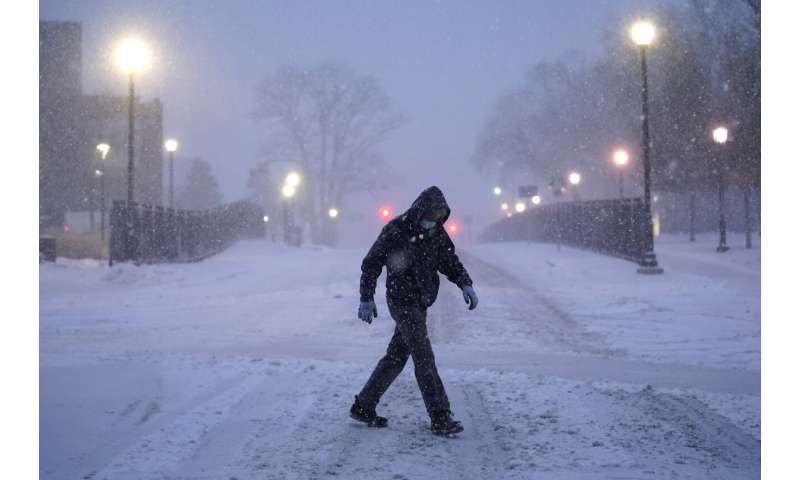 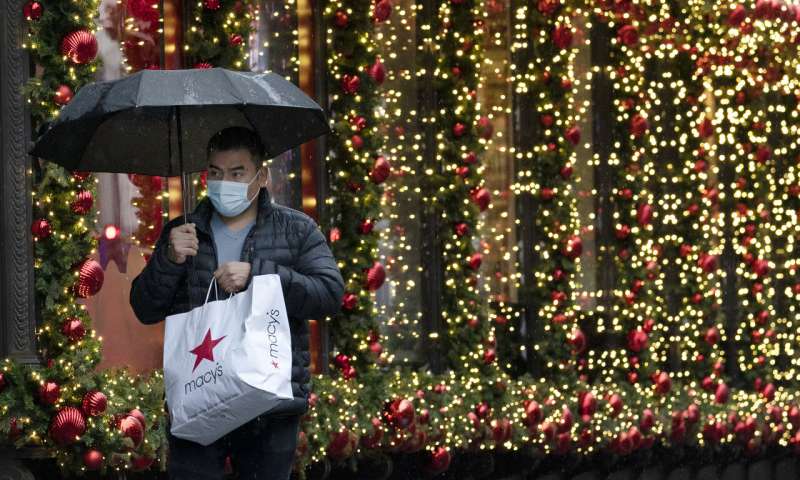 Restaurateur Philipipe Massoud of ilili, a Manhattan restaurant, has lost more than two-thirds of his 180-person staff during the pandemic but had remained open until the pandemic clawed indoor dining back again. He wasn’t sure if he could withstand a second shutdown during the winter months.

“I never thought that I would be a master of emotional elasticity,” he said before the new shutdown. “Waking up one day thinking I have nothing, waking up the other day and having all sorts of hope and dreams that okay, things are going to be okay. And then the third day, I’m losing everything all over again.”

Before being elected president, Joe Biden issued a warning: “We’re about to go into a dark winter.” After he won, he said he believed Americans had voted to “marshal the forces of science and the forces of hope in the great battles of our time.”