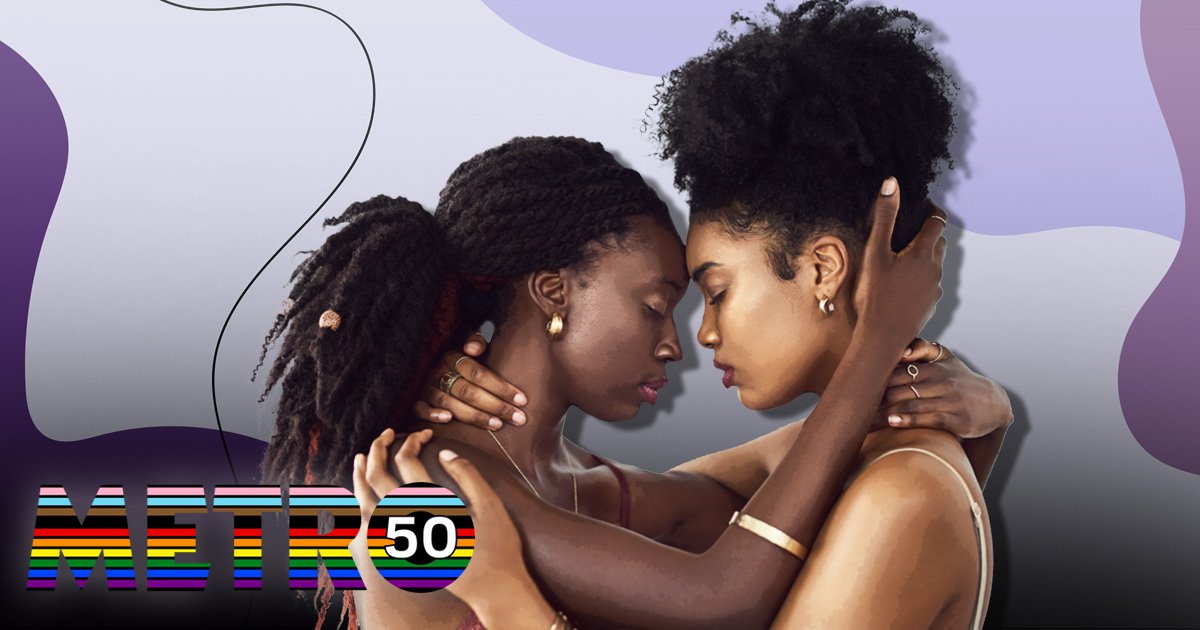 People in the LGBTQ+ community are more likely to struggle with mental illness.

When you compound this with the fact that people of colour are also more vulnerable to mental illness due to issues of systemic racism and marginalisation – you can see why people on the intersection of race and sexuality need tailored and specific support.

Recent research suggests that young queer people are twice as likely to experience mental health issues, and experiencing this alongside culturally specific pressures from family or communities, the threat of estrangement, or even pressures to conform to certain racial stereotypes, can have an enormous impact.

As part of Pride Month, Metro.co.uk has spoken to LGBTQ+ people of colour to hear their experiences of mental illness, and get their perspective on the kind of support they think is needed to make these struggles less pervasive:

‘I have struggled with my mental health for as long as I can remember. Anxiety has haunted me since my early memories and I remember vividly as a child asking my mum what it meant and how it felt to be depressed.

‘It just never got better. A lack of representation in media and generally in life is something that has affected my mental heath too, it’s hard to feel “normal” when there’s no one to show you that you are.

‘Aged 30, I finally decided to get a counsellor to chat through my low mood and anxiety as I had had enough of it taking over my life – but it didn’t last very long and I lost faith in the only organisation that offered therapy at a price point that I could afford.

‘I had a non-binary counsellor and was excited that they would understand some of the challenges I face in life – until they started asking pressing questions about my ethnicity, and how I felt about them as a white person in a position of trust. I found it very weird.

‘There is absolutely not enough mental health support for LGBTQIA+ people of colour.

‘I opted for queer-friendly therapy as I thought the likelihood of me being discriminated against for being Black by someone queer was far less likely than me being treated poorly for being queer by someone Black.

‘In a world where it’s so dangerous to be either identity, intersectionality is a threat to a peaceful life. That only increases when it comes to mental health, where often there’s no respite at all.

‘We need people who are like us to show us that it’s OK and to share lived experience with.’

‘I definitely struggled with mental health, coming from a background of a catholic family, being gay was something that wasn’t easy. I was closeted for almost 20 years.

‘I was born in Brazil where being gay is seen as a sin, and growing up I had no one to talk to about my feelings. My friends were also people of colour and they were quite homophobic at the time.

‘Imagine every time a conversation about a gay person came up, I started to sweat or would have an anxiety attack that I had to hide. Sometimes I just went to the toilet to cry and prayed to be straight. I really thought something was wrong with me.

‘This made me make bad decisions a lot of the time. I became a rebel, drinking too much, hanging out with the wrong people and doing things I should not do. At a point where I was so depressed that I had a breakdown – I just had to move to another city, this saved my life.

‘Nobody knew me there, I could be who I wanted without having to struggle or thinking about being accepted by my friends and family. I started meeting POC who were also from the LGBTQ+ community.

‘Growing up, I thought I was the only person of colour that was gay. On television I only saw white gay people and this made me very anxious of people finding out about me. This all really affected my mental health. I also developed an eating disorder, I was eating my feelings away and this made me gain a lot of weight in my teenager years.

‘But in the new big city, meeting new people, I was starting to accept myself. I’ve started to eat more healthily and take care of my mental health. I attended a group where LGBTQ+ people would meet weekly for activities, it made me realise I wasn’t the only one who had struggled for so long with their sexuality.

‘I think now there is more acceptance around being LGBTQ+ and POC. There are online session you can book with a therapist, completely anonymously. There are whole Facebook groups and ClubRoom talk groups for people who are struggling with their sexuality, especially designed for POC.

‘Moving to London saved my life. I found a boyfriend, and after a while I came out of the closet.’