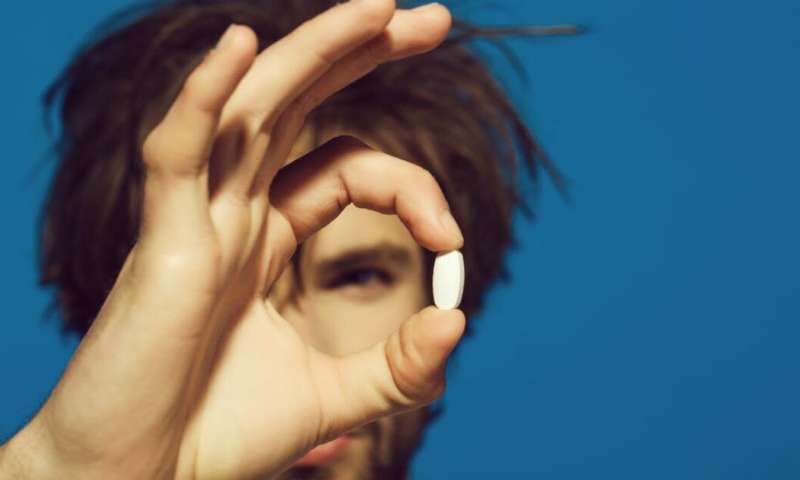 A commonly used drug called fluvoxamine was recently tested as a treatment for COVID-19 in the United States. The 152 patients enrolled in the trial had been confirmed to have COVID-19 using a PCR test, and had seen symptoms appear within the past seven days.

Patients who already required COVID-19 hospitalisation, or who had an underlying lung condition, congestive heart failure or other immune conditions, were excluded. The study looked only at those who at the time had a relatively mild form of the disease.

Among these patients, the study found that taking fluvoxamine reduced the incidence of developing a serious COVID-19 condition over a 15-day period. None of the 80 patients treated with fluvoxamine deteriorated, whereas six (8.3%) of the 72 patients given a placebo saw their condition get worse. Their symptoms included shortness of breath, pneumonia and reduced blood oxygen.

The second week of COVID-19 infection is when clinical deterioration is normally seen—which suggests fluvoxamine could be a useful tool in stopping mild COVID-19 from getting worse.

But what’s unusual is that fluvoxamine is a selective serotonin reuptake inhibitor, or SSRI. SSRIs are the first-line medicine of choice for treating depression, not viral infections. Fluvoxamine is also commonly used to treat obsessive compulsive disorder. So why might it work in a respiratory disease?

A not so selective SSRI

Treatment with an SSRI for a few weeks markedly reduces symptoms of depression in about half of patients. These drugs are very safe, with the most common side-effects being sexual dysfunction, constipation, headache, sleep disturbance and tiredness.

Despite their name (selective serotonin reuptake inhibitors), some of these drugs are not entirely selective. In fact, fluvoxamine also binds to another brain cell protein called the σ-1 receptor (S1R). Fluvoxamine potently activates this protein, which has various functions, including inhibition of the production of cytokines – small signalling molecules that help direct the actions of immune cells. Cytokines are one of the most important chemical mediators of the immune response.

And it’s becoming increasingly clear that the serious complications seen with COVID-19 are primarily down to an out-of-control inflammatory response to the virus, the so-called “cytokine storm”. Here, the body’s defence mechanism goes into a dangerous state, where the overactive immune system leads to a toxic inflammatory response, which can lead to death. 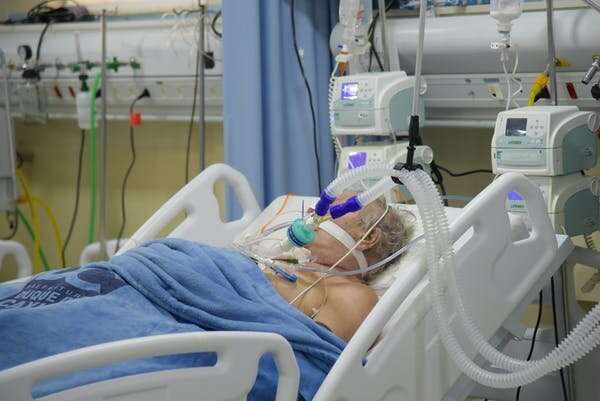 It’s not uncommon for drugs used in psychiatric illnesses to be helpful in treating other conditions.

The first antidepressant discovered, iproniazide, a monoamine oxidase inhibitor (MAOI), was initially used to treat tuberculosis. In the 1950s, doctors noticed that the mood of patients taking the drug improved, and so iproniazide and other MAOIs were tested for depression. Serendipity is quite common in drug discovery—remember Fleming’s lucky discovery of the antibiotic penicillin.

More recent examples of drugs with other uses include SSRIs that can also be effective against anxiety or migraine. It’s less common, though, for such a drug to be useful in a systemic illness like COVID-19.

SSRIs have, however, been found to be helpful in cardiovascular disease. These cardiovascular effects may be mediated by the SSRIs’ anti-anxiety effects, through reducing blood pressure, or by reducing platelet activation and clot formation.

Another a cross-over medication currently gathering a lot of attention is ketamine. Traditionally used as an anaesthetic agent (and as a recreational drug), it’s now generating considerable interest as a fast-acting antidepressant. As such, the findings of the current study perhaps aren’t as surprising as they first seem.

What next for fluvoxamine?

It’s worth noting that the research does have some limitations. These include a relatively small sample size and the fact that the most seriously affected COVID-19 patients were excluded from the study—we don’t know whether it can help control the illness of severely afflicted patients. Certainly, the results need to be tested in a larger sample size over a longer period.

Nevertheless, in the race to find treatments to prevent and treat coronavirus infections, fluvoxamine could be a useful addition. If given during the initial fever and coughing phase of COVID-19, the drug could reduce the number of patients who develop the dangerous second phase of COVID-19, characterised by the cytokine storm and subsequent lung damage.

Given that the drug’s therapeutic effects in COVID-19 may be mediated via the S1R, it would certainly be worth testing other S1R activators in COVID-19 patients. There are a variety of S1R activators already in clinical use. These include donepezil (used in Alzheimer’s disease), citalopram, opipramol and amitriptyline (all used in depression and anxiety), dextromethorphan (used for coughs and colds) and pentazocine (used for pain relief).