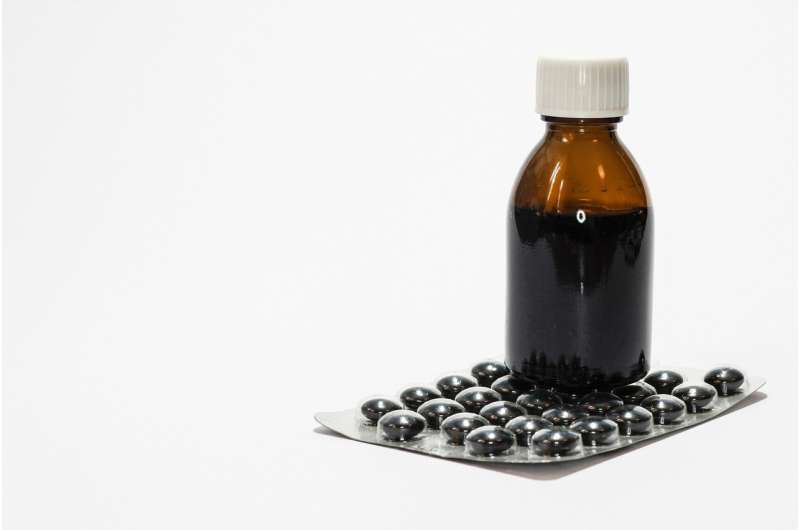 The World Health Organization (WHO) issued an alert Wednesday over four cough and cold syrups made by Maiden Pharmaceuticals in India, warning they could be linked to the deaths of 66 children in The Gambia.

The UN health agency also cautioned that the contaminated medications may have been distributed outside of the West African country, with global exposure “possible.”

WHO chief Tedros Adhanom Ghebreyesus told reporters that the four cold and cough syrups in question “have been potentially linked with acute kidney injuries and 66 deaths among children.”

“The loss of these young lives is beyond heartbreaking for their families.”

Tedros said that WHO was also “conducting further investigation with the company and regulatory authorities in India.”

“To date, the stated manufacturer has not provided guarantees to WHO on the safety and quality of these products,” the alert said, adding that laboratory analysis of samples of the products “confirms that they contain unacceptable amounts of diethylene glycol and ethylene glycol as contaminants.”

Those substances are toxic to humans and can be fatal, it said, adding that the toxic effect “can include abdominal pain, vomiting, diarrhoea, inability to pass urine, headache, altered mental state and acute kidney injury which may lead to death.”

The Gambia’s health ministry asked hospitals last month to stop using a syrup paracetamol, pending the outcome of an investigation, after at least 28 children died of kidney failure.

WHO said that information received from India’s Central Drugs Standard Control Organisation indicated that the manufacturer had only supplied the contaminated medications to The Gambia.

“However, the supply of these products through informal or unregulated markets to other countries in Africa, cannot be ruled out,” the UN agency said in an email.

“In addition, the manufacturer may have used the same contaminated material in other products and distributed them locally or exported,” it warned.

Tedros urged caution, calling on all countries to work to “detect and remove these products from circulation to prevent further harm to patients.”

The Gambian health ministry’s advice on syrup paracetamol was issued on September 9, a month after investigators reported the death of at least 28 children aged five months to four years from acute renal failure.