“Ugh, I’m huge. My thighs look like tree trunks in these shorts.”

When a friend starts criticizing their body in front of you, it’s hard to know what to say. Your instinct might be to tell them they’re crazy to even think that. Or maybe you feel inclined to jump in and start talking badly about your own body to make them feel less alone.

But these go-to responses, however well-intentioned, can actually do more harm than good. We asked an eating disorder therapist and a psychology professor to explain why engaging in this kind of negative body talk can be so damaging and how to handle it instead.

The Negative Effects Of ‘Fat Talk’ 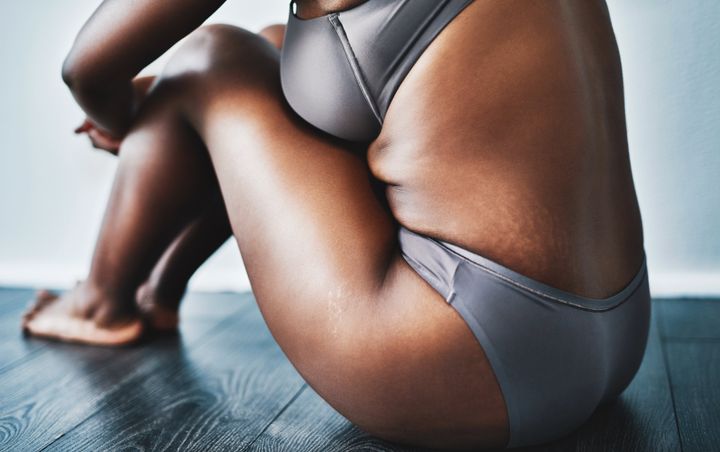 Any negative comments about body weight, shape, size or eating and exercise habits can be considered “fat talk.” These critical remarks may be made about ourselves (“My arms are massive”) or somebody else (“She does not have the body to pull off that dress”).

In a 2012 study of 87 college women of a healthy weight, Engeln and her colleague found that just hearing peers make two brief “fat talk” remarks comparing themselves to a model in a magazine ad was enough to increase the subjects’ levels of dissatisfaction with their own bodies.

“Hearing these kinds of comments also increased the women’s feelings of guilt and shame,” Engeln said. “We found a similar pattern when we studied men — hearing another man engage in fat talk increased men’s body dissatisfaction.”

That means when you talk poorly about your own body, it not only has a negative impact on you but also on those around you. This can be especially damaging when you consider that the person criticizing their shape or size is often not the largest body in the room.

“If the things you say about your own body suggest that you find fat disgusting, how could a fat person ever trust you to treat them with respect?” Engeln said. “When you criticize fat on your own body, you’re criticizing other people’s bodies as well — whether you mean to or not.”

She added: “These messages don’t just make people feel bad, they also prop up actual discrimination against people who are fat.” 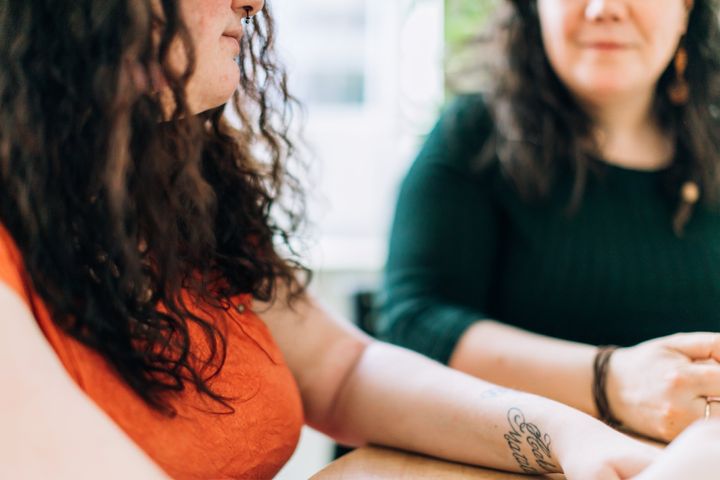 Give them a hug and then say something like, “I’m sorry you’re feeling so down about your body, that must be hard. Can we do something to take the focus off if it, rather than on it?” said Torri Efron, a marriage and family therapist who specializes in eating disorders.

Don’t join in by listing things you dislike about your own body.

Remember that “Mean Girls” scene where they’re all looking in the mirror: Karen says her hips are huge, Gretchen says she hates her calves, Regina bemoans her man shoulders and then they all look at Cady to chime in? Like Cady, you might feel obligated to pipe in with some of your own insecurities to make your friend feel better, but doing so only reinforces the negative body talk cycle, Engeln said.

“When we criticize our own bodies in this way, it suggests to people around us that there’s nothing wrong with focusing on people’s bodies and making negative comments about them,” she said. “Instead, let’s send the message that we have better things to talk about than the size and shape of bodies.”

When a friend is bad-mouthing their body, you may feel the urge to dismiss their concerns as insane, delusional or just plain wrong. But this tactic could backfire by making your pal less likely to open up to you about their struggles in the future.

“For example, if a friend is complaining that they’re fat, it’s not helpful to convince them they’re not, as you risk isolating your friend,” Efron said. “Rather, engage in kind words and distractions.”

Push the conversation away from negative talk about their own body and toward something more productive.

“For example, you could say, ‘This culture makes it so easy for women to hate their bodies,’” Engeln said. “Then you’re shifting the focus from perceived body flaws to the toxic elements of our social world that feed this kind of talk.”

Or you can switch gears to something more positive. Ask them about a recent success at work, a fun trip they have planned or how their little niece or nephew is doing.

When one of Efron’s clients or friends is feeling down about a specific area of their body, she asks them to think of something that body part helps them to do that they’re grateful for. It helps highlight the body’s function, rather than just its form.

“For example, if a friend is complaining that they have fat thighs, you can help them remember something their thighs make possible, such as taking walks whenever they want to,” she said.

Have a separate conversation about why you’re no longer participating in body-shaming talk.

Depending on how close you are to this person, start a discussion — preferably not right after they’ve just engaged in fat talk — about why you want to avoid negative body commentary going forward. (This is probably a conversation reserved for a good friend or family member, rather than a casual acquaintance.)

“You can make it clear that it’s a goal you have, explain why you have that goal, and ask your friend to help you out by staying away from negative body talk when you’re around,” Engeln said.

If your friend seems overly preoccupied with their body image, encourage them to reach out to a professional.

According to the National Eating Disorders Association, people with high levels of body dissatisfaction “are more likely to suffer from feelings of depression, isolation, low self-esteem, and eating disorders.”

If you’re concerned about a friend’s obsession with their body, diet or exercise routine, support them in finding a therapist, dietician or physician who can help them address their unhealthy thought patterns or behaviors. 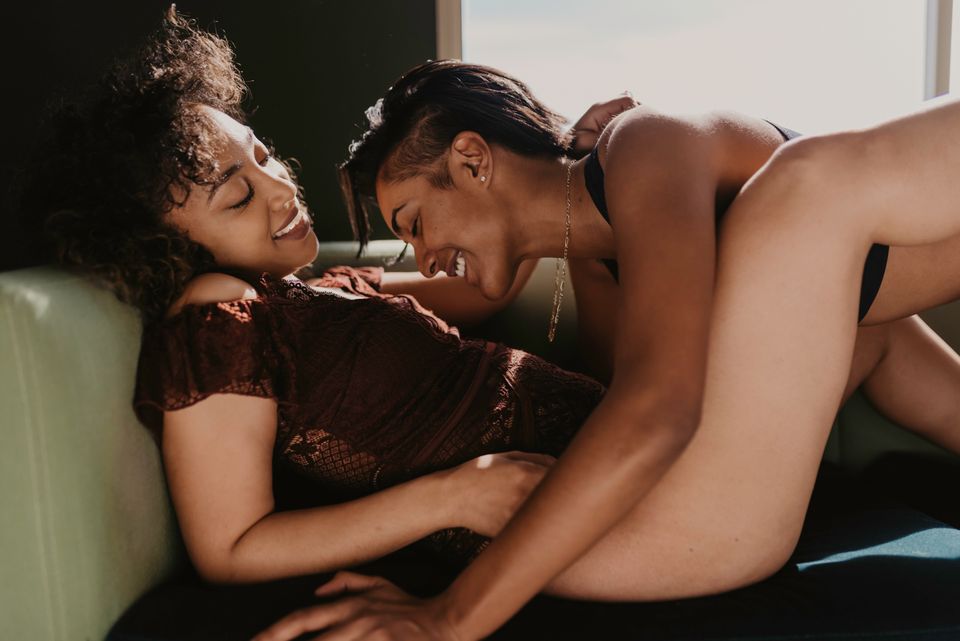