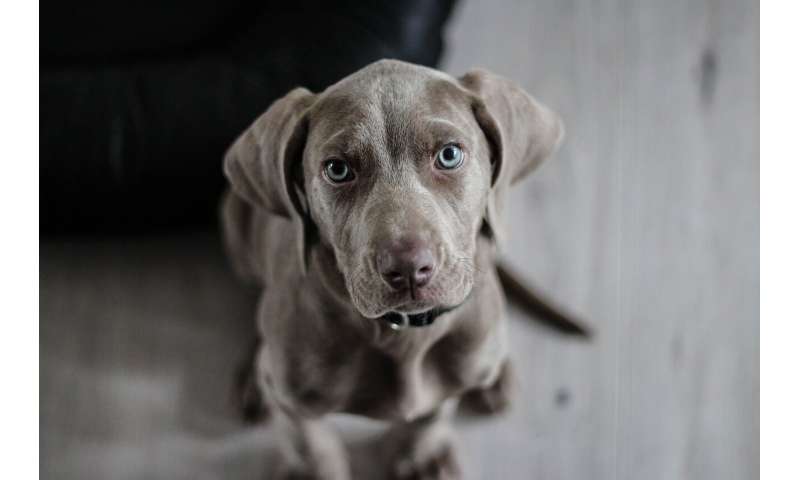 A French medical body urged pet owners on Wednesday to take precautions like washing hands after stroking dogs or cats, saying the risk of catching COVID-19 from animals “cannot be ruled out”.

Even though there is no evidence yet that domestic animals can transmit the virus to humans or get sick from it, there could be a potential risk, said the French Academy of Medicine, which advises the government on epidemics and has set up a dedicated COVID-19 monitoring group.

The SARS outbreak of 2002-2003, caused by a coronavirus genetically close to COVID-19, was able to infect several animal species including racoons, cats and hamsters, the academy said.

And two dogs whose Hong Kong owner was infected with COVID-19 have also tested positive, it said.

One of the dogs had a very low virus count, the academy said, and later tested negative, while the second is still being monitored.

Neither have displayed any signs of illness, but “these scientific observations suggest that COVID-19 can be transmitted to dogs by a contaminated owner,” it said.

But it noted that there is nothing to suggest so far that dogs can infect humans or other animals.

While reiterating that France’s Anses health agency and the World Organisation for Animal Health consider animal-to-human transmission unlikely, the academy nevertheless advised pet owners to “reinforce” their hygiene measures, including regular hand-washing after touching their pet and “not allowing them to lick your face”.

It also recommended separating an infected owner from their animal companion “during the period that the sick person may excrete the virus”, for example when coughing.

But the academy emphasised that “in a home where a sick person has COVID-19, the risk for people living under the same roof is much bigger from contact with the sick person than with the pet”.

“Particularly in periods of confinement, the pet is more a friend than a danger,” it added.