According to a new survey conducted by The Hospital Group, almost a third of Britons are vitamin B12 deficient and almost half are unaware of the benefits of the B12 vitamin. According to the survey of 2,000 UK adults over a third of vegans are worried they don’t consume enough vitamin B12 and a staggering 67 percent of vegetarians and pescatarians are concerned that they don’t consume sufficient vitamin B12 from their diets.

If a person experiences eye twitches it could be a sign that your body is lacking in vitamin B12.

The Thyroid Patient Advocacy said: “An eye twitch can occur on the eyelid or just below the eye.

“The symptoms is not usually painful, just annoying.”

Other symptoms could include a lower mood, low energy and fatigue, breathlessness and dizziness, tingling, numbness and reduced sensitivity to pain and pressure and an inflamed tongue and mouth ulcers. 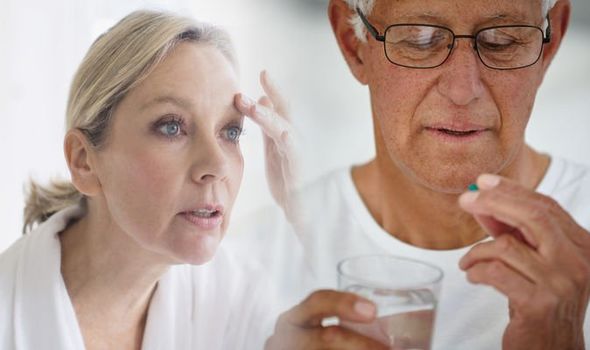 Often symptoms of B12 deficiency develop gradually over several months to a year before being recognised as being due to a lack of B12 and they are usually reverse bel on administration of vitamin B12.

Recognising the symptoms of vitamin B12 deficiency early can help avoid complications.

Noticing an eye twitch could be a sign of your body lacking vitamin B12.

This usually occurs in one eye or the other and can appear even in “borderline” vitamin B12 deficiency.

Often symptoms of B12 deficiency develop gradually over several months to a year before being recognised as being due to a lack of B12 and they are usually reverse bel on administration of vitamin B12.

What is the best food source for vitamin B12?

When it comes to eating the right kinds of food with high levels of vitamin B12, meat is the most naturally-rich B12 food with beef liver being jam-packed full of B12, with an 81g portion containing a whopping 67.3 mug of B12.

Sirloin steaks closely follow by a 0.5 fillet of salmon. For the non-meat eaters, it’s essential to choose a reliable source of vitamin B12 in their diet.

Fortified foods and supplements are the only proven reliable sources for vegans and some vegetarians, fortified foods include nutritional yeast, non-dairy milk products, vegan spreads and cereals. 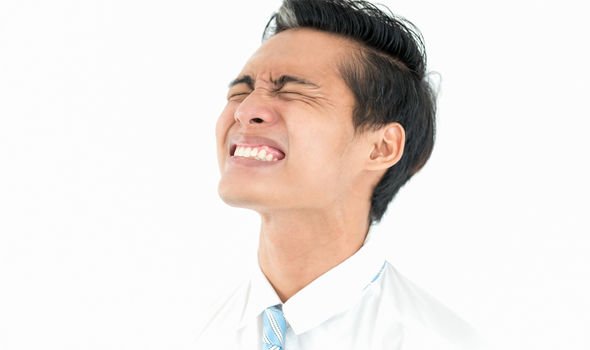 What vegans can eat to ensure they are getting enough B12

The Vegan Society recommends eating fortified foods two to three times a day to get at least 3 micrograms of vitamin B12 a day, a daily supplement in the form of a tablet or spray or a weekly supplement where a vitamin B12 injection may be an appropriate option. 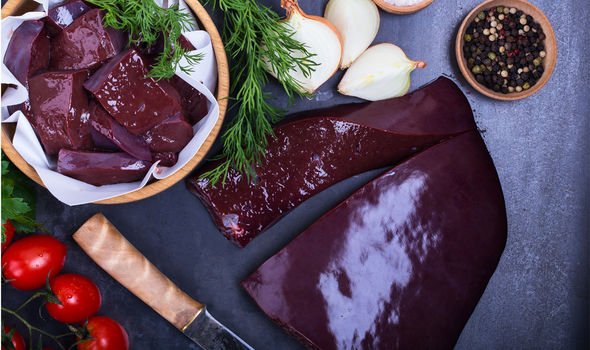 Specialist dietician from The Hospital Group said: “Only animal derived foods contain vitamin B12 therefore, if you follow a vegan diet you are more likely to become deficient in vitamin B12.

“The only reliable vegan sources of vitamin B12 come from those foods fortified with this nutrient including some cereals and non dairy milks.