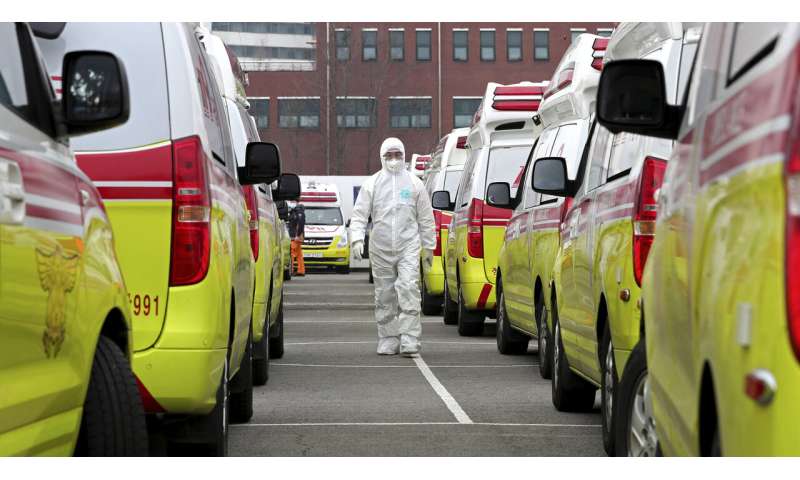 Amid fears about where the next outbreak of a fast-spreading new virus would appear, infections and deaths continued to rise across the globe Sunday, emptying streets of tourists and workers, shaking economies and rewriting the realities of daily life.

Panic-buying of daily necessities emerged in Japan, tourist sites across Asia, Europe and the Mideast were deserted, and governments closed schools and banned big gatherings. Amusement parks have been shuttered and concerts cancelled. In Paris, priests stopped placing sacramental bread in worshippers’ mouths.

While the new coronavirus has extended its reach across the world, definite geographic clusters of infections were emerging, with Iran, Italy and South Korea seeing rising cases. The United States, meanwhile, recorded its first death, a man in his 50s in Washington state who had underlying health conditions but who hadn’t traveled to any affected areas.

“Additional cases in the United States are likely, but healthy individuals should be able to fully recover,” President Donald Trump said at a Saturday briefing, where officials announced heightened warnings about travel to certain regions of Italy and South Korea as well as a ban on travel to Iran.

China on Sunday reported a slight uptick in new cases over the past 24 hours to 573, the first time in five days that number has exceeded 500. They remain almost entirely confined to the hardest-hit province of Hubei and its capital, the epicenter of Wuhan. 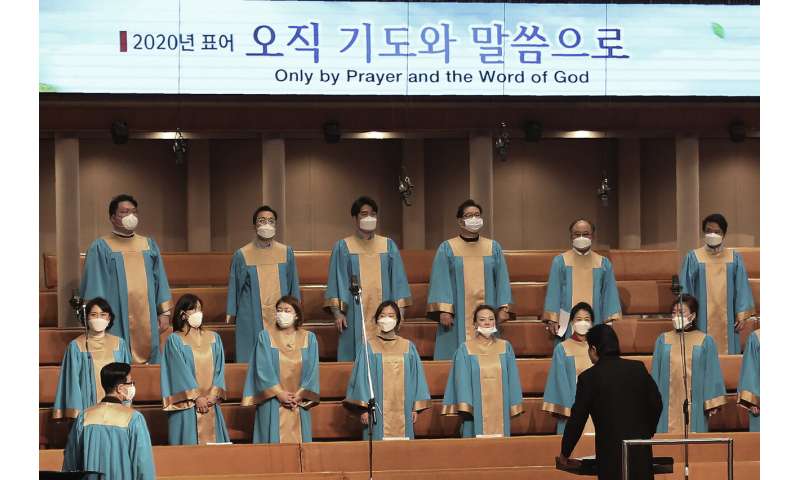 The list of countries hit by the virus climbed to nearly 60. More than 86,000 people worldwide have contracted the virus, with deaths topping 2,900.

Many cases of the virus have been relatively mild, and some of those infected apparently show no symptoms at all. That can allow for easier spread, and worries are mounting that prolonged quarantines, supply chain disruptions and a sharp reduction in tourism and business travel could weaken the global economy or even cause a recession.

Around the world, the virus, and the fear that accompanies it, caused turmoil.

South Korea’s men’s professional basketball league said its regular session would be halted from Sunday, after an infection was reported at a hotel in southern South Korea where a team had stayed. 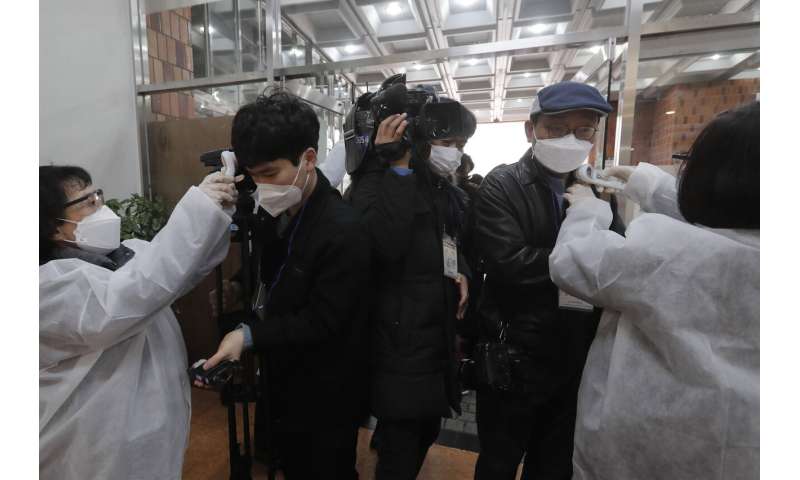 Tokyo Disneyland and Universal Studios Japan announced they would close, and big events were canceled, including a concert series by the K-pop supergroup BTS.

In France, the archbishop of Paris advised parish priests not to administer communion by placing the sacramental bread in worshippers’ mouths. Instead, priests were told to place the bread in their hands.

U.N. Secretary-General Antonio Guterres recommended that a meeting March 9 where about 10,000 people were to commemorate the 25th anniversary of a U.N. conference on women’s rights be drastically scaled back because of the spread of COVID-19, the disease the virus causes.

The president of South Korea, the second hardest hit country after China, used a speech marking the 101st anniversary of an anti-Japanese independence uprising to call for national unity to overcome the soaring virus outbreak. 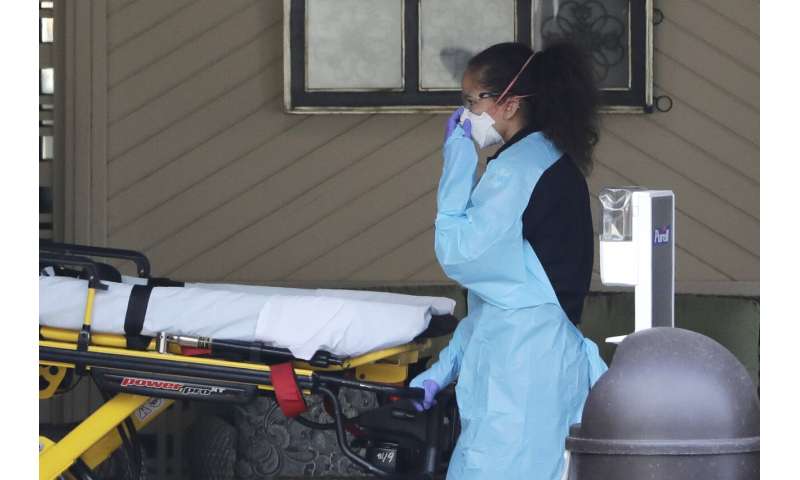 President Moon Jae-in spoke soon after health authorities reported 376 additional cases of coronavirus, raising the total in the country to 3,526.

The Japanese northern island of Hokkaido said Sunday that a man in his 70s died from the virus, becoming the 12th victim in Japan. It was the third fatality in Hokkaido, where 70 people have been infected and a state of emergency declared Friday after clusters of unknown transmission emerged.

Thailand also reported its first death on Sunday, a 35-year old Thai man who worked as a salesperson and had contact with foreign tourists.

Italian authorities say the country now has more than 1,100 coronavirus cases, with 29 deaths so far.

Iran is preparing for the possibility of “tens of thousands” of people getting tested for the virus as the number of confirmed cases spiked again Saturday, an official said. So far, the virus and the COVID-19 illness it causes have killed more than 40 people out of nearly 600 confirmed cases in Iran. 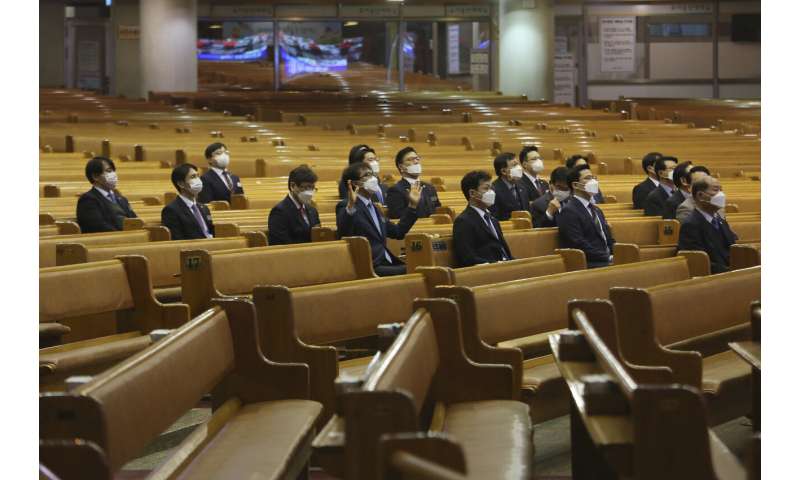 As governments scrambled to control the spread and businesses wrestled with interruptions, researchers working to better understand the disease reported that the death rate may be lower than initially feared as more mild cases are counted.

A study by Chinese researchers published Friday in the New England Journal of Medicine analyzing 1,099 patients at more than 500 hospitals throughout China calculated a death rate of 1.4%, substantially lower than earlier studies that focused on patients in Wuhan, where it started and has been most severe.

Assuming there are many more cases with no or very mild symptoms, “the case fatality rate may be considerably less than 1%,” U.S. health officials wrote in an editorial in the journal. 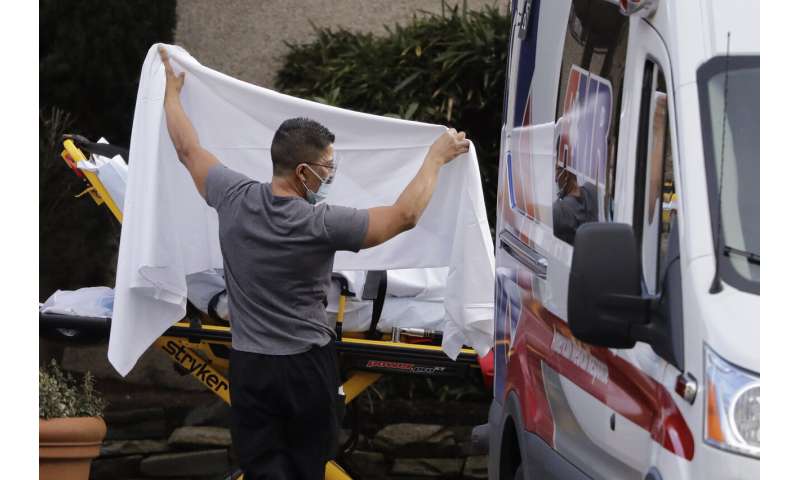 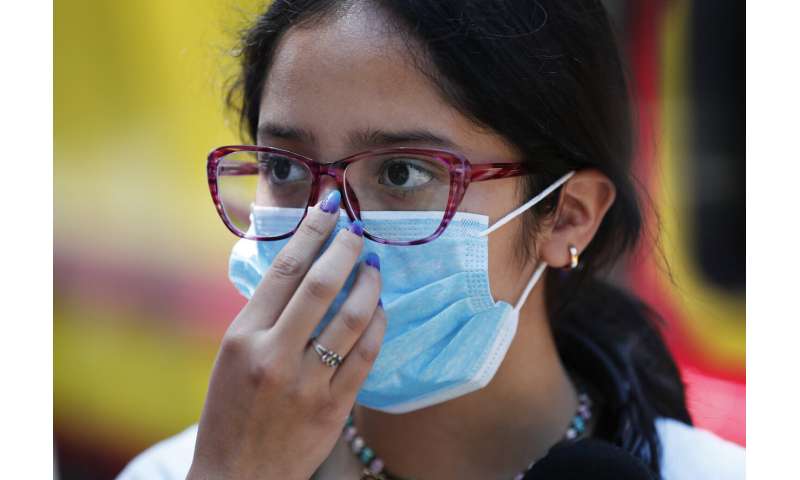 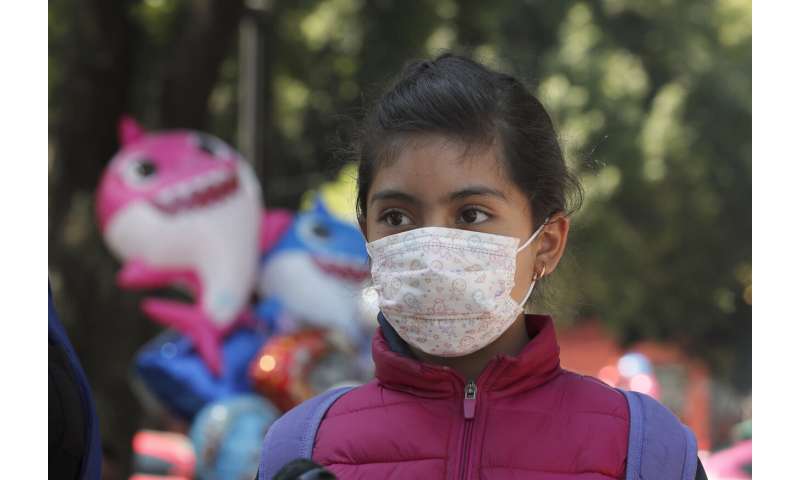 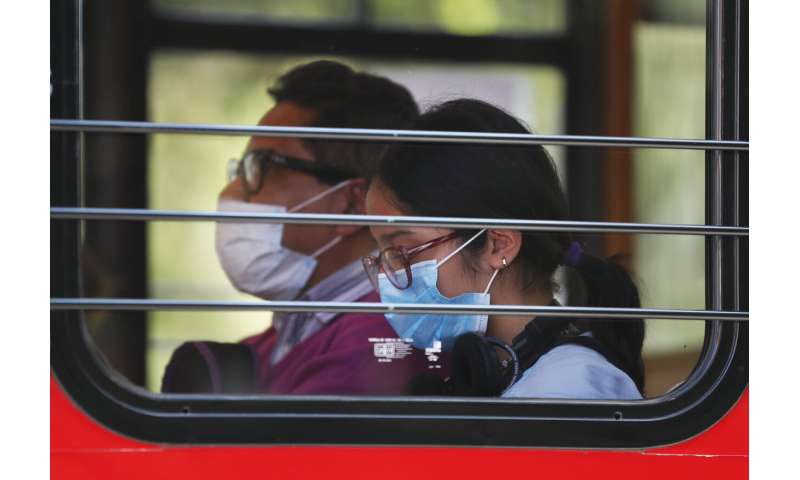 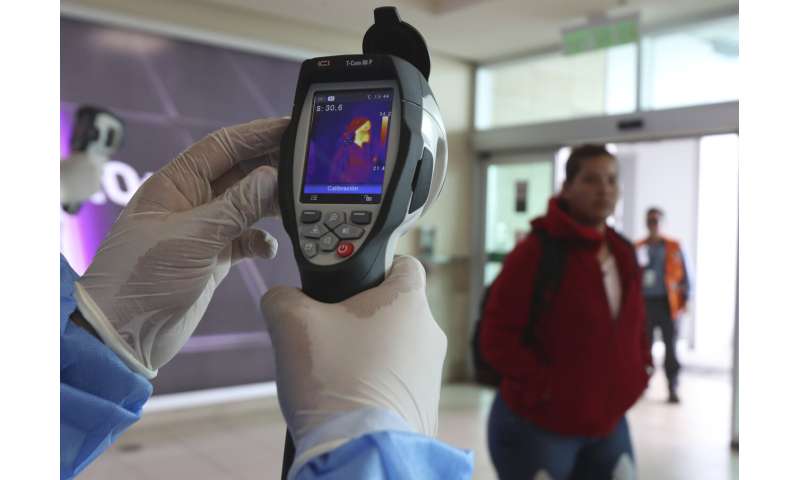 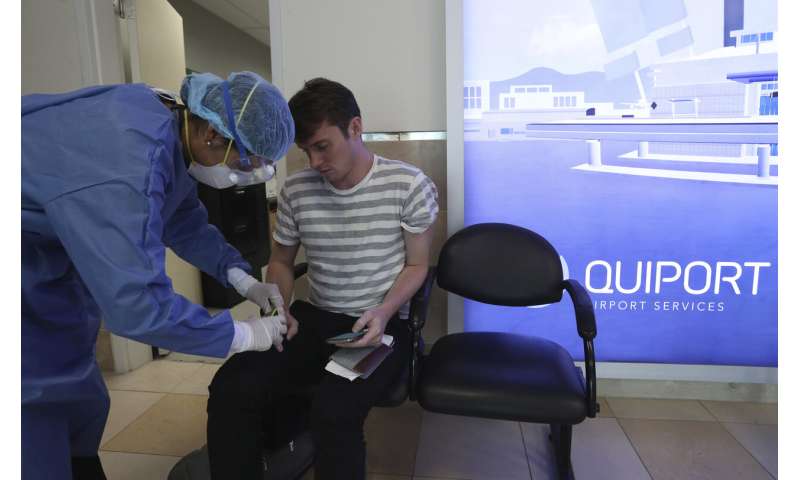 There’s growing evidence of the vast cost and economic turmoil of the disease that emerged in central China in December. A new report shows a sharp decline in Chinese manufacturing in February after efforts to contain the virus shut down much of the world’s second-largest economy. The survey comes as global stock markets fall sharply on fears that the virus will spread abroad.

Japanese Prime Minister Shinzo Abe announced a 270 billion yen ($2.5 billion) emergency economic package to help fight the virus. Abe said at a news conference that Japan is at critical juncture to determine whether the country can keep the outbreak under control ahead of the Tokyo summer Olympics.