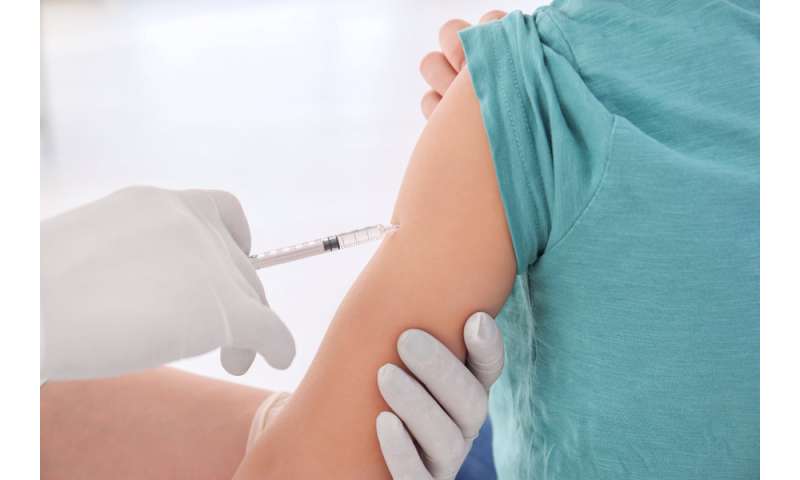 The course of the corona pandemic will strongly depend on how quickly medications or vaccines against the SARS co-virus 2 can be developed. In at least one Phase III study, researchers want to investigate whether the vaccine candidate VPM1002, originally developed against tuberculosis by scientists at the Max Planck Institute for Infection Biology, is also effective against an infection with SARS-CoV-2. The large-scale study is to be carried out at several hospitals in Germany and will include older people and health care workers. Both groups are particularly at risk from the disease. VPM1002 could thus help bridge the time until a vaccine specifically effective against SARS co-virus 2 is available.

VPM1002 is based on a vaccine called BCG, which was developed at the beginning of the 20th century. Studies on mice show that the BCG vaccine can protect not only against tuberculosis but also against viral infections of the respiratory tract. Accordingly, mice suffering from influenza have fewer influenza A viruses in their blood if they had previously been vaccinated with BCG. The animals thus showed less damage to the lungs.

VPM1002 is safe and more effective than standard vaccination

VPM1002 contains weakened tuberculosis-like bacteria. These are genetically modified in such a way that immune cells can better recognize them. The vaccine candidate, originally developed at the Max Planck Institute for Infection Biology in Berlin by the group of Stefan H.E. Kaufmann, thus provides more effective protection against tuberculosis than the old vaccine and is intended for use in new-borns as well as for boosting a vaccination in adults. Recent studies have shown that VPM1002 can also be effective against cancer and prevent the recurrence of bladder tumours.

Scientists have investigated this further development of the BCG vaccine in a series of studies in mice as well as in several clinical trials. In 2018, a Phase II study confirmed that VPM1002 is well tolerated by new borns and is effective. The vaccine is currently being tested in a further Phase III study on adult volunteers in India. It should be completed by mid 2020. “Results to date show that vaccination with VPM1002 is safe and more effective than standard vaccination with BCG”, says Stefan H.E. Kaufmann.

The higher safety profile of VPM1002 and the improved effectiveness give reason to hope that the new vaccine will also be better able to alleviate the symptoms of an infection with the SARS co-virus 2 than the BCG vaccine. “In addition, VPM1002 can be manufactured using state-of-the-art manufacturing methods which would make millions of doses available in a very short time”, says Adar C. Poonawalla, CEO and Executive Director, Serum Institute of India.

The partners involved, Vakzine Project Management (VPM) and the Serum Institute of India, have already held promising discussions with the authorities regarding the implementation of a Phase III study with VPM1002 in Germany in order to investigate the effectiveness of the vaccine in elderly people and healthcare workers. “These population groups are particularly affected by the current pandemic”, says Leander Grode, Managing Director of VPM “and could therefore particularly benefit from a vaccination with VPM1002”. If the results are positive, VPM1002 could help ease the burden on healthcare systems until a vaccine specifically effective against SARS-CoV-2 becomes available.