Type 2 diabetes is a global health epidemic affecting millions of people worldwide. Those living with type 2 diabetes and left untreated or poorly managed could lead to potentially serious problems such as heart disease, nerve damage, foot sores and infections, partial sight or blindness and kidney problems. There is another worrying sign of type 2 diabetes that could potentially lead to total loss of one particular sensory.

Type 2 diabetes causes a person’s blood sugar levels to become too high and this could affect the body in a number of ways.

Recognising the early signs and symptoms of this chronic condition can result in a person getting treatment sooner, which reduces the risk of severe complications.

Early signs include frequent urination, increased thirst, always feeling hungry, feeling very tired, blurry vision and having a tingling in the hands or feet. There is another sensation felt in this body part. 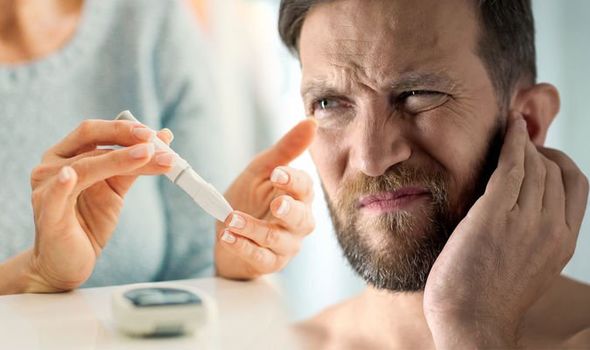 Diabetes.co.uk said on their website: “Diabetes has been linked to the development of hearing problems in various research studies.

Health experts have debated the possible link between diabetes and hearing loss since the 1960s.

In recent years there has been growing evidence to suggest diabetes contributes to hearing loss.”

What the expert said?

Shweta Gupta, ET specialist said: “It is very common to come across patients with diabetes who also have hearing loss.

“Studies have shown a correlation between diabetes and hear loss. In 2008 an NIH study showed that more than 50 percent of diabetics had hearing loss.

“Hearing loss is possible for someone with diabetes and this is due to high blood glucose levels associated with diabetes which causes damage to the small blood vessels in the inner ear.

“This impacts the circulation to the inner ear. Without a good supply, the hair cells that help translate noise do not regenerate causing sensorineural hearing loss.” 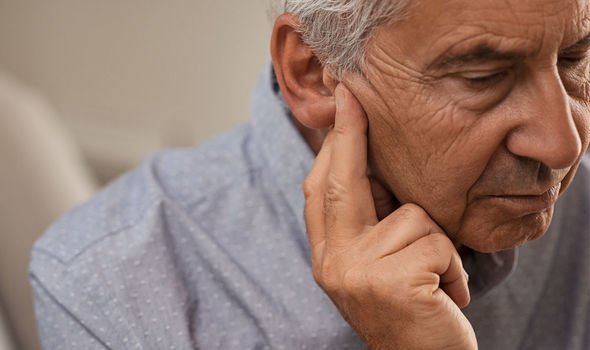 Leading health experts believe that high blood glucose levels associated with type 2 diabetes cause damage to the small blood vessels in the inner ear, just as damage can occur to the eyes and the kidneys.

The loss of hearing can happen slowly and so patients may often not even notice the symptoms. 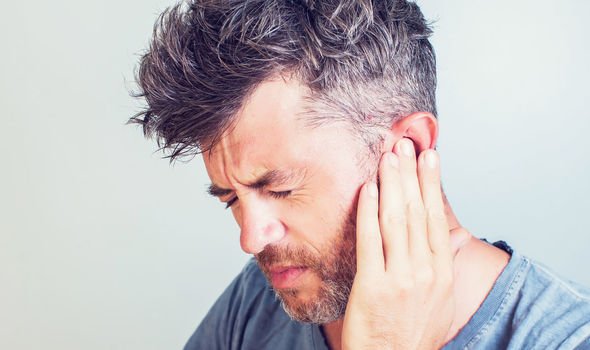 “Patients with diabetes have an increased risk of having malignant otitis externa, which is an infection of the outer ear.

“It can sometimes spread to surrounding tissue, including the bones of the jaw and face. Unlike swimmer’s ear, malignant otitis external isn’t due to water remaining in the ear canal.

“It is often caused by bacteria such as Pseudomonas aeruginosa and Staphylococcus aureus.

“Over 90 percent of people who develop malignant otitis externa have diabetes.”