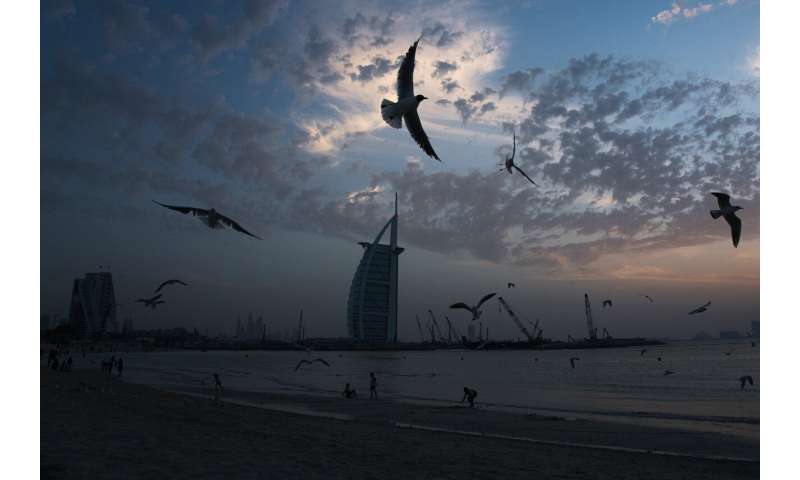 The United Arab Emirates, home to the world’s busiest international airport, announced early on Monday that it was suspending all passenger and transit flights for two weeks to stymie the spread of the new coronavirus.

The announcement came a day after the first cases were reported in the Gaza Strip and Syria, where years of conflict have severely degraded the local health care infrastructure. The new cases also raised fears about other vulnerable areas, like war-torn Libya and Yemen.

Dubai’s airport is a vital hub connecting Western nations with Asian countries and Australia, and suspending transit flights there affects travelers around the world.

Saudi Arabia, meanwhile, announced that an evening curfew would go into effect starting Monday from 7 p.m. to 6 a.m. for three weeks.

Countries across the Middle East have ramped up restrictions on daily life in an effort to contain the global pandemic.

Most people only experience mild symptoms from the COVID-19 disease caused by the virus and recover within weeks. But it is highly contagious and causes severe illness in some patients, particularly the elderly and those with weakened immune systems. People can carry and spread the virus without showing any symptoms. 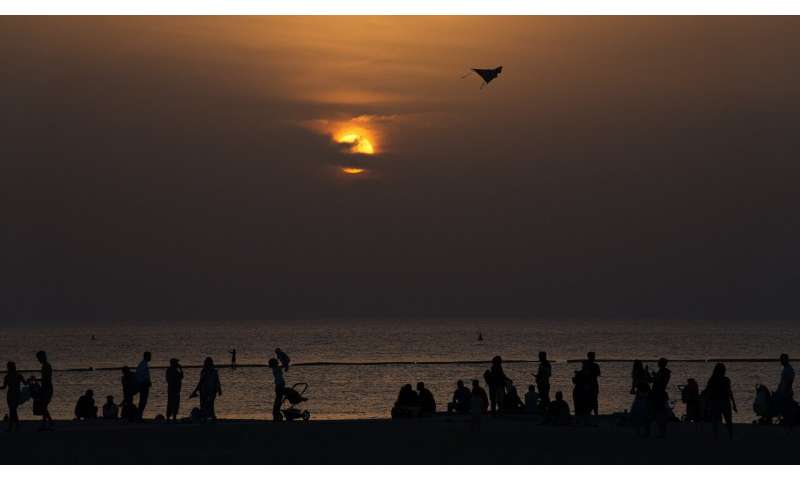 There are around 26,800 cases of the virus confirmed in the Middle East, but more than 21,000 of those cases are in Iran and many others are linked to travelers from Iran, which has reported nearly 1,700 fatalities.

The UAE’s emergency and crisis management body and its Civil Aviation Authority said in a statement that the decision to stop all commercial flights, including even transit flights, would take effect in 48 hours. The aviation authority said cargo and emergency evacuation flights would be exempt from the ban.

Saudi Arabia and at least seven other countries in the Middle East have already suspended all commercial flights to try and stop the spread of the virus. Also, several Mideast countries, including Iraq and Kuwait, have imposed evening curfews.

The UAE’s Ministry of Interior announced overnight that people should only leave their homes in their personal cars for work or necessities. It said further announcements would be made regarding rules for taxis and public transport, on which many foreign laborers and workers across the country rely. It warned that violators could face fines or imprisonment. 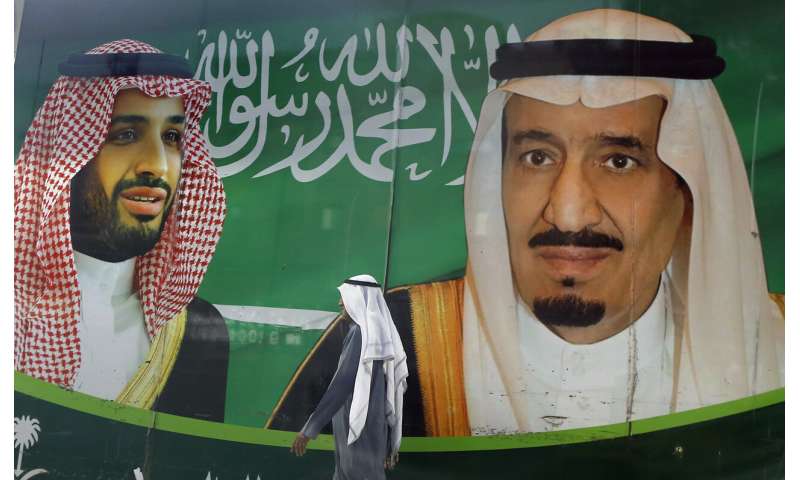 The UAE also announced that malls, shopping centers and restaurants will be closed for at least two weeks, though restaurants can still offer delivery service.

The decision affects some of world’s biggest malls and indoor mall attractions in the emirates of Dubai and Abu Dhabi. Grocery stores, pharmacies and wholesale food suppliers are exempt from the ban.

Countries across the Gulf have already closed schools, gyms, parks, beaches and mosques to the public, including Islam’s holiest sites in Mecca and Medina.

The cases in Gaza and Syria have raised particular concern, as both would be ill-equipped to detect or contain an outbreak. Authorities in Gaza say two people tested positive and were isolated after returning from Pakistan. Syria said a 20-year-old woman tested positive after entering from another country, without providing further details 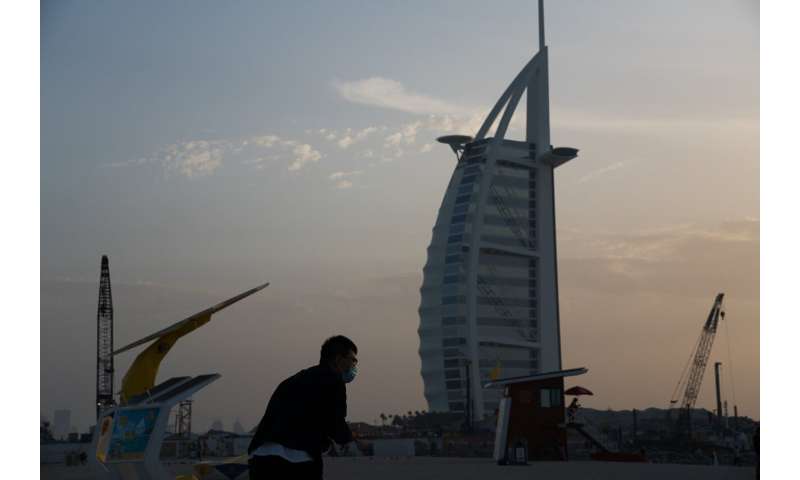 Gaza has been under an Israeli and Egyptian blockade since the Islamic Hamas movement seized power from rival Palestinian forces in 2007. The coastal territory is home to more than 2 million people but it only has around 60 ventilators, and all but 15 are already in use, according to Abdelnasser Soboh, director of the World Health Organization’s Gaza office.

The nine-year civil war in Syria has left millions of people internally displaced. Poverty is rampant and many medical facilities are barely functioning.

There are similar concerns about a catastrophe if the virus turns up in Libya or Yemen, which are both divided by civil wars that have ruined their healthcare systems.

Afghanistan reported its first death on Sunday, a man in his 40s. The war-ravaged country has reported 34 confirmed cases. 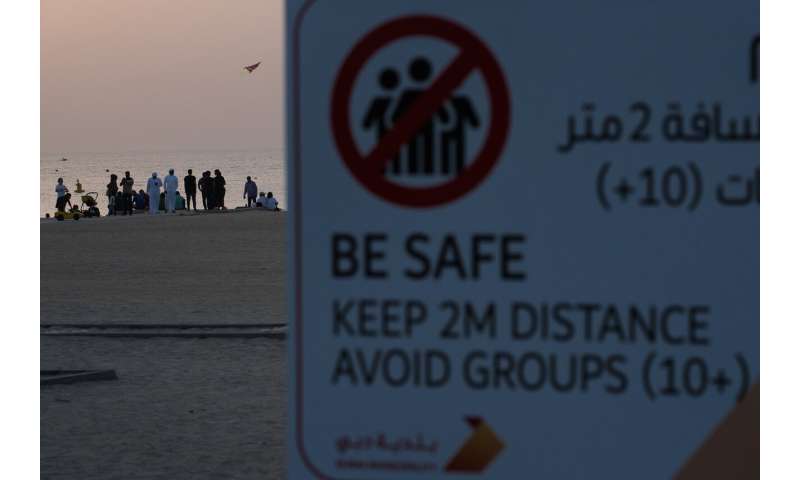 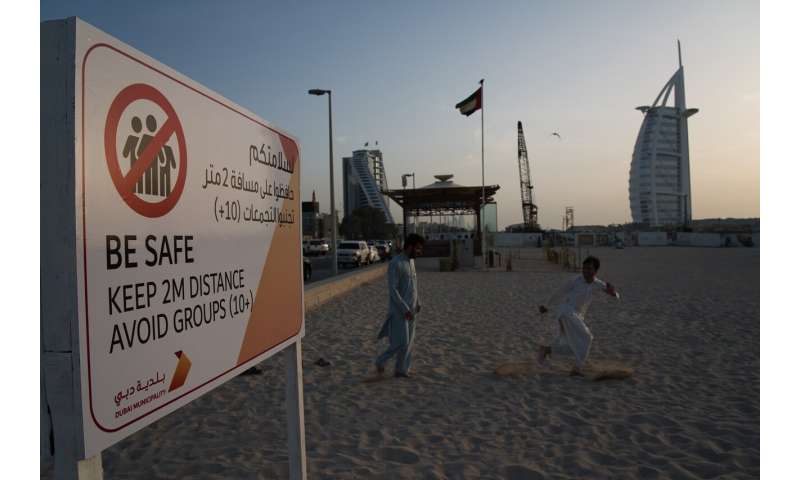 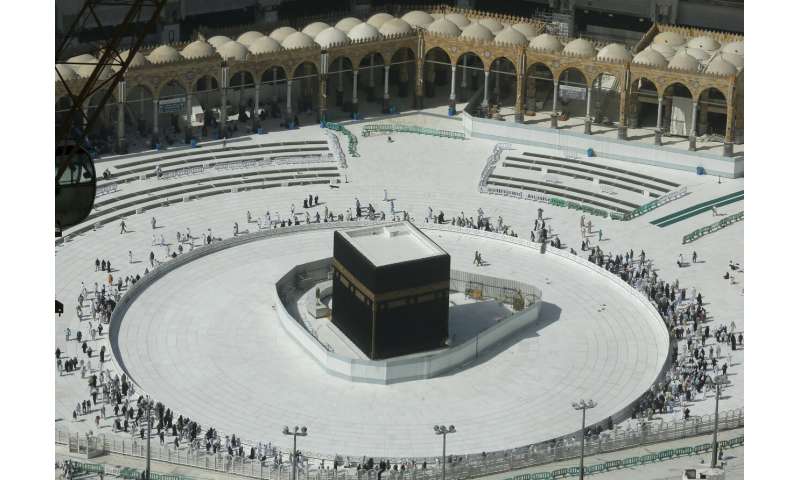 In Pakistan, which has reported more than 800 infections and four deaths, authorities have asked people to self-quarantine for two weeks. The government has said it hopes it won’t have to order a mandatory lockdown.

Many people seem to be ignoring the advice, and instead going about daily life wearing face masks that provide little if any protection. Others have resorted to panic buying, fearing a curfew could soon be imposed.