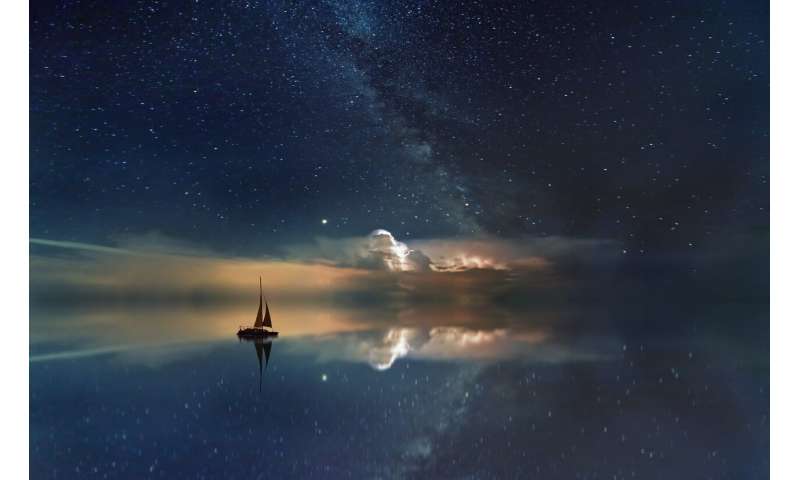 Could play be critical to our healthy development as children and continued emotional wellbeing as adults?

The world is in a very serious period of change right now. And it can feel like the best way to deal with seriousness is with more seriousness.

But research from both game studies and psychology suggest that the way humans process the really difficult things in life is actually through not being serious … but by being playful.

Dr. Gordon Neufeld is a developmental psychologist, best selling author and founder of the Neufeld Institute in Vancouver, Canada.

A big part of his work is the importance of play and how it relates to emotions.

“We’re beginning to understand that the primary purpose of play is to take care of our emotions,” he says.

Put simply, play creates a safe space for us to feel and process our emotions. And it has a very particular set of attributes: “engaging, not work, not for real, emotionally safe, freely entered, expressive of self and emotion, and with clear parameters that distinguish it from real everyday life.”

This type of play is what Gordon and his team describe as an emotional playground.

“Play turns out to be the only form of activated rest that’s available to us,” he says.

And this is important because of another discovery—that feelings and emotions are not the same thing.

“A feeling is actually the feedback of how emotion affects us. And so [when we play] the sensory gating system in the back of the brain opens up to these feelings that are interpreted, which is exactly what it is that we need to happen.”

A similar concept that helps explain the importance of play comes from game studies—the idea of the magic circle.

In game studies, in particular the work of Eric Zimmerman and Katie Salen, the term is used to describe the imaginary space created by games or engaging in play that’s separate from everyday life.

Like the emotional playground, the magic circle is a way of explaining the feeling of emotional safety and exploration experienced by players due to the properties of play.

The consequence of a play deficit

Another way to understand the importance of play is to look at what happens in its absence.

In the United States, leading play scientists such as Dr. Peter Gray and Dr. Stuart Brown have found a surprising commonality in some of the country’s worst criminals.

Based on 6,000 “play histories” of people from all walks of life, there was a strong connection between play deprivation in early childhood and violent behavior.

And it’s perhaps play that can also be the solution here, for restoring emotions.

So perhaps by now you’re feeling the need to go out and play.

While you may first think sport, exercise or even video games might do the trick, Gordon emphasizes the type of play that is important for emotions is the kind that has “no purpose other than the enjoyment of the activity.” As an adult with serious responsibilities, this can be hard to do.

So what are some options for adults? I personally like building with Lego (without the instructions!) or non-competitive bouldering.

“My wife and I have a have a weekly ritual now on Sundays. While we’re putting a jigsaw puzzle together—usually 1,000 piece jigsaw puzzle—we’re listening to music and allowing it to bring us to our sadness, and our feelings come back,” he says.