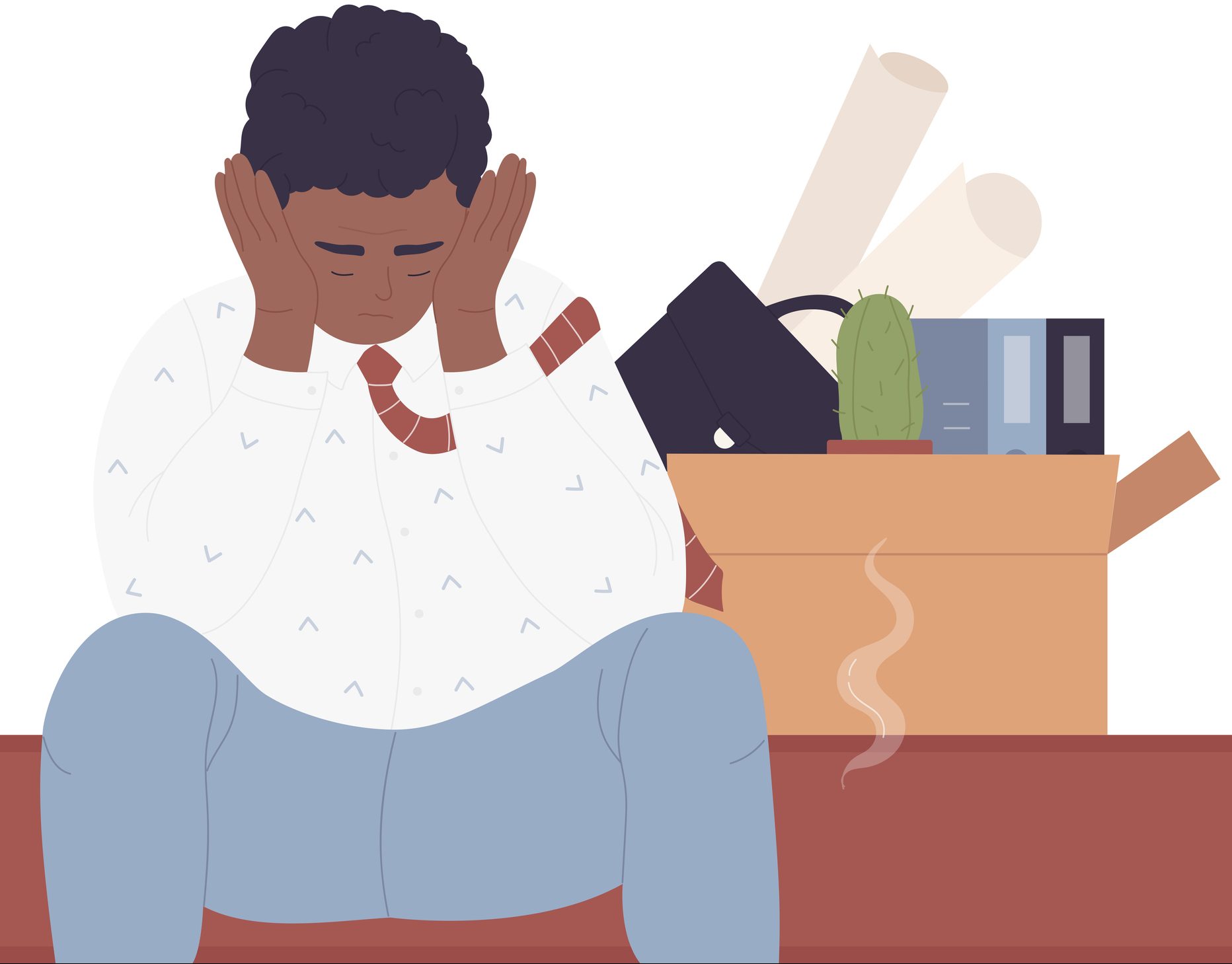 In the end, it was a stack of books that finished my teaching career.

On a dark February morning, as I helped a colleague retrieve a box of exercise books from a store cupboard, I lost my breath.

As my chest constricted, my heart began to palpitate. Nausea set in. A panic attack came soon after.

In the weeks and months that followed, I was bedridden, hospitalised, signed off work, and, eventually, diagnosed with mixed anxiety and depressive disorder.

But this violently painful episode was just the latest in a series that had begun very shortly into my time as a teacher. I had just come to accept them as a part of the job.

When I began working as a trainee teacher in September 2021 at the age of 28, I knew that the job would be more challenging than any that I had done before.

My training school was then rated ‘requires improvement’ by Ofsted. Around 60% of its pupils came from socioeconomically disadvantaged backgrounds. The stories I had heard of teachers reaching into their own pockets to buy school supplies quickly became reality for me.

Behaviour management was also a challenge. At various times, I had to respond to punched walls, flipped tables, and a door frame that was slammed into oblivion.

As tough as those financial and behavioural situations were though, overcoming them filled me with more pride than stress. I got into teaching because I believed, and still believe, that all children deserve a good start in life. I am from a disadvantaged background too.

I also knew from my experience working as a special educational needs teaching assistant that bad behaviour was often just the result of an unmet or unseen educational need. And I knew that the students’ behaviour would improve if I stood firm, and was fair.

By November, even as my students’ behaviour improved somewhat, however, I had started to become sick. Half a stone lighter in weight than two months prior, I was frequently nauseated and suffering from chest pains and dizziness. I lost count of the times that I went into the staff toilets to dry heave.

By that point, my routine of being at work by 7:30, coming home to a rushed dinner at 5pm, and then lesson planning until 10 or 11pm, was well established.

Starting each workweek with a day of lesson planning Sundays meant that Saturdays were my only true day off. I spent most of them frustrated at my own lifelessness and exhaustion.

This was my life on a trainee teacher’s timetable. As such, it was no surprise to me to read that 91% of qualified teachers say that their job has negatively impacted their mental health, with workload being the most commonly cited reason.

No person should have to suffer as I did. The anguish that I have described can’t just be priced-in as part of any job

I couldn’t count on camaraderie to get me through either. My colleagues’ responses to my symptoms ranged from genuine concern to open derision.

On one occasion in December, when I was having what I would now recognise as a panic attack, my department head asked me if I had ever considered a career in amateur dramatics, because I was breathing heavily and clutching my chest.

However, even those who were ostensibly more sympathetic seemed to have the view that the answer to my problems was simply to ‘just try harder.’ My in-school mentor encouraged me to take time for myself on the weekends.

However, she also insisted that I took on two of her classes in January, overruling a decision by an assistant headteacher who expressed concern for the impact of my workload on my health.

Over-frequent lesson observations and ‘drop-ins’ from senior staff, the effectiveness of which has been questioned by teaching unions, meant that I was also all-too aware of the times when I was not ‘delivering’ enough.

Staff cuts also added to my workload. In January I lost a teaching assistant from a class where every student had additional educational needs. By this point, I was frequently teaching sat down because I felt too weak to stand.

On one occasion, I had to send a pupil to get help because I feared that I was about to faint. What must the situation be like in UK primary schools, where 51% of school leaders are cutting teaching assistants to reduce costs?

No person should have to suffer as I did. The anguish that I have described can’t just be priced-in as part of any job.

Teachers deserve a pay rise, and the government’s plan to increase starting salaries to £30,000 may help retention. However, if we truly want to see an improved educational system in the UK, we need to improve teachers’ wellbeing.

To do that, and to see an end to stories like mine, teachers need a cut to their workload before an increase to their wage packets.

Ironically enough, I still spend my workdays surrounded by stacks of books. Following my departure from teaching, I have been fortunate to have found work at an academic publisher where my contribution is valued, and my colleagues are kind.

Even in these happy circumstances, however, I am still not recovered. That will take time, but it will come. So, this past week, as I grappled with a panic attack on my morning commute, I repeated my new mantras. This is normal. I am fine. I will regain my breath.