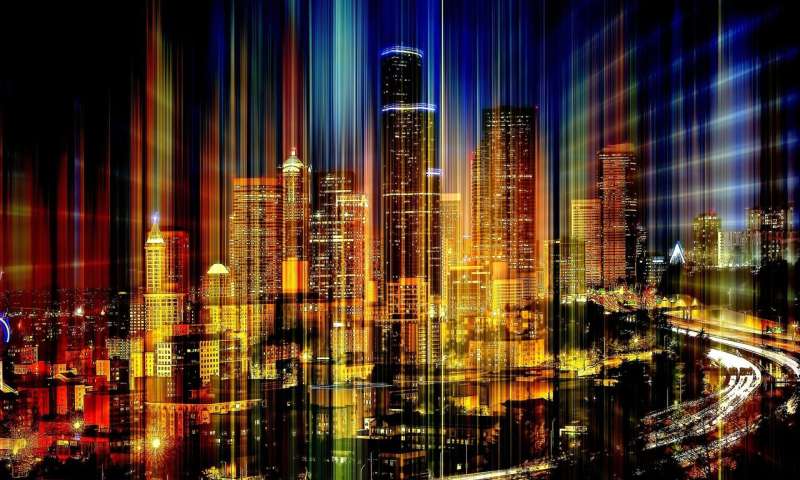 When Dr. Judith Tsui moved from Boston to Seattle five years ago, she immediately recognized something she didn’t see much back East: People seeking treatment for opioid use disorder were also using methamphetamine.

That alarmed Tsui, a University of Washington Medicine clinician and researcher specializing in addiction treatment. Her patients who were using meth would often drop out of opioid treatment.

So, Tsui did what researchers do: She launched a study of what she was seeing. “I wanted to know both how common it is among these patients and if that meth use endangers their treatment,” she said.

The results, published last month in the Journal of Substance Abuse Treatment, showed that people who use meth while seeking treatment an opioid-use disorder were more than twice as likely to stop treatment.

Meth use has become more common on the West Coast, according to a news release about the UW study. The drug ripped through Washington two decades ago and recently has been making a comeback, worrying public health officials. In 2018, meth was found in 164 people who died in King County, passing heroin, which turned up in 156 people who died in the county that year, according to an annual report from the King County Medical Examiner’s Office.

“A substantial proportion of (my) patients are homeless and may use meth to stay awake at night just to stay safe and keep an eye on their belongings,” Tsui said in the release, explaining that patients tell her the drug is easy to get on the street, and that some ask her for Adderall or Ritalin prescriptions to achieve the same level of alertness without meth.

Injecting drugs, including meth, was responsible for the largest one-year increase in new HIV cases in the county since 2002, according to data from Public Health  Seattle & King County. Among people who inject drugs, there was a 400% increase of new HIV cases in 2018 compared to a 10% increase the previous year.

The increase is largely attributable to an outbreak of HIV in a North Seattle homeless population where heterosexual men and women in the sex trade have been taking drugs intravenously, said Dr. Julie Dobrowski, deputy director of Public Health, Seattle & King County’s HIV/STD program.

“We need to tailor our services to people that are harder to reach,” she said. “This is, in some ways, the past repeating itself. People who inject drugs have always been at risk.”

To prevent the spread of HIV among IV drug users, clean needles and treatment options should be made readily available at clinics and needle exchanges, Dobrowski said.

Meth use can’t be treated the same way opioid use is; unlike for opioids, effective treatment methods for meth addiction aren’t well-established. Further, using meth—a powerful stimulant that affects the central nervous system—can interfere with the effectiveness of narcotics such as buprenorphine, a common treatment prescribed to fight opioid addiction.

The UW study examined data from 799 patients who had started treatment for opioid use disorder at Harborview Adult Medicine Clinic and Evergreen Treatment Services in Grays Harbor and Olympia. Of the patients seeking treatment, 30% said they had used meth during the prior 30 days, and those patients were twice as likely to end treatment.

The findings suggest that a two-pronged treatment approach needs to be developed for people who are using both drugs, Tsui said.