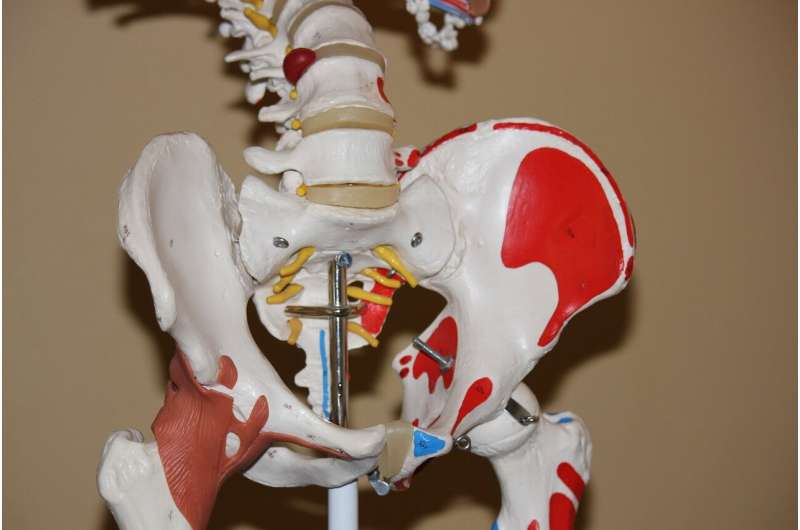 For some surgeries, spinal anesthesia has been increasingly used instead of general anesthesia as a method to provide more comfort to patients and cut down on painkiller use. But research among hip fracture patients shows that this change may actually be having the reverse of its intended effect. The study, led by researchers from the Perelman School of Medicine at the University of Pennsylvania, was published today in Annals of Internal Medicine.

“In our study, patients who got spinal anesthesia did get fewer opioids in the operating room, but they ended up having more pain, and more prescription pain medication use after surgery,” said lead author Mark Neuman, MD, an associate professor of Anesthesiology and past chair of the Penn Medicine Opioid Task Force. “While our study can’t determine conclusively whether this was due to the spinal anesthesia itself or the fact that fewer opioids were given up front, this is a result that should make people examine some of the assumptions informing current care pathways.”

Neuman and his colleagues sought to check whether assumptions about spinal anesthesia and lessened pain were accurate. So they examined data from 1,600 patients who’d had hip fracture surgery between 2016 and 2021 at dozens of hospitals across the United States and Canada. The study was called the REGAIN Trial, and roughly half of the enrollees had spinal anesthesia for their surgery while the other half had general anesthesia. Each patient was asked to assess their levels of pain (on a scale of 1 to 10) at varying intervals, and to indicate their prescription painkiller use following the procedure.

After that, spinal anesthesia patients were 33 percent more likely than the general anesthesia patients to have still taken prescription painkillers roughly two months out from their procedure. There was not a significant difference noticed in prescription pain medicine use at six and 12 months from the surgery, but Neuman was still wary of what he saw.

“Even though the 180- and 365-day findings are not statistically significant, the 60-day finding is still concerning, since there could be medication-related harms like respiratory depression or over-sedation that could still occur over the short term,” Neuman said.

The study follows research from Neuman in 2021 that showed general anesthesia was just as safe for patients who’d suffered a broken hip as spinal anesthesia. Again, that study’s findings went against a relatively widely held assumption in the medical community.