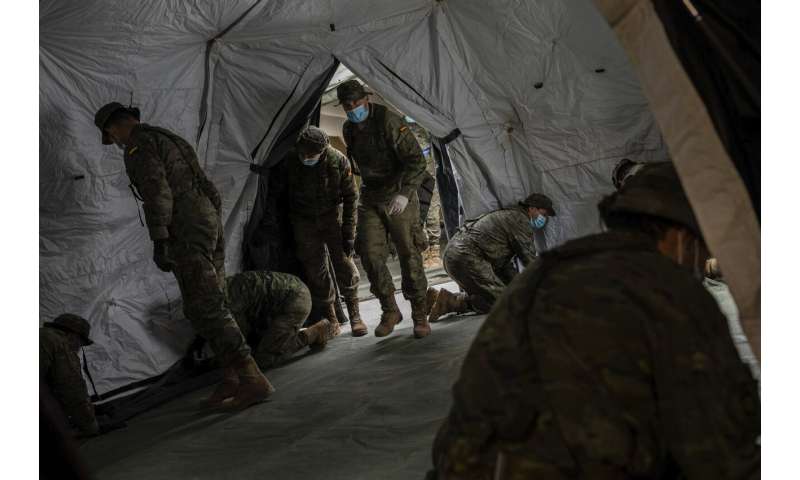 Bells tolled in Madrid’s deserted central square and flags were lowered in a day of mourning Monday as Spain raced to build field hospitals to treat an onslaught of coronavirus patients. In the U.S., the government’s top infectious-disease expert warned that smaller cities are about to see cases “take off” the way they have in New York City.

A U.S. Navy hospital ship with 1,000 beds arrived in New York to help relieve the crisis gripping the city. The USNS Comfort—also sent to New York City after 9/11—will be used to treat non-coronavirus patients while packed hospitals deal with those with COVID-19.

In Japan, officials announced a new date for the 2020 Tokyo Olympics—the summer of 2021—as a spike in reported infections fueled suspicions that the government was understating the extent of the country’s outbreak in recent weeks while it was still hoping to salvage the Summer Games.

Moscow locked down its 12 million people as Russia braced for sweeping nationwide restrictions. Israel said 70-year-old Prime Minister Benjamin Netanyahu’ is quarantining himself after an aide tested positive for the virus. And in Britain, Prince Charles, the heir to the throne who tested positive for the virus, ended his period of isolation and is in good health, his office said.

In another bit of positive news, new numbers released in Italy showed a continued slowdown in the rate of new confirmed cases and a record number of people cured in that hard-hit country. And the World Health Organization’s emergencies chief said cases in both Italy and Spain were “potentially stabilizing”—while warning that this is no time to let up on tough containment measures. 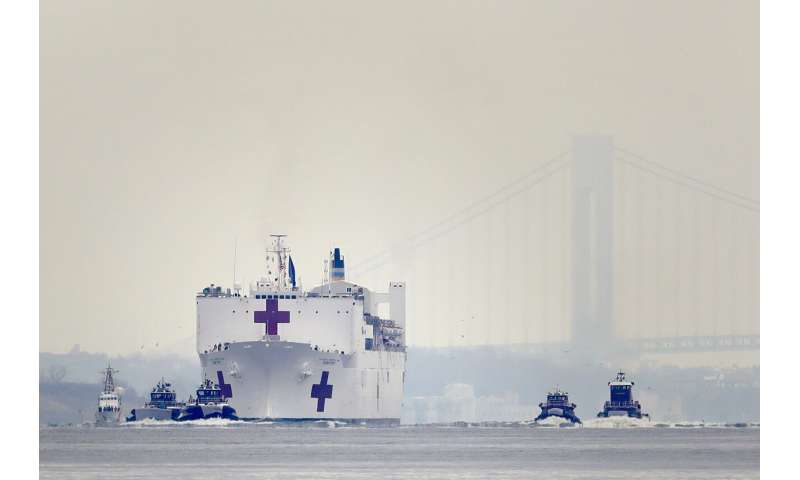 Three-quarters of a million people around the world have become infected and over 35,000 have died, according to a running count kept by Johns Hopkins University. The U.S. reported over 140,000 infections and more than 2,500 deaths, with New York City the worst hot spot.

Spain overtook China in reported coronavirus infections as the outbreak stretched scores of Spanish hospitals to their breaking point. With a population of 47 million people to China’s 1.4 billion, Spain saw its official tally of infections climb past 85,000. It also reported over 800 new deaths, for an overall toll of more than 7,300.

Experts say those figures—and those in every other country—are much lower than the true numbers, because of limited testing, counting irregularities and mild cases that have been missed. Many coronavirus deaths in Spain and Italy that happen at home or at nursing homes are not even counted. 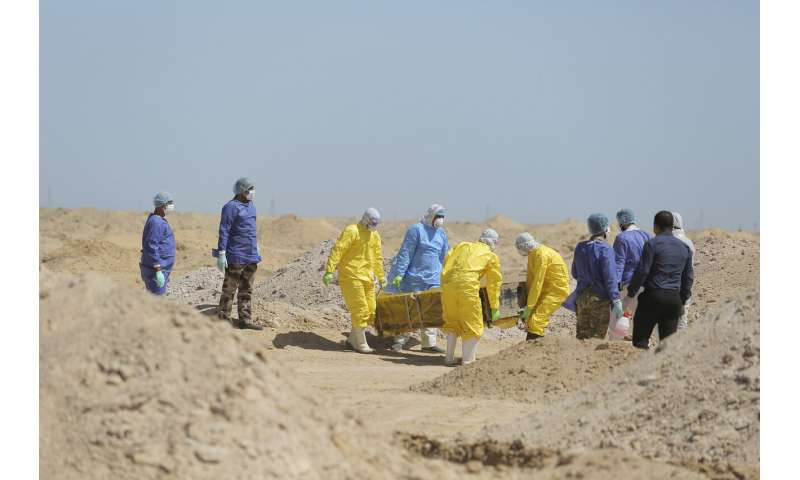 “We are saving lives by staying at home, by maintaining social distance, by traveling less and by closing schools,” said Dr. Luca Richeldi, a lung specialist.

WHO’s emergencies chief said the caseloads in Italy and Spain might be leveling off. “It is our fervent hope that that is the case,” Dr. Michael Ryan said. “But we have to now push the virus down, and that will not happen by itself.”

At least six of Spain’s 17 regions were at their limit of intensive care unit beds, and three more were close to it, authorities said. Crews of workers were frantically building more field hospitals.

Nearly 15% of all those infected in Spain, almost 13,000 people, are health care workers, hurting hospitals’ efforts to help the tsunami of people gasping for breath. 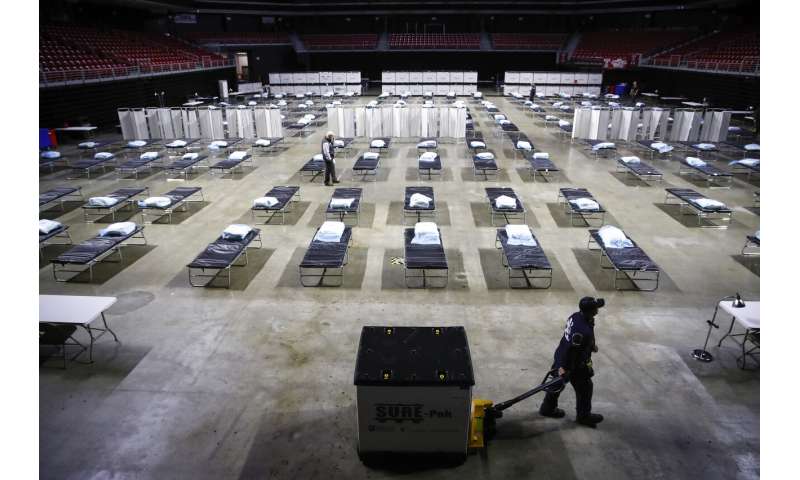 In hard-hit Madrid, flags were lowered to half-staff for an official mourning period. During a minute of silence for the dead, Madrid’s Puerta del Sol square was empty as bells tolled.

In the U.S. on Sunday, as deaths in New York state surpassed 1,000, the majority of them in New York City, President Donald Trump extended stay-at-home recommendations for a month in an abrupt turnaround from his previous stance.

The move came after Dr. Anthony Fauci, director of the National Institute of Allergy and Infectious Diseases, said up to 200,000 Americans could die and millions become infected if lockdowns and social distancing did not continue.

On Monday, Fauci said on ABC’s “Good Morning America” that cities like New Orleans and Detroit are ripe for the kind of acceleration that has occurred in New York City. But he said he is also concerned about other, smaller cities across the country that are merely “sort of percolating” now. 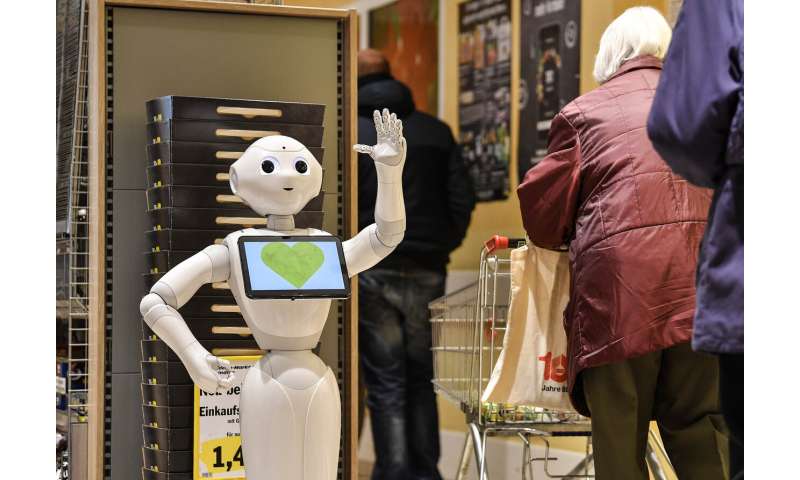 “What we’ve learned from painful experience with this outbreak is that it goes along almost on a straight line, then a little acceleration, acceleration, then it goes way up,” he said, adding: “We’re going to have all of these little mini-outbreaks throughout various cities in our country.”

In a sign of the mounting economic toll exacted by the virus, Macy’s said it would stop paying tens of thousands of employees thrown out of work when the chain closed its more than 500 department stores earlier this month.

The majority of its 130,000 workers will still collect health benefits, but the company said it is switching to the “absolute minimum workforce” needed to maintain basic operations.

For most people, the coronavirus causes mild or moderate symptoms, such as fever and cough. But for others, especially older adults and people with existing health problems, the virus can cause severe symptoms like pneumonia. More than 150,000 people have recovered, according to Johns Hopkins. 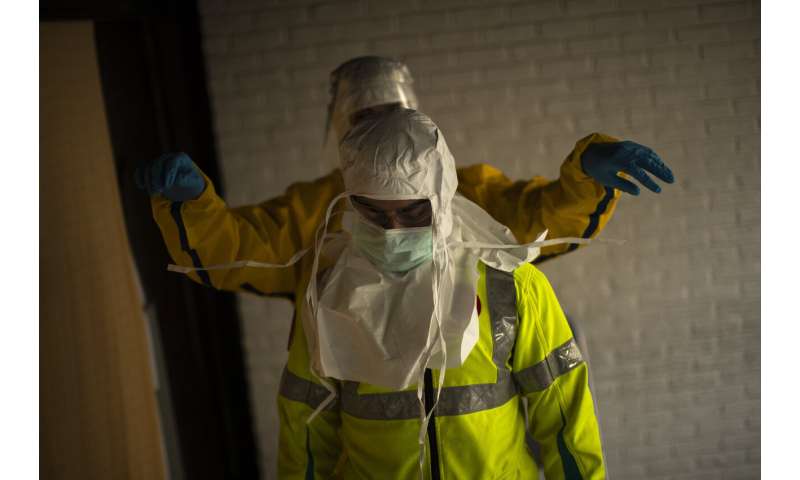 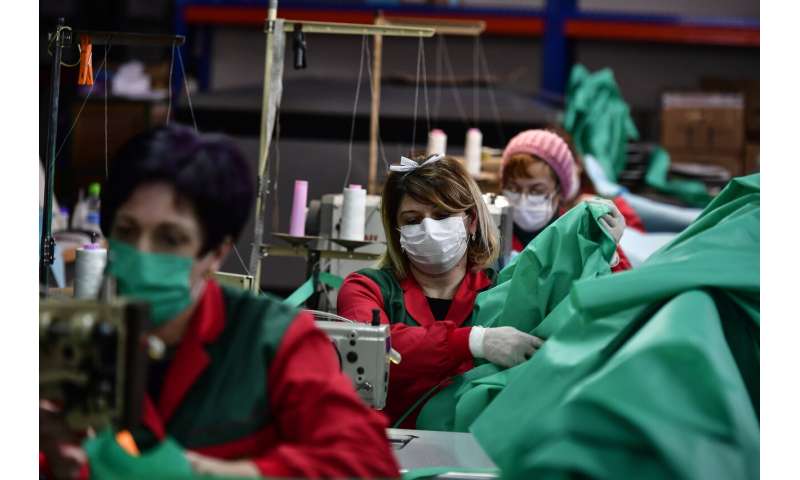 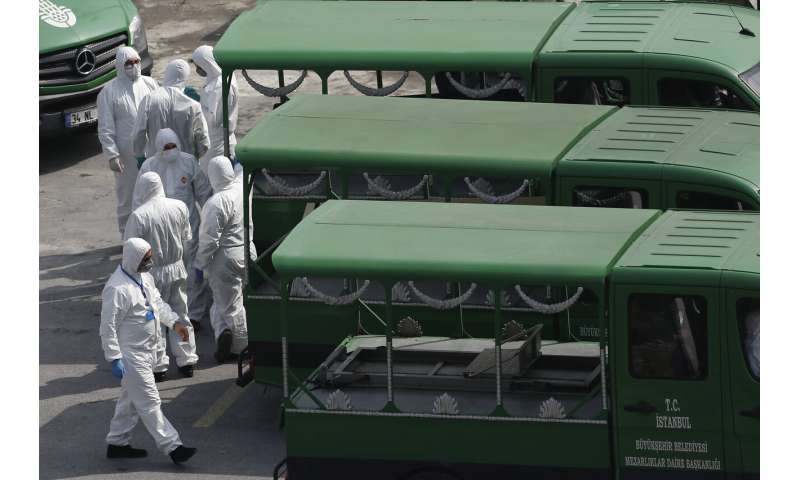 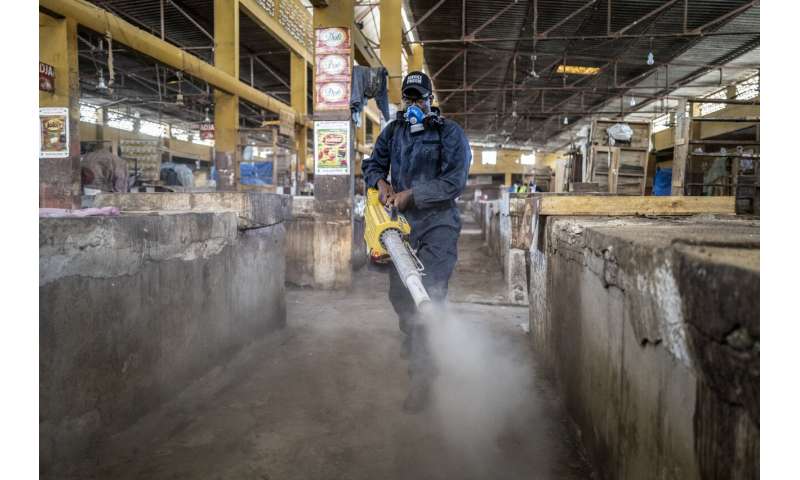 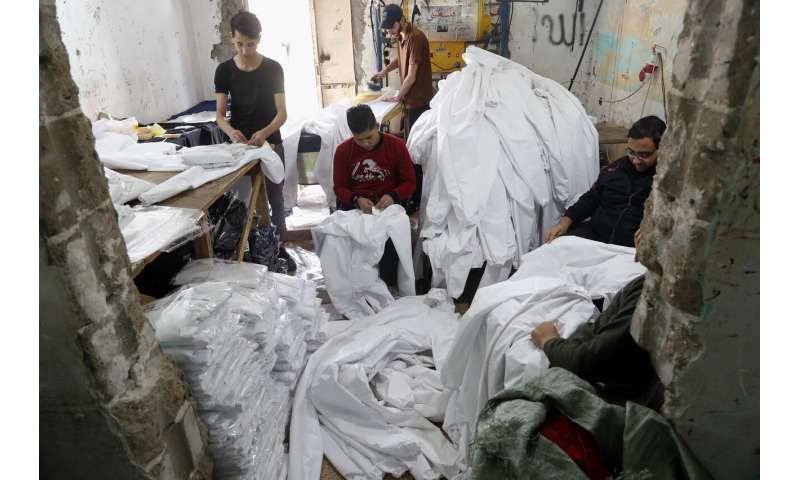 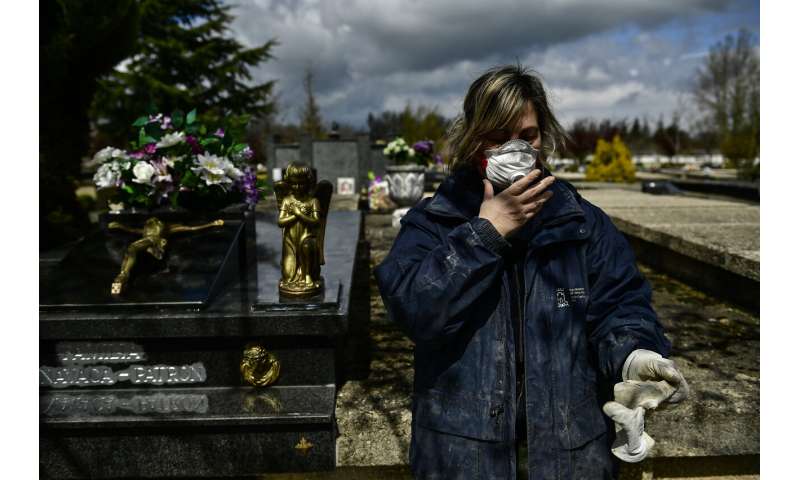 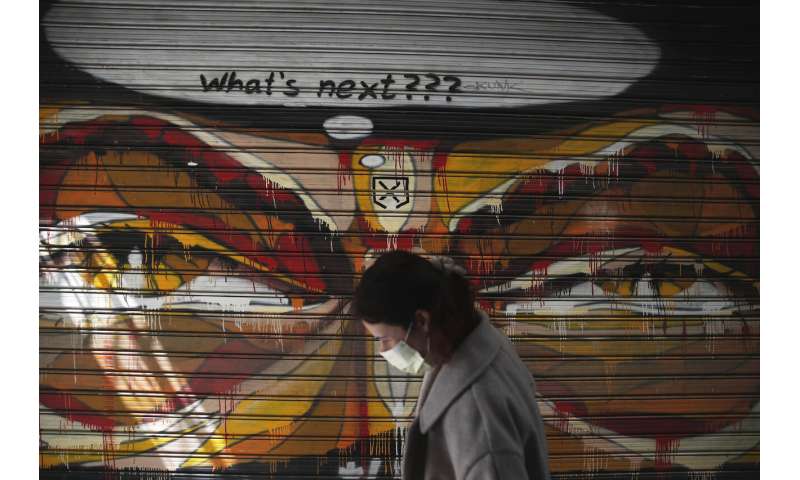 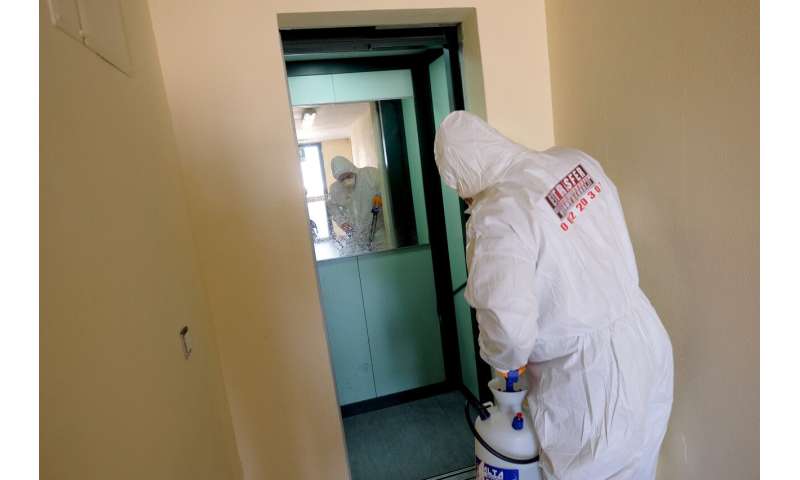 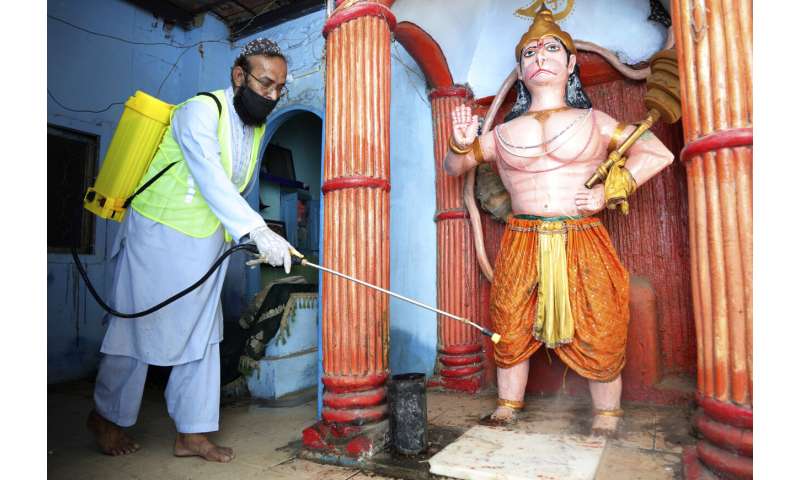 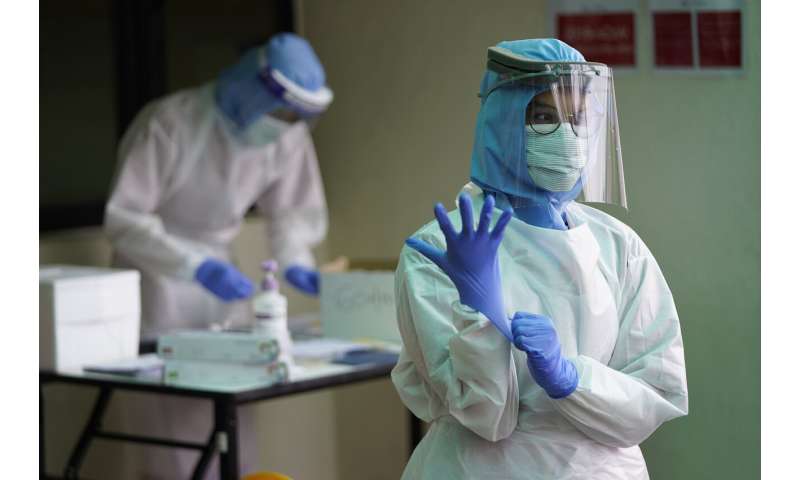 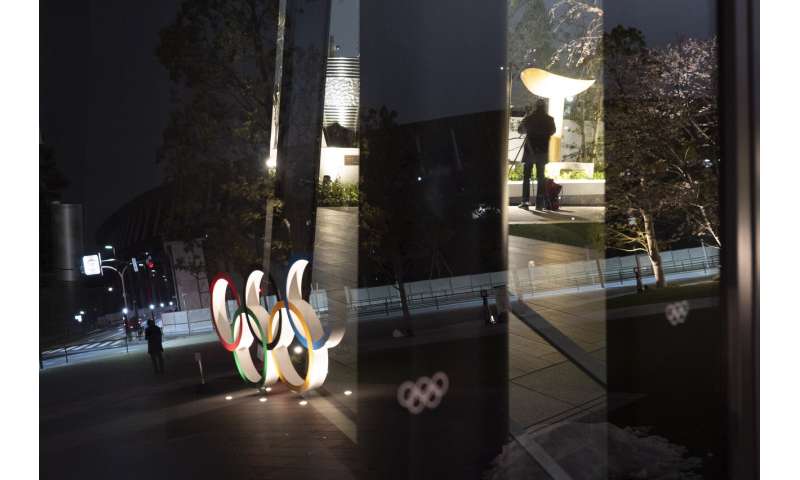 In Italy, coronavirus patient Andrea Napoli, 33, said he didn’t remotely expect that he would be hospitalized, struggling for his life, since he was young and fit. But what he saw shocked him.

While he was being treated in Rome, three patients died in his ward. He saw doctors stressed and exhausted from the long hours, out of breath from pushing equipment around, dressed in protective masks, suits and gloves.

China on Monday reported 31 new COVID-19 cases, among them just one domestic infection. At the peak of China’s restrictions, some 700 million people were ordered to stay home, but those rules are being eased.