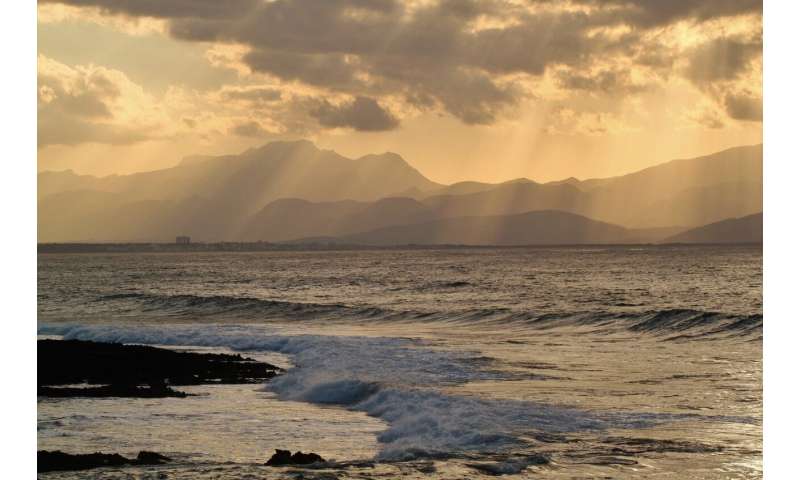 Spain will reopen its land borders with France and Portugal on June 22, three months after they were closed to slow the spread of the coronavirus, its tourism minister said Thursday.

“In the case of France and Portugal, I want to confirm that from June 22, the restrictions on mobility will be lifted,” Reyes Maroto said a foreign press briefing.

She added that “in principle”, the compulsory 14-day quarantine requirement “will also be dropped” for cross-border arrivals.

“This is very important because it will allow us to welcome back both French and Portuguese tourists,” the minister noted.

Spain closed its borders with France and Portugal on March 17, three days after imposing a nationwide lockdown to battle the virus which has infected more than 240,000 people and killed over 27,000.

Since May 15, almost all international arrivals have had to self-isolate for two weeks to prevent a resurgence of the epidemic.

That measure is to remain in place until July 1 for people flying in or arriving by boat.

“Right now, given the improvement in the epidemic in Spain, there is a debate under way about whether we could bring forward the date for lifting this quarantine requirement,” she said.

“If the conditions are right to lift the requirement before July 1, we will.”

The announcement came a day after Spanish lawmakers voted to extend the state of emergency a final time to June 21.

It was the sixth time the measure has been renewed, although with the epidemic well in hand, associated restrictions have been significantly eased over time.