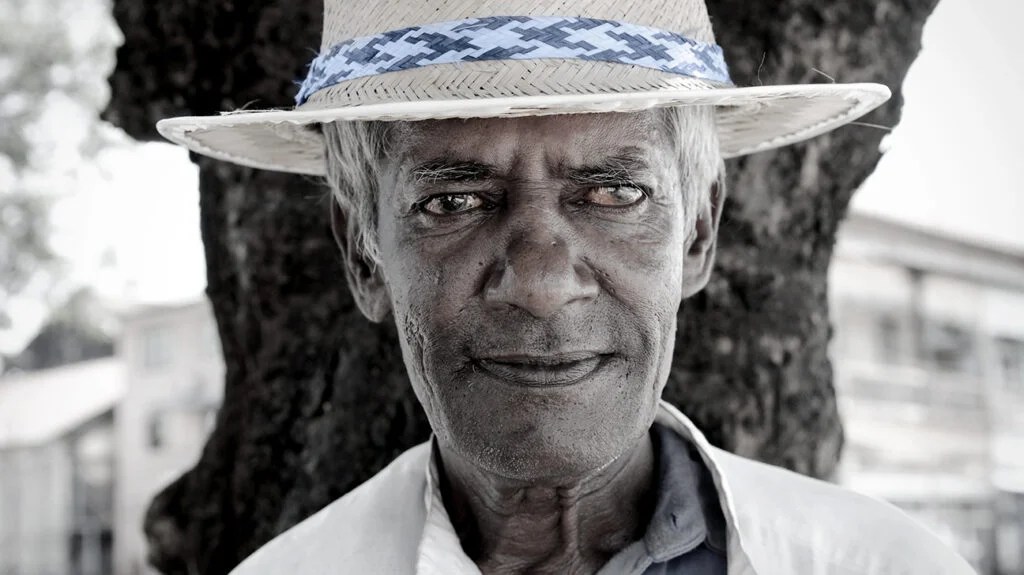 According to the World Health Organization (WHO), 65.2 million people worldwide are living with cataracts, the leading cause of blindness and vision impairment worldwide.

When a person develops a cataract, the normally clear lens in the eye becomes cloudy. This often occurs with age, but can also be caused by the eye’s overexposure to the sun or injury, as well as smoking, medical conditions such as diabetes, and some medications.

Surgery can correct the condition by replacing the lens with an artificial one.

Now, a new study investigates the use of a chemical compound to clear cataract-clouded lenses in mice without surgery.

The compound they used was oxysterol, which is an oxygenated derivative of cholesterol that plays a role in the regulation and transport of cholesterol.

The study was published in the journal Investigative Ophthalmology and Visual Science (iovs).

Dr. Ashley Brissette, a cataract surgery specialist from Weill Cornell Medicine who was not involved in the study, explained to Medical News Today how cataracts are currently treated.

“The current treatment [for cataracts] is surgery to remove the cloudy lens and replace this with an intraocular lens implant that is clear,” she said.

Cataract surgery is not universally available but the WHO and several non-governmental agencies such as SEE operate programs to help more people worldwide.

The researchers tested an assortment of 35 wild mice and mice genetically altered to develop lens cloudiness through an alteration of their αB-crystallin or αA-crystallin proteins.

In the right eye of 26 mice, the researchers administered a single drop of an oxysterol compound, VP1-001, directly onto the ocular surface. Meanwhile, they gave a neutral drop of cyclodextrin in their left eyes. Nine mice were left untreated as a control group.

The target of the treatment was the αA- and αB-crystallin mutations that often cause cataracts in aging.

The VP1-001 improved lens opacity for 61% of the eye lenses the researchers treated. They observed a 1.0 improvement in the opacity grade of 46% in the treated mice.

Despite describing the result as “spectacular,” Dr. Haci Ugur Celik, assistant professor of clinical ophthalmology at the University of Rochester Medical Center, NY, who was not involved in the study, also expressed concerns over its value to clinical practice. He said the results focus on only one cause of cataracts.

“Biochemical pathophysiology of cataract formation includes oxidant-antioxidant imbalance, stress signaling, [the] MAPK pathway, [the] protein kinase pathway, protein modification and removal of modified proteins, [and] lipid peroxidation. The researcher’s study is based on the αA- and αB-crystallin mutation as the only one of the explained mechanisms on cataract progression,” he told MNT.

“Although the study result encourages the readers, I do not think there will be another option than cataract extraction surgery with phacoemulsification to treat cataracts for long years,” he added.

Dr. Brissette called the study’s area of interest “a hot topic for research” into cataract development, but pointed out that the results are not enough to change the current standard of care for cataract treatment.

She also noted that cataract surgery can be more than just a simple lens swap:

“The other consideration is that when the cataract is surgically removed, we can implant a lens implant with a prescription in it to decrease the dependence on glasses after surgery, which is an added benefit of cataract surgery.“

“[A]lthough [oxysterol] may one day slow or decrease the development of cataracts, it does not improve the refractive error.”
— Dr. Ashley Brissette

“This is still early animal-based research and would need many years of study in human subjects before it would be recommended as an intervention for cataracts. As well, as mentioned above, although it may decrease the development of [cataracts] in some, it will not treat refractive error.”