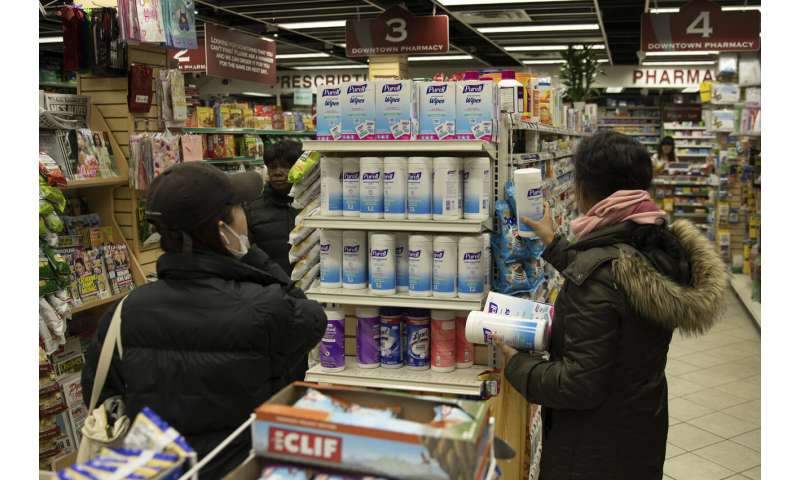 Anna Alexander, a property manager in Virginia Beach, Virginia, started the day Monday thinking that she might avoid shaking hands because of the coronavirus outbreak. Then somebody stuck out a hand to shake.

“I’m a business person,” Alexander, 65, explained. “But if somebody else does it next time, I might try to be careful because of the coronavirus.”

As the viral infections spread across the globe, everybody has to make a decision: How worried should I be about getting infected, and what should I do about it?

Those decisions can have wide impacts. “Seriously people—STOP BUYING MASKS!” tweeted U.S. Surgeon General Dr. Jerome M. Adams on Feb. 29. He explained masks aren’t effective in protecting the general public “but if healthcare providers can’t get them to care for sick patients, it puts them and our communities at risk!”

The right degree of concern for somebody who lives near a coronavirus hotspot might very well differ from that of somebody who lives far from one. In any case, say experts in how people gauge risk, it’s not a simple, cold statistical calculation. Instead, it is colored by our emotions and other psychological factors.

“Emotions are the filters through which we see the facts,” says David Ropeik, a retired Harvard instructor on risk communication.

And this virus outbreak presents a list of “hot buttons … that ramp up our perception of risk” and sometimes make those perceptions differ from the evidence-based conclusions of medical officials, says Paul Slovic, a psychology professor at the University of Oregon. 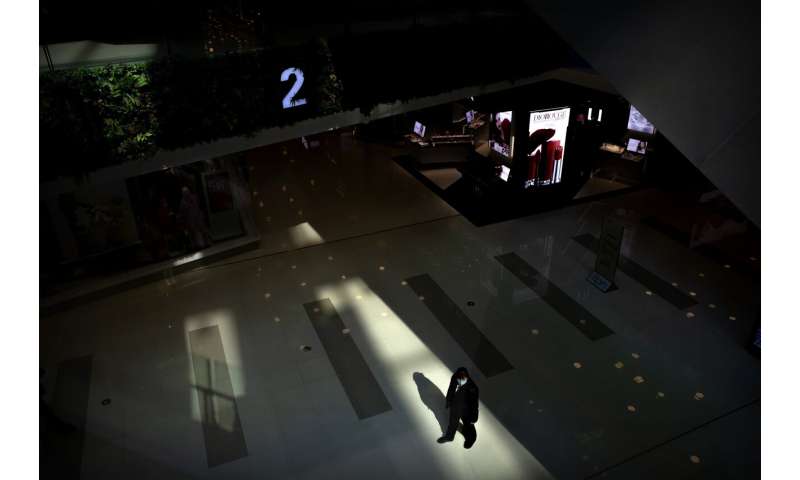 For example, it’s new and unfamiliar, unlike the usual seasonal flu that kills a lot more people every year than coronavirus has. It doesn’t appear to be fully understood. And it seems hard to control, either by public health authorities or our own actions.

“We see there is no vaccine that can prevent it,” he said. It can spread through airborne droplets released by infected people, but we can’t be sure the people we meet are truly healthy, which also undercuts any sense of personal control, he said.

As Ropeik put it, in the face of a new and poorly understood threat “we start feeling like we don’t know what we need to do to protect ourselves, and that feels like powerlessness, a lack of control, like driving down the road but with your eyes closed.”

Meanwhile, the information people get from the news and social media is “not particularly reassuring,” Slovic said. “The geographic risk of this seems to be rapidly expanding” and within any country the case numbers start relatively small and then grow, without any known upper bound, he said. And reports focus on people getting sick and dying, not those who’ve become infected and had only mild symptoms, he said. “We’re getting only the scary information.”

What’s more, Ropeik said, “everybody is telling everybody about it” in news and social media, which amplifies the perceived risk.

Ropeik said the coronavirus triggers thinking about years of warnings about lethal pandemics. “This idea of the new disease being a major killer is an idea that has been burned into our recent fear memory,” he said.

Vincent Covello, director of the Center for Risk Communication, based in New York, provided a list of 17 psychological factors that he said can influence how individuals gauge the risks of coronavirus. For example, he said, people are often more concerned about events if they don’t trust the authorities or institutions in charge. They’re more concerned about involuntary things, like exposure to an infected person, than voluntary ones, like smoking or sunbathing. And they’re often more concerned about risks that have delayed effects, like the lag time between infection and symptoms, than those with an immediate effect, like poisoning.

So how can people minimize the risk of overreaction in themselves and others? Don’t spread the word about every little development, including minor missteps by government authorities, Ropeik says. And “don’t just share the scary parts,” but also include things like infection usually causing only mild to moderate symptoms.