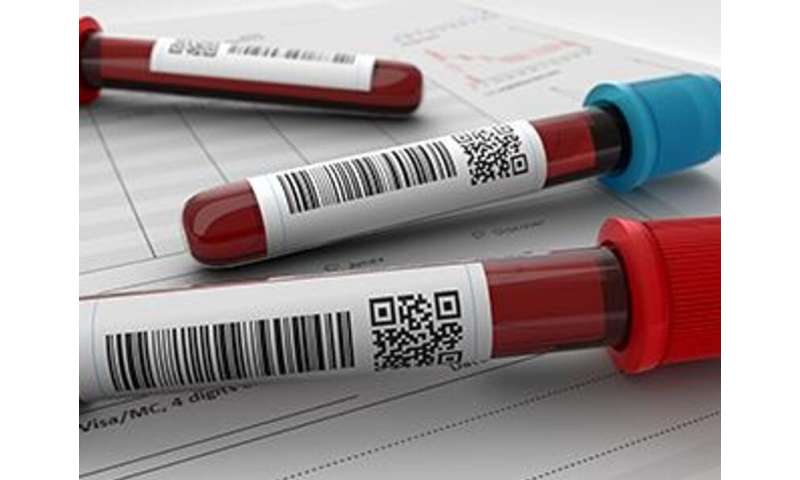 (HealthDay)—Health care workers with anti-spike or anti-nucleocapsid immunoglobulin G (IgG) antibodies have a reduced risk for severe acute respiratory syndrome coronavirus 2 (SARS-CoV-2) reinfection in the following six months, according to a study published online Dec. 23 in the New England Journal of Medicine.

The researchers found that 11,364 health care workers had negative antibody results and 1,265 had positive antibody results, including 88 with seroconversion during follow-up. Overall, 223 anti-spike-seronegative health care workers had a positive polymerase chain reaction (PCR) test: 100 and 123 during screening while they were asymptomatic and symptomatic, respectively. Two anti-spike-seropositive health care workers had a positive PCR test, both of whom were asymptomatic when tested (1.09 and 0.13 per 10,000 days at risk, respectively; adjusted incidence rate ratio, 0.11). None of the workers with anti-spike antibodies had symptomatic infections. The results were similar when baseline status was determined using anti-nucleocapsid IgG assay alone or in combination with anti-spike IgG assay.

“The presence of anti-spike antibodies was associated with a substantially reduced risk of PCR-confirmed SARS-CoV-2 infection over 31 weeks of follow-up,” the authors write.