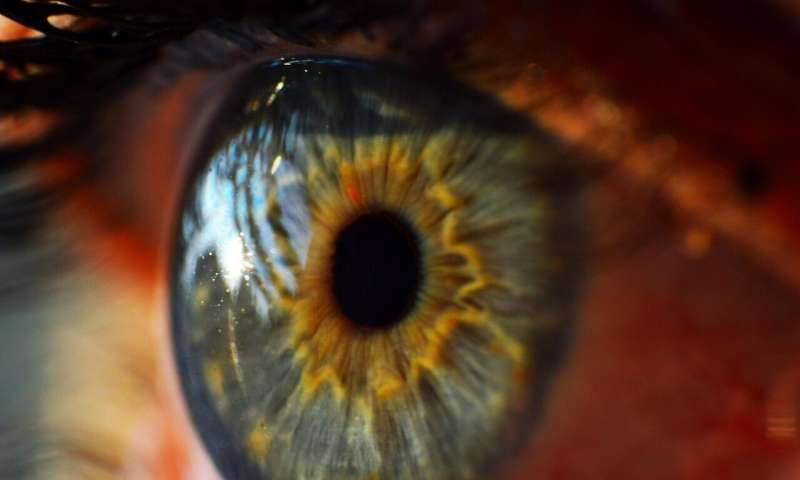 Trefoil Therapeutics announced this week that it is beginning a clinical trial of a drug meant to treat a condition in which some of the eye’s cells die off, leading to loss of vision.

The San Diego company’s drug targets cells in the cornea, the clear outer layer that covers the front of your eye. Your cornea focuses light onto the back of the eye, where it gets converted into electric signals that run to the brain and allow you to see.

When cells along the bottom of the cornea die, your eye does a poor job of focusing light, which can lead to reduced vision or even blindness. That happens in at least 4% of adults over the age of 40 due to a combination of age and genetics, according to the National Institutes of Health.

The standard treatment in these cases is a corneal transplant. But recipients must then take drugs that suppress their immune system to avoid rejecting the transplanted tissue.

Those drugs have side effects, which is part of why Trefoil is trying a different track, CEO David Eveleth said Wednesday.

Trefoil’s experimental drug is a modified form of a naturally occurring protein called fibroblast growth factor 1. The protein signals cells to grow, and Trefoil’s trial will test a version of the protein modified to be longer-lasting than the natural form.

The company aims to enroll about 70 participants with moderate to severe loss of corneal cells. Those participants will either receive a placebo or a low, medium or high dose of drug injected directly into the eye once a week for four weeks.

Researchers will use a high-power microscope to count the number of cells in the inner cornea, with the hope that those who have received the drug will have more corneal cells than they did at the study’s outset. Study participants will also take an eye exam – not much different than the “close one eye and read these letters” test you’ve probably taken at an eye doctor’s office.

As in any study trial, researchers will monitor side effects.