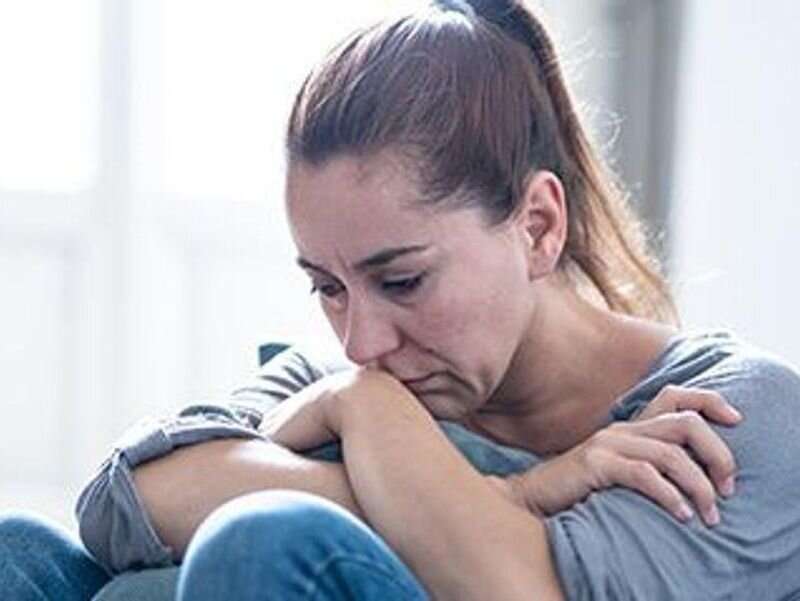 Researchers found that such symptoms were prevalent seven months after a COVID diagnosis—in both patients who’d been severely ill and hospitalized, and in those who’d managed a mild case at home.

Along with the endurance of the brain fog, what’s striking is that many patients were relatively young and healthy, said lead researcher Jacqueline Becker, a neuropsychologist at the Icahn School of Medicine at Mount Sinai, in New York City.

Their average age was 49, and most were free of health conditions like diabetes and high blood pressure.

The study, published Oct. 22 in the journal JAMA Network Open, is the latest look at the mystery of “long COVID”—a collection of persistent symptoms that plague people long after they’ve beaten the infection. Most puzzling is the fact that long COVID turns up even in people who’d only been mildly ill.

Becker and her colleagues assessed 740 patients with a history of COVID-19 who were being followed up through a Mount Sinai registry. On average, they were over seven months past their bout of COVID.

Yet lingering cognitive symptoms were common—including impairments on tests of attention, memory and mental processing speed.

Patients who’d been hospitalized were more affected: Over one-third showed impairment on various memory tests, while more than one-quarter had problems with executive functioning—mental skills, like planning and organization, that people routinely use to accomplish daily tasks.

Among people who’d managed their COVID infection at home, between 12% and 16% still had memory or executive functioning impairments.

In daily life, Becker said, those kinds of deficits might show up as difficulty concentrating or making mistakes at work, for instance.

Dr. Lawrence Purpura, who was not involved in the study, established a long COVID clinic at NewYork-Presbyterian/Columbia University Irving Medical Center, in New York City.

He said it’s not surprising that some COVID patients would have longer-term problems related to the illness.

Doctors know, for instance, that people who are seriously ill in the hospital can develop “post-ICU syndrome”—a collection of symptoms ranging from muscle weakness and fatigue, to cognitive issues, to post-traumatic stress. And since SARS-CoV-2 is a respiratory virus, some degree of lingering breathing problems can be expected.

What is surprising, Purpura said, is the prevalence of long COVID among people who were mildly ill with the infection.

In their own research, he and his colleagues have found that patients who had mild cases are almost as likely to report at least one neurological long COVID symptom as those who were severely ill.

And while brain fog is one issue, long COVID includes a wide breadth of symptoms, including fatigue, headaches, joint pain, heart palpitations and gastrointestinal problems.

Researchers are still working to understand what mechanisms are driving it all, according to Purpura.

“Our best hypothesis is that it involves an over-activation of the immune system,” he said.

Becker agreed that such over-activation, resulting in widespread inflammation in the body, could be at work.

What does recovery from brain fog look like? It will take time, Becker said, for researchers to understand how often people get better on their own, or figure out how to manage a ‘new normal,” for instance. Further study, she said, will also hopefully lead to more targeted ways to help patients in their recovery.

Purpura said that in his experience, he has seen patients who gradually improve over a matter of months. Another common scenario, he said, is that patients have relapses, where a trigger—perhaps mentally overtaxing themselves—causes their cognitive symptoms to flare for a time.

So, learning how to pace yourself is one part of managing post-COVID cognitive symptoms.