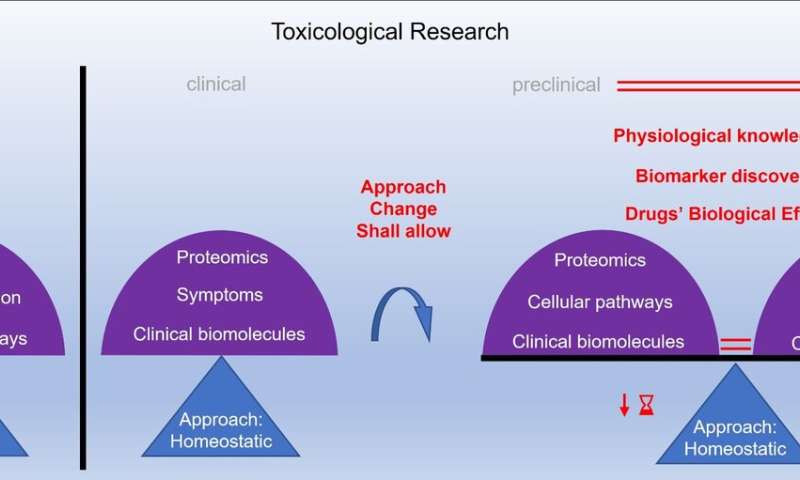 Over the last 100 years, knowledge regarding drug toxicity has increased significantly, especially since the thalidomide tragedy of the mid-20th century. This tragedy marked the beginning of rigorous drug approval and monitoring systems, and marketed drugs are much safer nowadays. However, there are still many uncertainties regarding the testing of novel drugs, especially considering the existing models, which do not always cover all important aspects of the physiology. Unfortunately, omission of some of these aspects still causes tragedies following the actual drug validation process, for example, in the U.K. in 2006 (TGN1412), and in France in 2016 (BIA 10-2474).

A team of researchers from the University of Maribor has studied potential critical points along the drug validation process with the aim of avoiding similar tragedies in the future. Above all, human physiology in all specific molecular details must be in the center of any new model development. Because the clinical trials are just the last part of the drug registration process, important steps toward improvement of the models must be taken much earlier. For that reason, the group suggests improvements to existing in vitro toxicological models, which are in the focus of their paper published in the journal BJBMS.

The drug approval process consists of preclinical and clinical testing. However, a huge gap exists between preclinical and clinical research, which prevents continuous monitoring throughout the process. Because of that, the current drug approval process may not accurately predict drug toxicity. Among the different toxicity models, an in-vitro cell-based model is found to be the most compatible with clinical models. This model uses all the cell types of the target organ and monitors the cell processes.

However, monitoring the maintenance of the cell stability and its internal balance when exposed to different conditions would lead to improvement of the drug validation, because it reflects the biological effects of the drugs more accurately. Furthermore, this leads to better understanding of human physiology, and would reduce the gap between preclinical and clinical research. In addition, better understanding of drug toxicity further improves assessment and prediction of drug safety. These improvements may also allow the identification of previously undetectable biomolecules, which may be the potential markers of physiological imbalance. “Considering these improvements, we ultimately hope to improve the drug validation process by spanning preclinical and clinical research,” said Professor Maver. 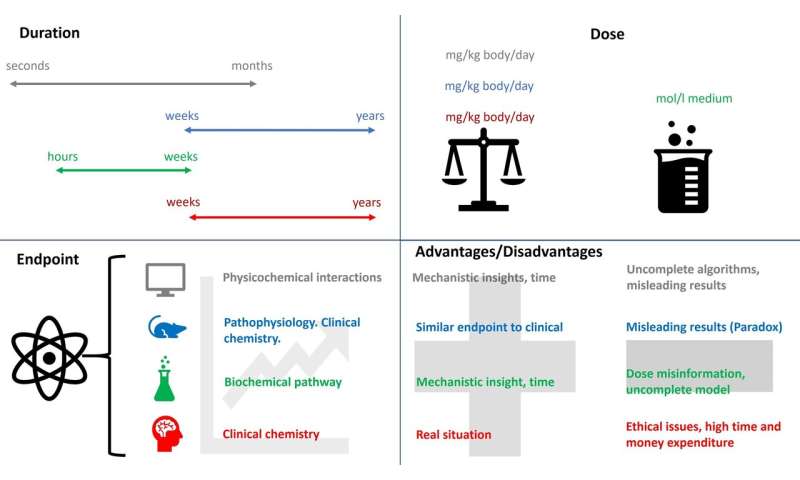