Parkinson’s disease is a harsh reality for many families. Yet, early diagnosis can make living with the condition much more manageable. What’s the change in bowel habits that may signal the brain disease?

According to Parkinson’s Foundation, the disease affects dopamine-producing (dopaminergic) neurons in a part of the brain called substantia nigra.

Symptoms develop slowly over years, with the condition affecting people in different ways.

An early warning sign of Parkinson’s is experiencing difficulty with passing stools.

In order for constipation to be regarded as a symptom of Parkinson’s, straining to empty the bowels needs to occur everyday.

People who don’t eat enough fibre or drink plenty of fluids may also experience trouble going to the toilet.

Additionally, some pain medication can also lead to trouble moving your bowels.

If there is no reason your diet or medication is contributing to this unpleasant symptom, then do alert your doctor. 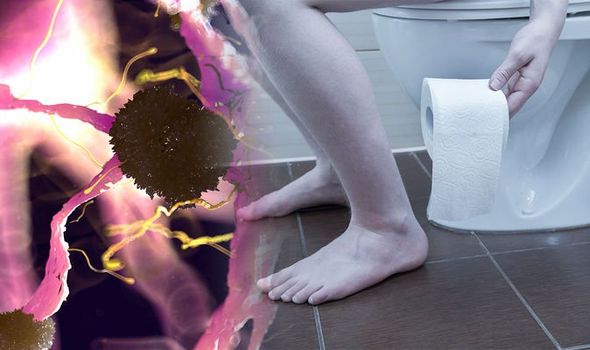 Another early warning sign of the condition is in the way you stand.

People may say it looks as though you’re “stooping, leaning or slouching” in place of standing up right.

People with bone issues may do this regardless, and it’s not uncommon for people with an injury to also struggle to stand up straight.

But with no underlying reason, the culprit may in fact be Parkinson’s.

Other early signs of the condition include tremors, smaller handwriting and trouble sleeping.

Movement symptoms include bradykinesia, tremor and rigidity – and bradykinesia must be present with either of the two for a Parkinson’s disorder to be considered.

Bradykinesia refers to the slowness of movement, such as difficulty getting up out of a chair.

Another example of bradykinesia is the reduction in automatic movements, such as blinking or swinging your arms when you walk. 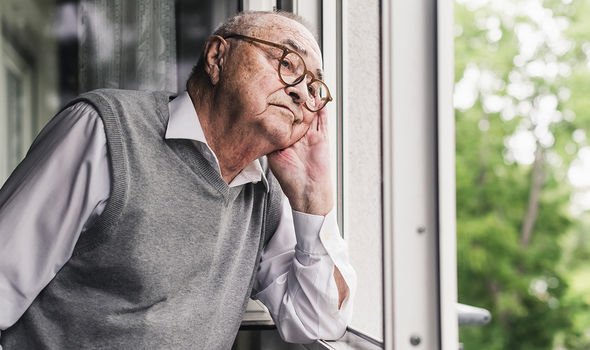 Non-motor symptoms can include cognitive changes, such as issues with attention, planning, language and memory.

It’s not unheard of for people with Parkinson’s to excessively sweat and suffer from mood disorders.

Such mood disorders include depression, anxiety, apathy and irritability. 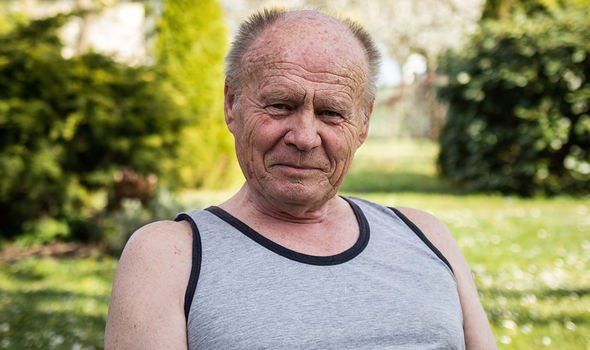 Combined, these symptoms may paint a clear picture for the doctor who can make a diagnosis.

Early intervention is best because dopaminergic medications can be prescribed.

This specific type of medication helps address the imbalance of dopamine missing in the brain.

As a result, symptoms of the disease can be improved – leading to a better quality of life.