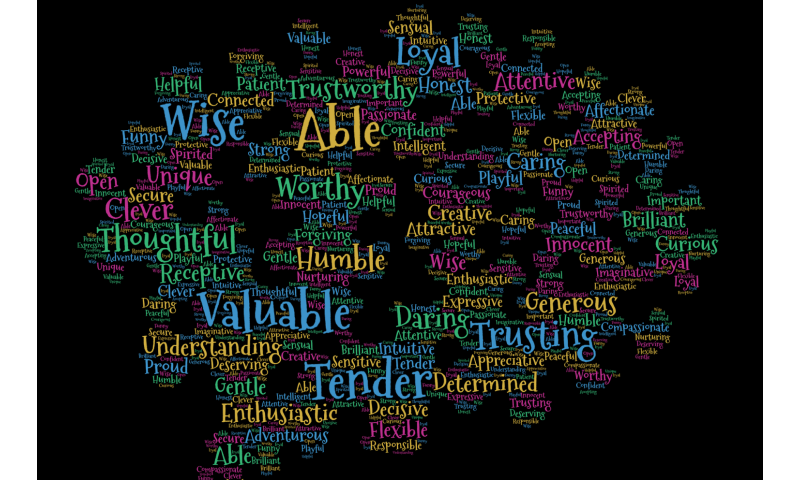 Psychopathy is widely recognized as a risk factor for violent behavior, but many psychopathic individuals refrain from antisocial or criminal acts. Understanding what leads these psychopaths to be “successful” has been a mystery.

A new study conducted by researchers at Virginia Commonwealth University sheds light on the mechanisms underlying the formation of this “successful” phenotype.

“Psychopathic individuals are very prone to engaging in antisocial behaviors but what our findings suggest is that some may actually be better able to inhibit these impulses than others,” said lead author Emily Lasko, a doctoral candidate in the Department of Psychology in the College of Humanities and Sciences. “Although we don’t know exactly what precipitates this increase in conscientious impulse control over time, we do know that this does occur for individuals high in certain psychopathy traits who have been relatively more ‘successful’ than their peers.”

The study, “What Makes a ‘Successful’ Psychopath? Longitudinal Trajectories of Offenders’ Antisocial Behavior and Impulse Control as a Function of Psychopathy,” will be published in a forthcoming issue of the journal Personality Disorders: Theory, Research, and Treatment.

“The compensatory model posits that people higher in certain psychopathic traits (such as grandiosity and manipulation) are able to compensate for and overcome, to some extent, their antisocial impulses via increases in trait conscientiousness, specifically impulse control,” Lasko said.

To test this model, the researchers studied data collected about 1,354 serious juvenile offenders who were adjudicated in court systems in Arizona and Pennsylvania.

“Although these participants are not objectively ‘successful,’ this was an ideal sample to test our hypotheses for two main reasons,” the researchers write. “First, adolescents are in a prime developmental phase for the improvement of impulse control. Allowing us the longitudinal variability we would need to test our compensatory model. Second, offenders are prone to antisocial acts, by definition, and their rates of recidivism provided a real-world index of ‘successful’ versus ‘unsuccessful’ psychopathy phenotypes.”

The study found that higher initial psychopathy was associated with steeper increases in general inhibitory control and the inhibition of aggression over time. That effect was magnified among “successful” offenders, or those who reoffended less.

Its findings lend support to the compensatory model of “successful” psychopathy, Lasko said.

“Our findings support a novel model of psychopathy that we propose, which runs contradictory to the other existing models of psychopathy in that it focuses more on the strengths or ‘surpluses’ associated with psychopathy rather than just deficits,” she said. “Psychopathy is not a personality trait simply composed of deficits—there are many forms that it can take.”

Lasko is a researcher in VCU’s Social Psychology and Neuroscience Lab, which seeks to understand why people try to harm one another. David Chester, Ph.D., director of the lab and an assistant professor of psychology, is co-author of the study.