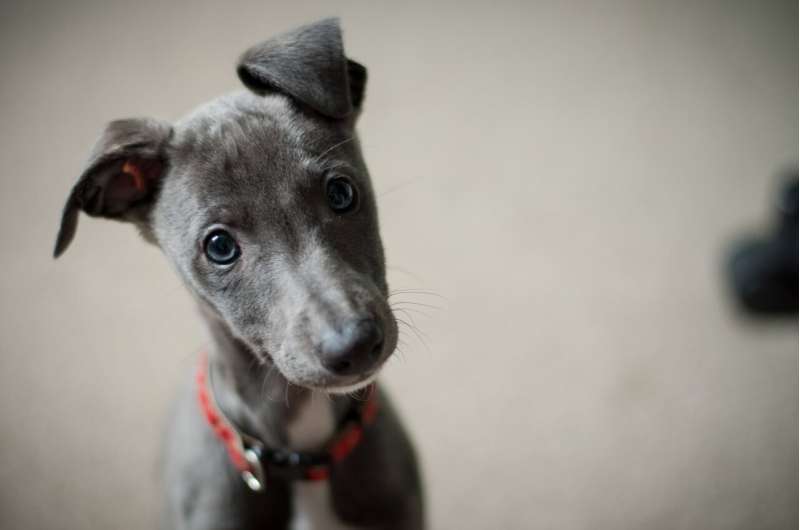 New research led by psychologists at Edge Hill University has shown that animal ownership has multiple benefits for adults diagnosed with autism.

Dr. Liam Cross and Dr. Gray Atherton did a mixed methods study which found that people with autism were less likely to own pets, even though pet ownership corresponded with better mental health outcomes.

The findings from the latest study, published in the Journal of Autism and Developmental Disorders, revealed that not only do people with autism get a great deal of mental health benefits from animals, lifting mood and even helping some to recover from meltdowns, but some reported longer term improvements in managing mood and socializing.

Dr. Cross says that they “looked at how pet ownership relates to mental health and quality of life for people with autism. We looked at loneliness, social isolation, social anxiety, social support and overall satisfaction with life.”

“Pet ownership led to a higher quality of life, less anxiety, and a wide range of other benefits. And it didn’t matter what kind of pets people owned, dogs, cats, rats, even fish all had similar effects. Almost every participant in the study highlighted a close bond with their pets that went hand in hand with improvements in overall quality of life.”

One participant said that “all the situations that make people with autism uncomfortable don’t exist with animals, they’re gone. No awkward conversation, no unpredictable events and it’s an easy environment.”

Another added that “whenever I had my dog with me, I would go out and talk to random people, and I feel like now I’ve improved over time. Now I’m such an outgoing person.”

The study also revealed some of the barriers that mean people with autism are less likely to own animals, such as unsuitable housing or irregular income, despite the numerous benefits they bring.

Dr. Atherton added that “there is a terrible misconception that people with autism are less able to identify with others or are less emotional, one of the many autism myths. The interviews we conducted revealed this myth was a barrier leading to worries that they would be unable to care for an animal. But we also found that for many getting a pet was a huge breakthrough, helping them break out of unhealthy routines which could be quite liberating.”

“I think the main takeaway is that despite worries that they can’t look after animals, people diagnosed with autism are more than capable of looking after animals and can see huge benefits from doing so.”