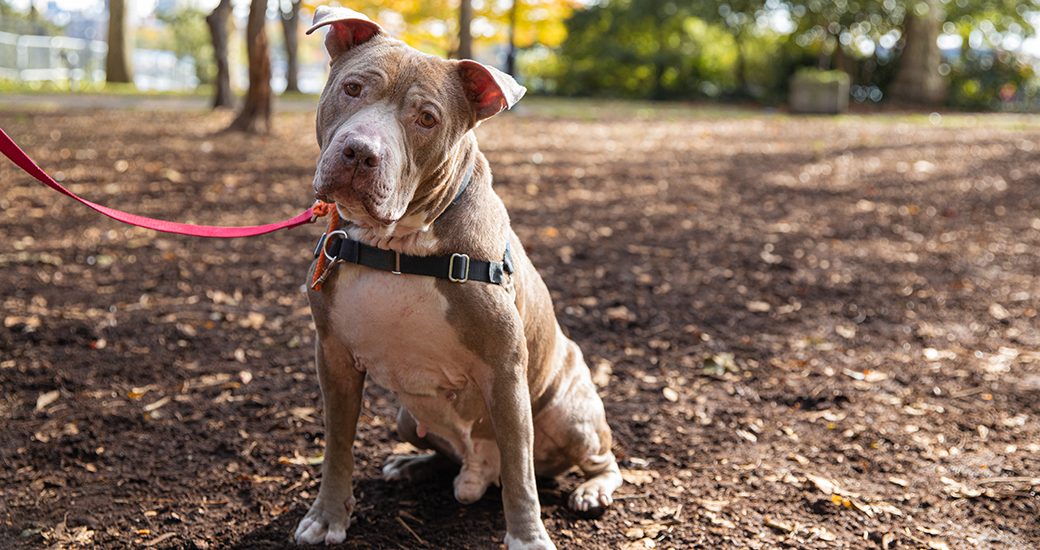 Millions of pets enter America’s animal shelters each year. Some of these animals have been lawfully seized from dogfighting rings, hoarding situations, puppy mills or other circumstances of suspected animal cruelty.

Though they have been removed from immediate danger and are housed in animal shelters, these animals remain the property of their owners and in “legal limbo” while their court cases resolve. This process can take months or years. Even with high-quality shelter care, this drawn-out waiting period often causes animals to develop extreme stress and behavioral problems. Additionally, holding seized animals for long periods of time is expensive. These costs can prevent shelters from providing crucial services to their communities and assisting in future investigations, which means fewer animals saved.

Currently, taxpayers and generous donors help shelters with donations of time, money and supplies. But for victims of cruelty, there is another solution: Cost of Animal Care laws.

New Jersey legislation sponsored by Senator Patrick Diegnan and Assemblyman Raj Mukherji—S.981/A.2354—would reduce the financial burden faced by the state’s animal shelters and expedite the road to recovery for vulnerable animals. It is making progress; this bill just passed the NJ State Senate with unanimous support and now awaits votes by the NJ Assembly Agriculture Committee and full Assembly!

This lifesaving legislation would create a civil hearing process for shelters to seek reasonable, ongoing animal care expenses from pet owners whose animals have been lawfully removed from the home for the animals’ protection. To determine if awarding these expenses would be legally appropriate, the court would consider evidence such as:

Most states have a cost of animal care law, including Connecticut and New York, whose laws recently helped expedite the rehabilitation and rescue of almost 100 dogfighting victims. Until New Jersey passes its own Cost of Animal Care law, cash-strapped shelters will struggle to support their communities, and many animal victims won’t be able to get the new homes they deserve for months or even years to come, if at all.

What You Can Do

New Jersey residents, help us continue the momentum by urging your legislators to cosponsor and pass this lifesaving bill.

Not a resident of New Jersey, but want to advocate for animals in your state? Email [email protected] today!