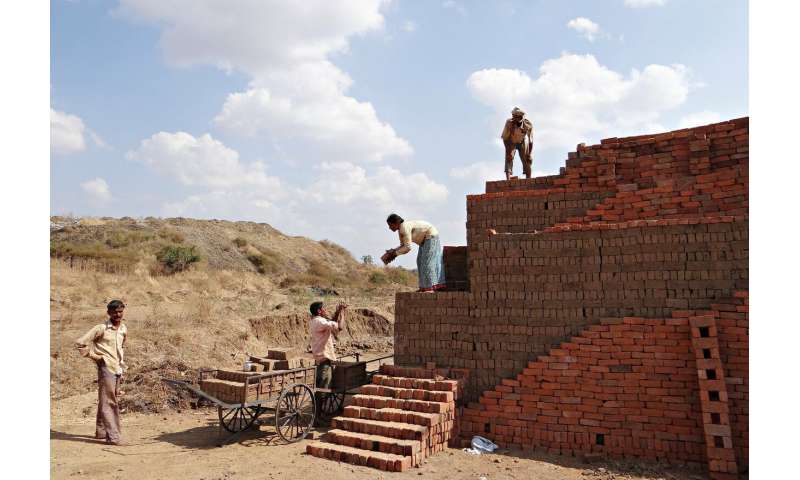 A new study projects that 3.1 billion people will still lack effective health service coverage in 2023, with 968 million of those residing in South Asia. This falls short of the World Health Organization (WHO) goal of 1 billion more people benefiting from universal health coverage (UHC) between 2019 and 2023.

Universal health coverage is defined as all people receiving quality health services without incurring financial hardship. The paper, part of the Global Burden of Disease study, was published today in the international medical journal The Lancet. Researchers focused only on measuring service coverage, developing a new framework to capture how well countries align health services with the needs of the population and how well or poorly those services contribute to people’s health.

“Universal health coverage is more than just access to health care,” said Dr. Rafael Lozano, the senior author of the study and Director of Health Systems at the Institute for Health Metrics and Evaluation (IHME) at the University of Washington School of Medicine. “Measuring access is necessary but not sufficient to capture health outcomes. By striving to capture potential health gains, we hope to better diagnose and address challenges that impede the ultimate objective of UHC: improving health for all people and leaving no one behind.”

Sub-Saharan Africa had accelerated gains since 2010 compared to other regions, nearly doubling average annual improvement between 2010 and 2019 compared to 1990-2010. Zimbabwe, eSwatini, the Democratic Republic of the Congo, Guinea-Bissau, and South Africa had the fastest growth in effective coverage performance.

However, in some countries, like Kenya, Namibia, and Rwanda, causes beyond non-communicable diseases still have a high level of disease burden (e.g., HIV) and are an important area for policymakers and practitioners to prioritize. The different scenarios highlight the value of measuring effective service coverage, which can help inform UHC priorities that align with a country’s health needs and evolve with those needs over time, rather than a one-size-fits-all approach to service coverage.

The study did not measure the financial risk protection component of UHC, but the researchers did look at per capita health spending by country. While they found that increased spending could be important for many countries to improve UHC effective coverage performance, efficiencies in health systems are also an important component.

“We are seeing countries with varied performance at the same level of spend—an indicator that money spent on health is not being translated as efficiently as it could into gains in UHC effective coverage,” said Dr. Christopher Murray, IHME Director and a senior author on the study. “For most countries, increased health spending alone is unlikely to deliver on ambitious UHC targets. Improving alignment of health systems with population health needs and bolstering efficiencies, along with more money, will likely result in faster and more sustained gains.”

The study was completed prior to the COVID-19 pandemic but provides an important benchmark for measuring the impact of the pandemic and progress on UHC in years to come. It also highlights the value of effective data systems.