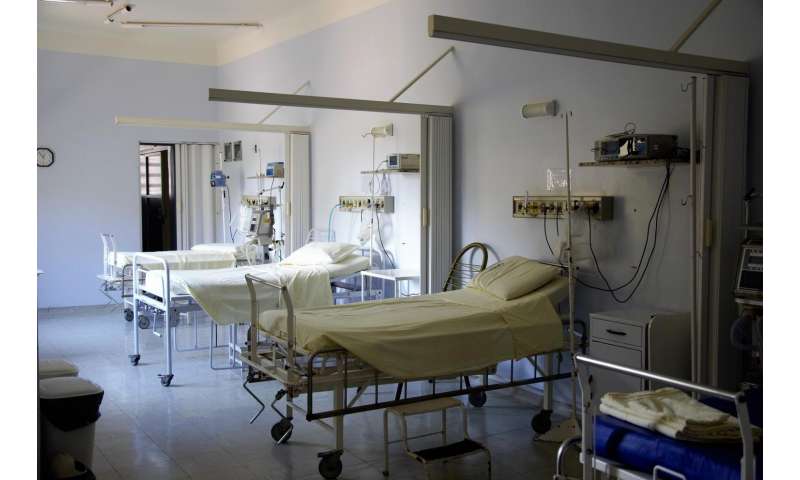 The findings were published today in a research letter in JAMA Surgery.

“The large number of serious injuries caused by mass shootings requires coordinated, high-level initial care, which is most commonly found in a trauma center,” said Sage R. Myers, MD, MSCE, an attending physician in the Emergency Department at CHOP, Director of Trauma and Resuscitation for the Emergency Department, and co-author of the letter. “Yet in the vast majority of events we studied, a non-trauma center was the closest hospital and thus was likely the primary patient-transport destination. Given that mass shootings are unfortunately commonplace, all hospitals—regardless of trauma center status—should expect and prepare for the eventuality of a mass casualty event involving both adults and children.”

The researchers used the Gun Violence Archive to analyze all 2019 mass shootings, defined as five or more injuries or deaths by firearm, and found a total of 187 mass shooting events. Those events led to 1,250 injuries, 23.8% of which resulted in death—more than double the 10% mortality rate of wounds sustained in military combat.

Of the 187 mass shooting events in 2019, nearly 30% involved children. Yet 50.8% of all events occurred more than 10 miles from a pediatric trauma center, creating a challenge in caring for children injured in mass shootings.