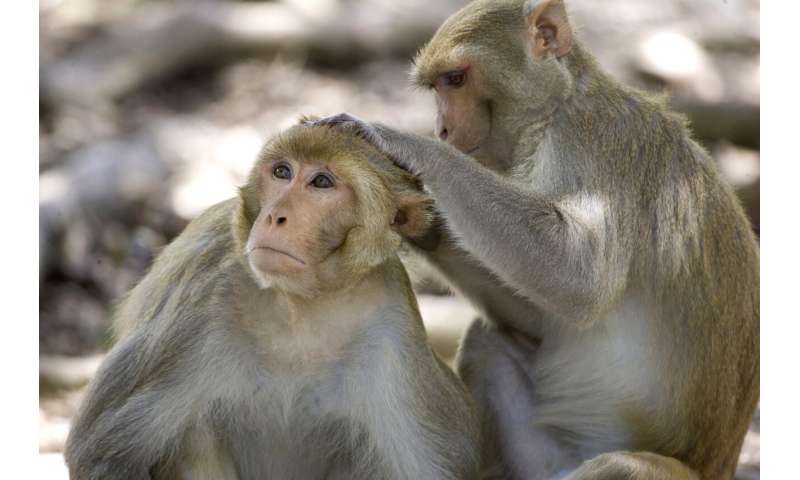 The global race for a COVID-19 vaccine boils down to some critical questions: How much must the shots rev up someone’s immune system to really work? And could revving it the wrong way cause harm?

Even as companies recruit tens of thousands of people for larger vaccine studies this summer, behind the scenes scientists still are testing ferrets, monkeys and other animals in hopes of clues to those basic questions—steps that in a pre-pandemic era would have been finished first.

“We are in essence doing a great experiment,” said Ralph Baric, a coronavirus expert at the University of North Carolina, Chapel Hill, whose lab is testing several vaccine candidates in animals.

The speed-up is necessary to try to stop a virus that has triggered a pandemic, killing more than 360,000 worldwide and shuttering economies. But “there’s no question there is more risk in the current strategy than what has ever been done before,” Baric said.

With animals, “we’re able to perform autopsies and look specifically at their lung tissue and get a really deep dive in looking at how their lungs have reacted,” Broderick said.

She’s awaiting results from mice, ferrets and monkeys that are being exposed to the coronavirus after receiving Inovio’s vaccine. Since no species perfectly mimics human infection, testing a trio broadens the look at safety.

And there’s some good news on the safety front as the first animal data from various research teams starts to trickle out. So far, there are no signs of a worrisome side effect called disease enhancement, which Dr. Anthony Fauci of the U.S. National Institutes of Health calls reassuring.

Enhancement is just what the name implies: Very rarely, a vaccine doesn’t stimulate the immune system in quite the right way, producing antibodies that not only can’t fully block infection but that make any resulting disease worse.

That first happened in the 1960s with failure of a vaccine for respiratory syncytial virus, RSV, an infection dangerous to young children. More recently, it has complicated efforts at vaccines against mosquito-spread dengue fever.

And some attempted vaccines for SARS, a cousin of COVID-19, seemed to cause enhancement in animal testing.

Fast forward to the pandemic. Three recently reported studies in monkeys tested different COVID-19 vaccine approaches, including shots made by Oxford University and China’s Sinovac. The studies were small, but none of the monkeys showed evidence of immune-enhanced disease when scientists later dripped the coronavirus directly into the animals’ noses or windpipes. 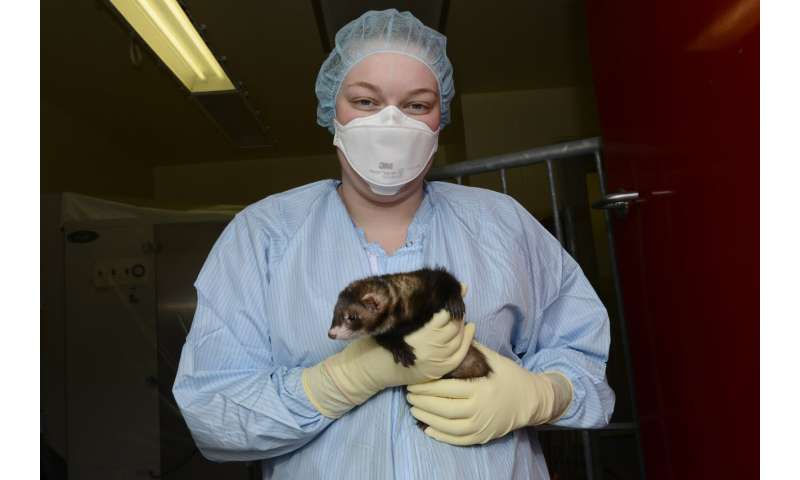 Some of the best evidence so far that a vaccine might work also comes from those monkey studies. Oxford and Sinovac created very different types of COVID-19 vaccines, and in separate studies, each team recently reported that vaccinated monkeys were protected from pneumonia while monkeys given a dummy shot got sick.

But protection against severe disease is just a first step. Could a vaccine also stop the virus’s spread? The Oxford study raises some doubt.

Those researchers found as much virus lingering in the vaccinated monkeys’ noses as in the unvaccinated. Even though the experiment exposed moneys to high levels of the coronavirus, it raised troubling questions.

The type of vaccine—how it targets the “spike” protein that coats the coronavirus—may make a difference. Researchers at Beth Israel Deaconess Medical Center in Boston designed six different vaccine prototypes. Some only partially protected monkeys—but one fully protected eight monkeys from any sign of the virus, said Dr. Dan Barouch, who is working with Johnson & Johnson on yet another COVID-19 vaccine candidate.

In monkeys, the new coronavirus lodges in the lungs but seldom makes them super sick. Ferrets—the preferred animal for flu vaccine development—may help tell if potential COVID-19 vaccines might stop the viral spread.

“Ferrets develop a fever. They also cough and sneeze,” infecting each other much like people do, said vaccine researcher Alyson Kelvin of Canada’s Dalhousie University.

And while COVID-19 is a huge risk to the elderly, vaccines often don’t rev up an older person’s immune system as well as a younger person’s. So Kelvin also is studying older ferrets.

Some vaccine makers are reporting promising immune reactions in the first people given the experimental shots, including production of “neutralizing” antibodies, a kind that latches onto the virus and blocks it from infecting cells. But there’s a hitch.

Said Inovio’s Broderick: “Let me be honest. We’re still not clear at all on what those correlates of protection are”—meaning what mix of immune reactions, and how much, are needed.

Some clues come from the blood of COVID-19 survivors, although “there’s a huge variation” in immune reactions between the severely and mildly ill, Broderick added.