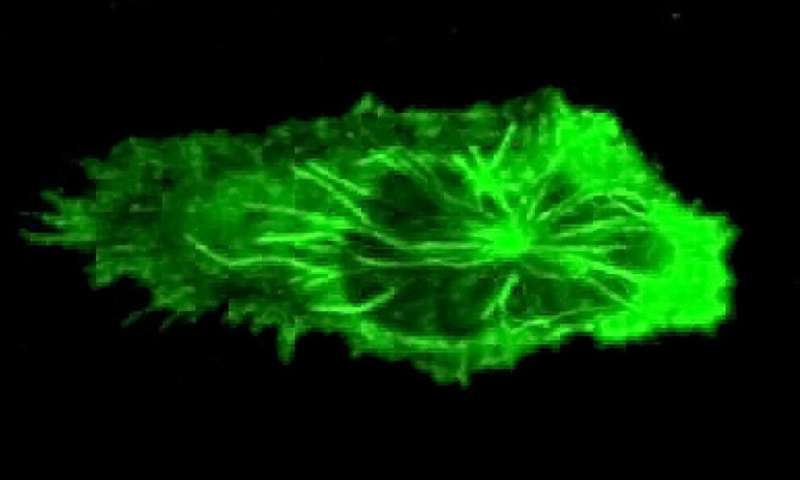 The link between periodontal (gum) disease and other inflammatory conditions such as heart disease and diabetes has long been established, but the mechanism behind that association has, until now, remained a mystery. This month, a team of scientists and clinicians led by the University of Toronto’s Faculty of Dentistry say they’ve found the reason why—and it’s related to the body’s own hyperactive immune response. The findings were published in October in the Journal of Dental Research.

Science has already established that state of your oral health is an important indicator of overall health. “There are statistically significant correlations between periodontitis (oral inflammatory disease) and systemic diseases ranging from diabetes to cardiovascular diseases,” says Howard Tenenbaum, professor at the University of Toronto’s Faculty of Dentistry, and chief dentist at Sinai Health Systems in Toronto, who is one of the authors of the study.

To find what links those conditions, the researchers focused on the behaviors of cells primarily activated by gum disease—neutrophils, which are cells of the innate immune system. Through in vivo models, the researchers found that the immune system releases an abundance of these neutrophils to tackle the bacterial infections responsible for periodontitis, more commonly known as gum disease.

Activated to fight an oral infection, a systemic effect was noted: Once periodontal inflammation was present, an overabundance of neutrophils circulated, ‘primed’ for attack. The hyper-vigilant immune system then responds with an excess of force to any secondary infection.

“It’s almost as if these white blood cells are in second gear when should be in first,” says Michael Glogauer, professor at the University of Toronto’s Faculty of Dentistry and the study’s senior author.

That’s when the body becomes susceptible to damage from secondary inflammatory conditions. With the immune system already primed by the neutrophils for attack, a secondary event causes those immune cells to destroy affected tissues and organs.

“The [neutrophils] are much more likely to release cytokines much more quickly, leading to negative outcomes,” adds Glogauer, who is also dentist-in-chief at the University Health Network and head of dental oncology at Toronto’s Princess Margaret Cancer Centre.

Produced initially in in vivo models, the findings were confirmed through a controlled clinical experiment.

The study’s findings underscore the importance of oral health as a vital indicator of potential complications for other inflammatory conditions, as well as disease model outcomes.

“We believe this is the mechanism by which oral hygiene can impact vulnerability to unrelated secondary health challenges,” says lead author Noah Fine, a postdoctoral fellow at the University of Toronto’s Faculty of Dentistry. “Neutrophil (immune) priming throughout the body can connect these seemingly distinct conditions,” he says.

The study also may have important ramifications for an inflammatory disease at the top of everyone’s mind these days: COVID-19.

“There is evidence out there that patients with periodontal disease may be much more likely to have negative outcomes with COVID-19,” explains Glogauer. The current study could provide some clues as to why: “Neutrophils are the cells that are at prime risk of causing cytokine storms. That’s the exact cell we show is primed with people with periodontal disease,” he explains.