Martine Mccutheon, 43, was first offered a small part on the popular soap EastEnders back in 1994. The role of Tiffany grew as did Martine’s popularity, with 22 million viewers tuning in to see her final scenes in Albert Square when her character was killed off. Many know her in the smash hit Love Actually, where she played the loveable and naïve character Natalie who won the heart of the Prime Minister played by Hugh Grant. Life seemed rosy for the starlet as her career went from strength to strength but behind her bright smile, Martine was suffering with her health.

Martine was diagnosed with Lyme disease fourteen years ago.

The star was working on My Fair Lady in the West End when she was struck down by the serious illness.

The gruelling and often hectic schedule meant she didn’t have time to stop and rest and as such suffered greatly with the symptoms. 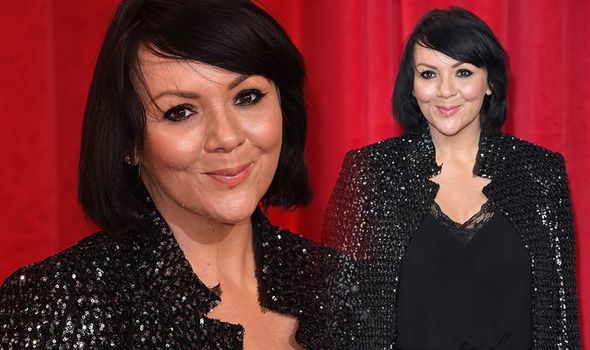 Appearing on John Bishop in Conversation With… Martine said: “My system was weak; I just hadn’t stopped.

“When you can’t lift your arms.

“When you sleep 17 hours straight, do not know if you’re going to make it to the shop.

“You look at life differently.”

What is Lyme disease?

The NHS said: “Lyme disease is a bacterial infection that can be spread to humans by infected ticks.

“Many people with early symptoms of Lyme disease develop a circular red skin rash around a tick bite.

“The rash can appear up to three months after being bitten by a tick and usually lasts for several weeks.” 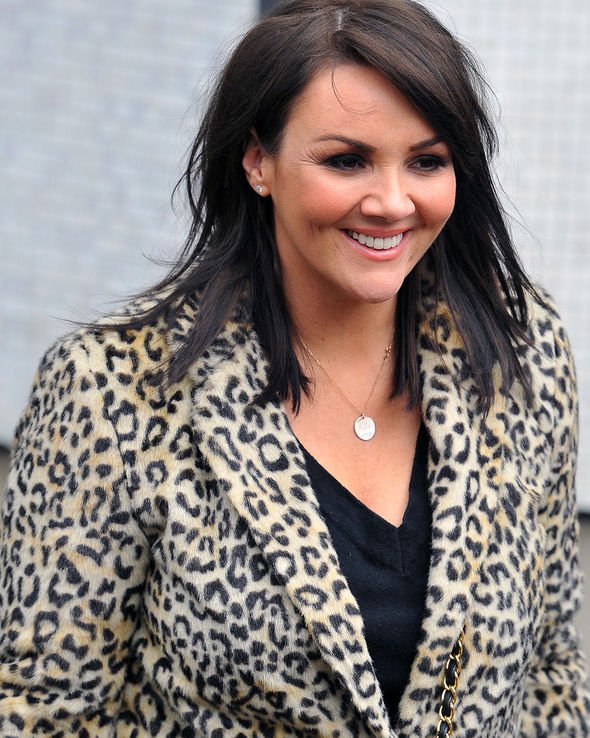 What are the symptoms of Lyme disease?

Not everyone with Lyme disease gets the rash. Some people also have flu-like symptoms in the early stages, such as:

“Only a small number of ticks are infected with the bacteria that cause Lyme disease,” added the NHS.

“A tick bite can only cause Lyme disease in humans if the tick has already bitten an infected animal.”

Martine learnt from her terrifying ordeal and puts her health first these days. Speaking to the Daily Star, Martine said: “After you’ve been through what I’ve been through you learn to appreciate everything.

“You start to appreciate the simpler things in life….and then the career comes second.

“I’ve got a really nice life

“It takes a lot more for me to agree to be away from my family and work long hours.”