Researchers have identified a trio of lifestyle areas that affect life expectancy. 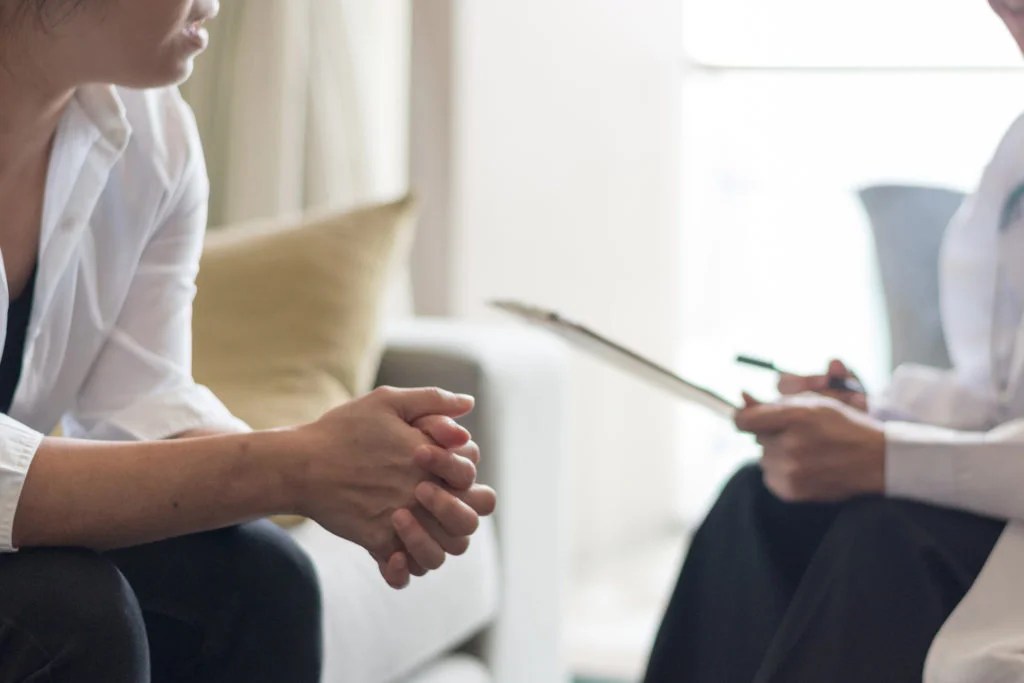 A new study from researchers at King’s College London (Kings) and other institutions in the United Kingdom finds, however, that resolving a group of three health issues can narrow this gap significantly. The study features in PLOS ONE.

Mitigating unhealthful behaviors, underuse of medical services, and social isolation may extend the lives of those with SMI by 4–7 years.

These three issues may seem familiar, and, in fact, they are — these are risk factors for anyone’s longevity.

The researchers behind the current study note that about 80% of people living with SMI die of heart disease, respiratory illnesses, diabetes, cancer, and digestive disorders. It may be that by focusing on the treatment of SMI in these individuals, healthcare professionals unintentionally overlook such long-term health concerns.

The researchers undertook an analysis of available study data in an effort to help guide public health policy. The goal was to ascertain the effect of getting these risk factors under control in the lives of people with SMI. The researchers found that improvement in these areas did translate into a gain in life expectancy.

For the purposes of the study, the team divided the issues into three categories:

The researchers tracked the health benefits of improved access to antipsychotic medications and stopping smoking. They also looked at the effects of participating in exercise programs and education programs that aim to reduce social isolation.

They noted that smoking-cessation efforts led to an increased life expectancy of 2 years and 5 months for people with schizophrenia and 1 year and 1 month for people with bipolar disorder.

Likewise, helping those with bipolar disorder lead a less sedentary lifestyle increased their lifespan by 1 year and 3 months.

“Our study shows that by addressing the health behaviors, healthcare engagement, and social issues of people with severe mental illness, we could potentially increase their life expectancy by about 4 to 7 years.”

Greater than the sum of their parts

While there are obvious benefits to improvement in any one of these areas, the researchers saw the most profound effect in cases where there was effective management of all three.

SMI may appear at any time in life, and Dregan and his colleagues found a positive change in longevity when the management of the three areas was in place early.

For people over the age of 65 years with SMI, the authors also noted the benefits of taking control later on. The data showed a 3-year increase in lifespan for older adults with bipolar disorder and 4 years for those with schizophrenia.

“The analysis indicates,” says Dregan, “that when considering different approaches to help those with severe mental illness, the whole is greater than the sum of the parts, and there is more benefit if a multifaceted approach is taken, which addresses behavior, healthcare, and social issues simultaneously.”

The researchers’ findings indicate that medical providers should consider a holistic view of their patients with SMI.

Dregan concludes, “Greater investments in developing more effective interventions aimed at reducing unhealthy behaviors and treating the underlying symptoms would contribute to reducing the gap in premature mortality between those with severe mental illness and the general population.”