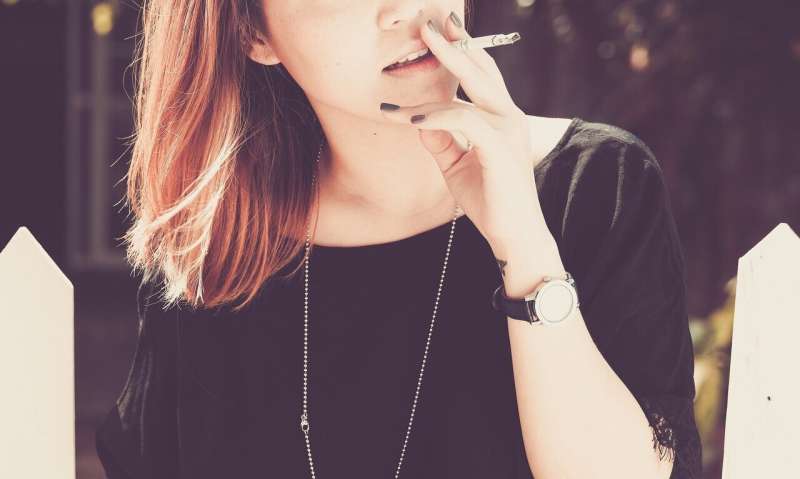 The study, published in the journal Nicotine & Tobacco Research, examined national data from 2015 to 2019 of individuals ages 18 years and older by sex and sexual identity and found that among smokers, 54 and 50 percent of bisexual and lesbian/gay females smokers preferred menthol cigarettes, respectively, compared with 39 percent of smokers overall.

This study comes in the wake of plans by the U.S. Food and Drug Administration to ban menthol cigarettes, a move that researchers say is necessary considering menthol’s popularity among vulnerable populations, including youth smokers and Black smokers.

“There is a lot of research showing that bisexual females report disproportionately high rates of substance use, including cigarette smoking,” said Ollie Ganz, lead author and instructor at the Rutgers Center for Tobacco Studies. “Our study confirms that this is also the case for menthol cigarettes. Given what we know about the impact of menthol on initiation, nicotine dependence and quit success, these high rates of menthol use among bisexual female smokers may be exacerbating cigarette smoking disparities.”