Jayne Torvill, 62, is on the judging panel for this year’s ITV Dancing On Ice competition due to her expertise in figure skating. But just a few years ago, the star revealed during much of her career on the ice she suffered from asthma, and it was skating that often left her gasping for air.

Having never suffered asthma as a child, Jayne suddenly began experiencing the condition in her late 20s.

Speaking to Mirror.co.uk in 2017, she revealed: “I will never forget my first attack.”

The star was suffering badly with hay fever, and the pollen count was particularly high, when she suddenly began to wheeze.

She explained: “I had shortness of breath, a tightness in my chest and I was gasping for air. 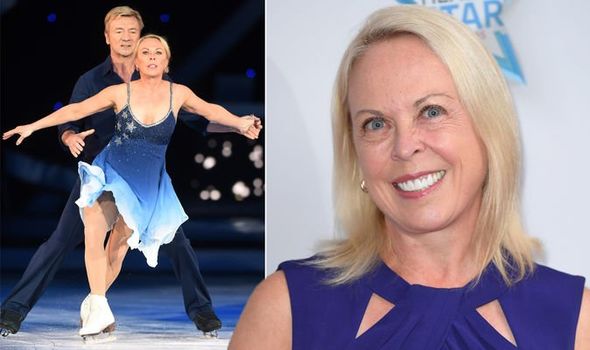 “It was very frightening and I went straight to the GP, who diagnosed asthma and prescribed an inhaler.

“In the years that followed I started to have sporadic attacks and found skating brought it on.

“The sudden change in temperature going into a colder place like an ice rink proved problematic – but changing career wasn’t an option!”

But Jayne revealed: “It was gruelling and I had an ­attack at least once a month from being out on the ice, and needed a medic to give me oxygen backstage.”

Jayne’s asthma calmed down after she retired from skating in 1998, but in 2007 the attacks started again.

In her first year of judging Dancing On Ice, she picked up a chest infection that really triggered her asthma.

But with the right treatment and medication, Jayne has now managed to keep her condition under control. 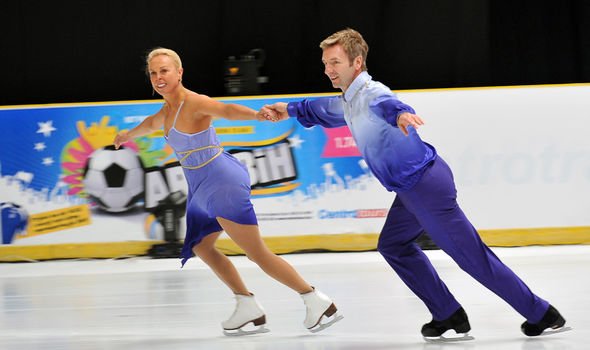 Asthma is a common lung condition that causes occasional breathing difficulties, according to the NHS.

While it can affect people of all ages, it often starts in childhood.

There’s currently no cure, so it’s important to keep the condition under control using simple treatments. 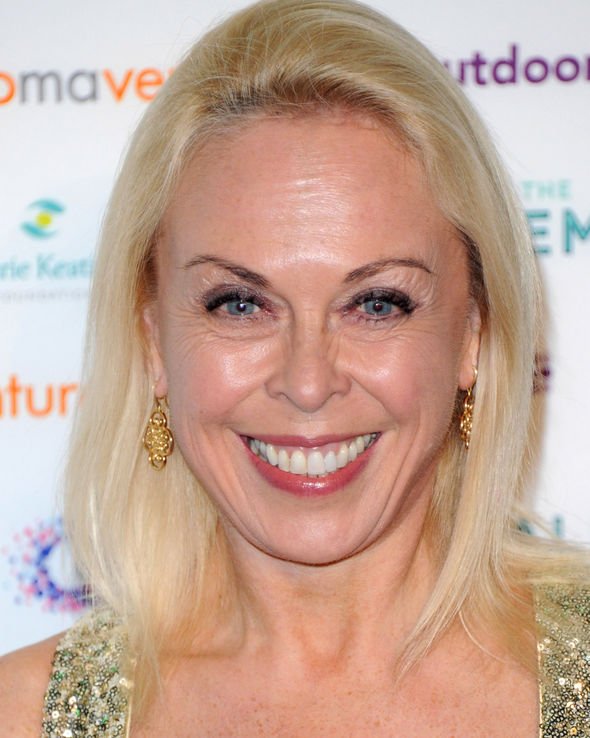 The main symptoms are listed by the NHS as:

Symptoms can sometimes get temporarily worse, and this is known as an asthma attack.

If you think you or child may have asthma, see your GP.