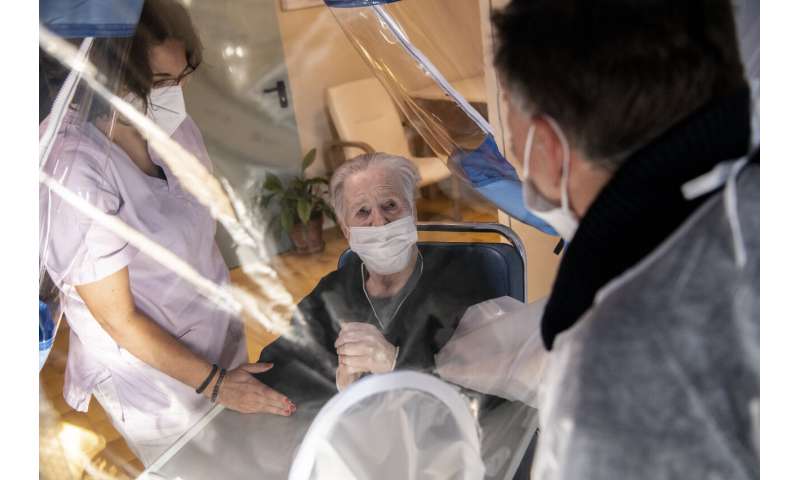 Italian Premier Giuseppe Conte on Friday announced there will be a partial lockdown nationwide for most of the Christmas holiday season, citing concerns that gatherings of families and friends could re-ignite the virus’s spread.

The new decree puts strict limits on movements on holidays and weekends from Dec. 21 through the Jan. 6 Epiphany holiday, with a slight easing on four weekdays. To allow a glimmer of Christmas cheer, personal visits to friends or family members of no more than two people are allowed on any given day.

The move comes as Lombardy, Veneto and Lazio registered a rate of transmission of over 1, meaning the virus is again spreading in three key regions after weeks of decrease in the contagion curve. The national rate is 0.86, meaning on average the curve is flattening.

“The virus continues to circulate everywhere. We can bend it, but we cannot defeat it,” Conte said. “This is why even among our experts there is a strong concern that the contagion curve could surge during the Christmas period.”

Italy was the first Western country hit by the pandemic, and also has recorded the highest death toll in Europe, reaching nearly 67,900 on Friday. Conte said the launch of the vaccination program Dec. 27 will mark the beginning of “the end of this nightmare.” 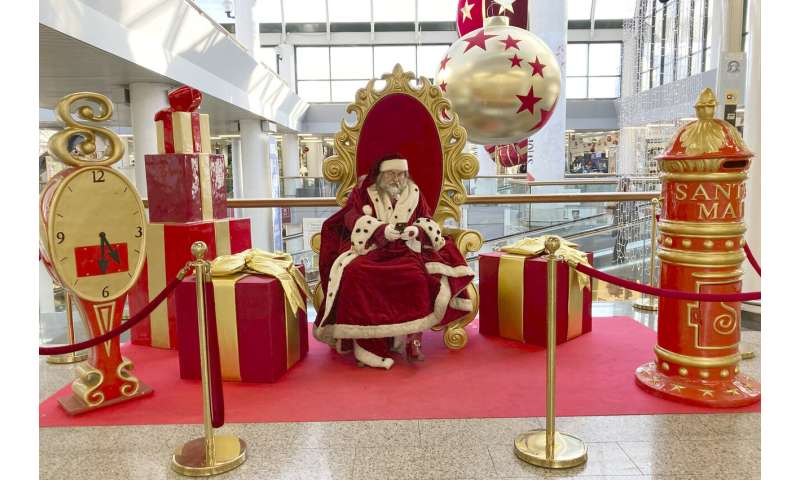 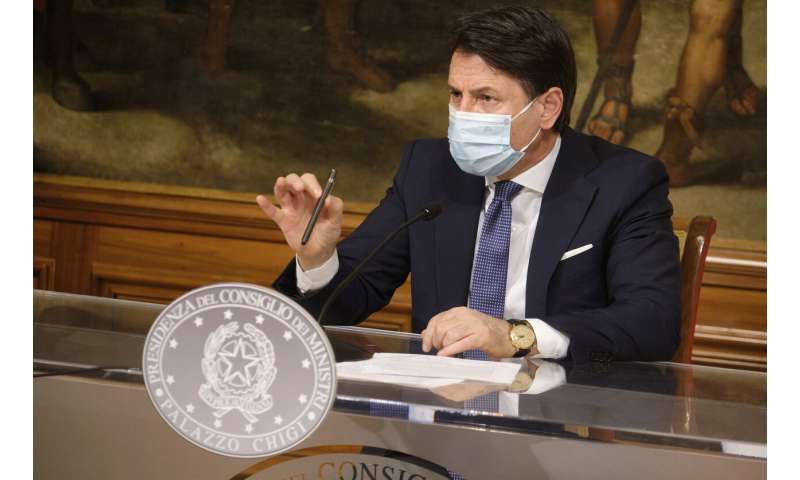 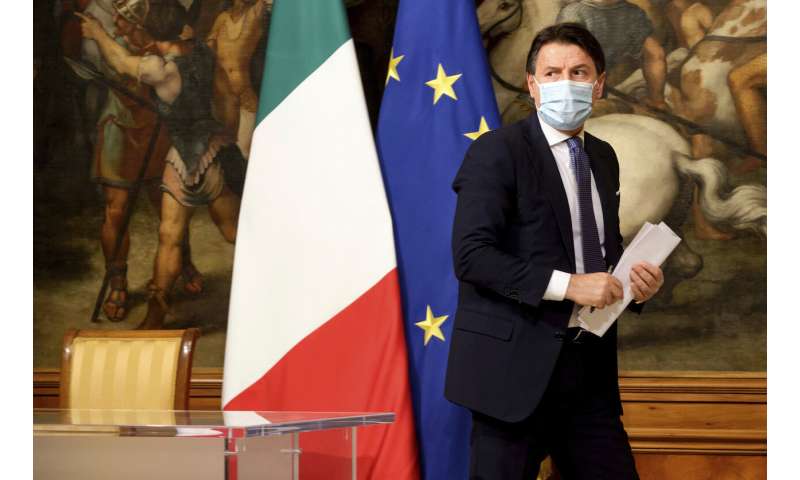 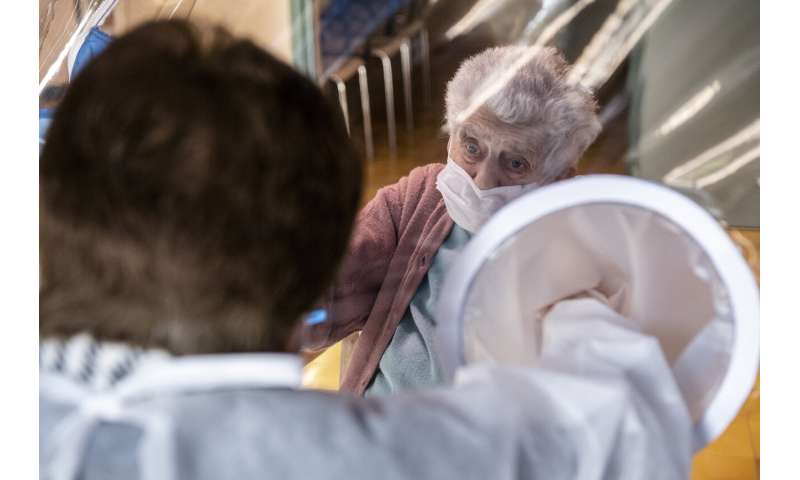 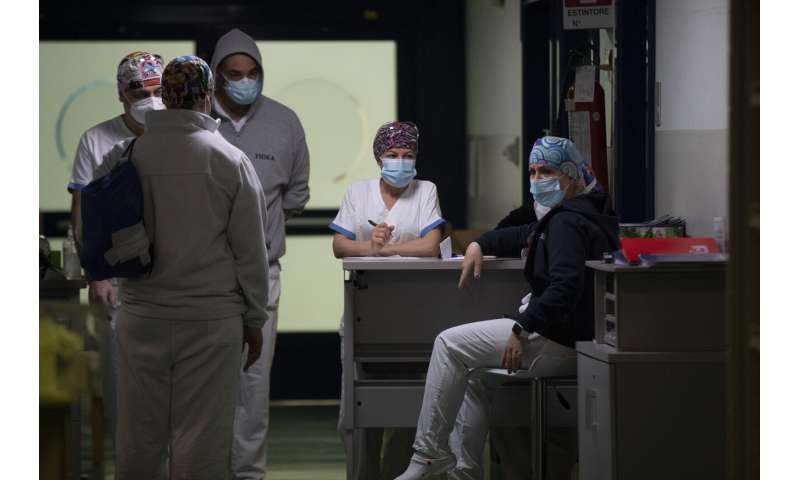 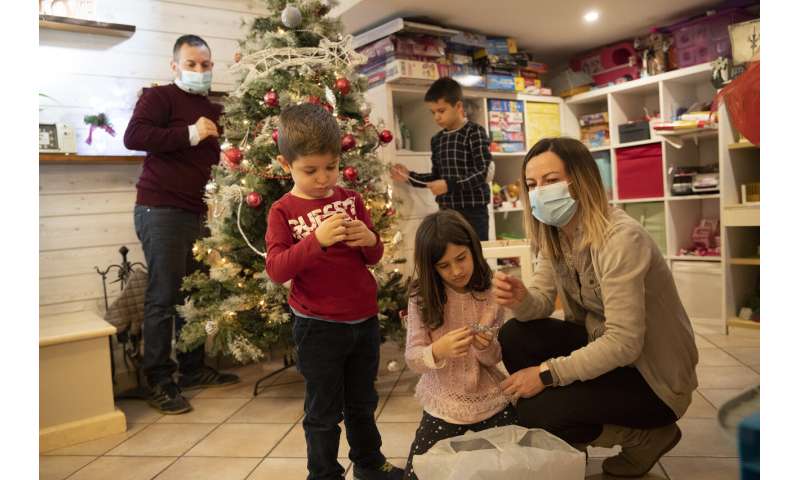 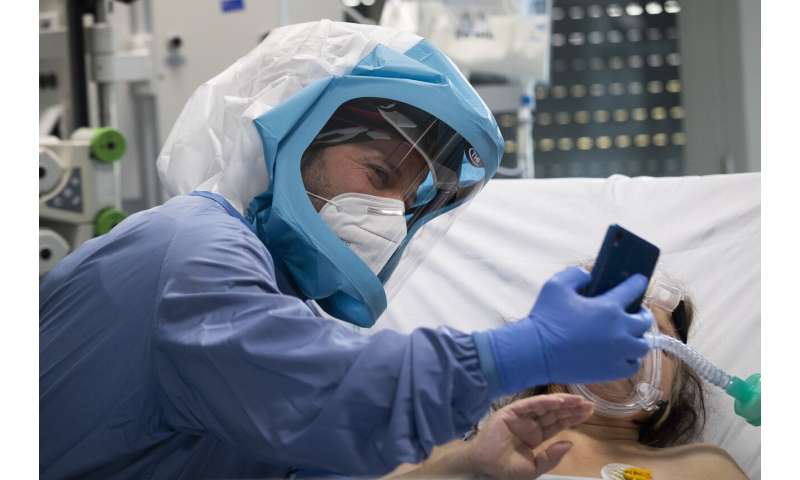 The new restrictions will mean no Christmas lunches in restaurants, as had been foreseen in a previous decree, although take-out and deliveries are allowed. To soften the blow to a sector already devastated, the decree includes 645 million euros in aid.

In anticipation of the ban on movement between regions, which already had been announced, many people moved up holiday travel to this weekend.

The new decree further limits movements to the towns and cities of residence, and during the partial lockdown period permits outings only for work, health reasons and necessities like grocery shopping or going to the pharmacy. On four non-holiday weekdays, other stores will be open for business until 9 p.m.

In addition, a 10 p.m.-5 a.m. curfew will remain in place throughout the duration.