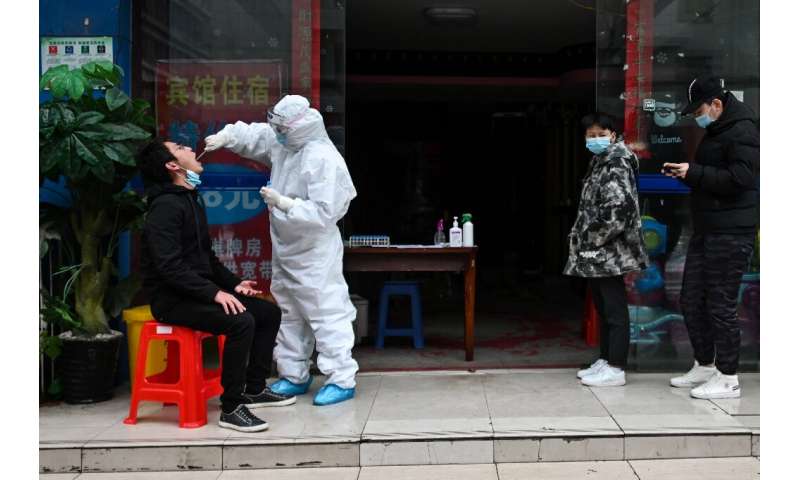 Chinese tech giant Sina set up a special room in its Beijing office for workers to be tested for the coronavirus. A school took swab samples from students before allowing them into classrooms. A traveller took the test before a trip to another province.

Companies, schools and individuals across China are lining up to be tested for the virus as the country rises back to normal life after largely taming the epidemic.

Biotech firms are ramping up production of test kits with demand growing despite lingering questions over their accuracy, while the government is pushing for more testing.

JD said its reservation page has had more than three million views since the service was launched in mid-April.

And at Sina, the parent company of China’s Twitter-like Weibo platform, employees can get tested whenever they want in a specially repurposed room.

Where most testing had previously focused on those with symptoms, especially in the central city of Wuhan where the virus first emerged, demand is now soaring across China.

Beijing has seen some of the most strident demand, with many taking the test before business trips, and a drive-through service set up in one of the capital’s districts. 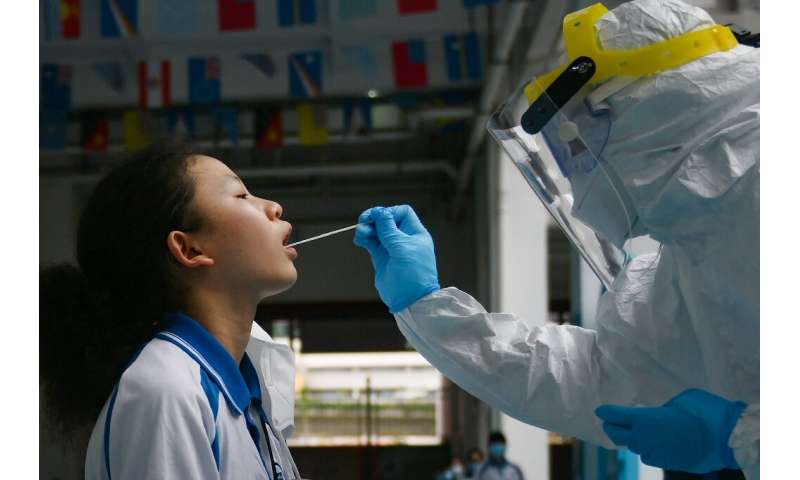 At a private school run by the Hailiang Group in Zhuji, eastern Zhejiang province, some 20,000 students and teachers have taken the test since April 13.

Samples were taken from students on the playground as they stood 1.5 metres (five feet) apart from each other. They were only authorised to go to class after getting a negative result.

“Although the epidemic in China has now been effectively controlled, we still have some concerns,” said high school senior Tao Xiaxin.

But the school’s policies have “completely reassured us”, he added.

Shanghai writer Mao Li took the test on Saturday for her upcoming holiday in Zhejiang.

Her hotel required a nucleic acid test report because she had previously travelled to the southern city of Guangzhou, which was considered a relatively high-risk area a week ago.

“It’s very convenient to do the test in Shanghai,” Mao Li said. “I went to the test station and after lining up for 20 minutes it was my turn.”

In Guangzhou, meanwhile, more than 30,000 taxi drivers were tested last week along with 208,000 teachers and students. 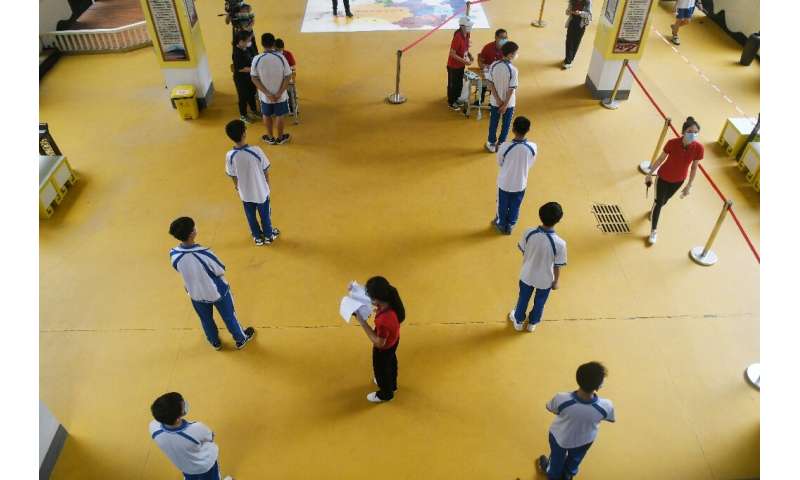 China had ramped up capacity to produce more than four million testing kits a day by early April, according to officials.

But the quality of tests has come under scrutiny.

There is a 50 to 70 percent chance the virus can be detected through nucleic acid tests, Wu Zunyou, chief epidemiologist at China’s Centre for Disease Control, told state broadcaster CCTV this week.

“There’s a lot of these antibody tests coming in from China now that are low quality, false readings and things like that,” Navarro told Fox News on Monday as the United States sought to ramp up its own testing capacity.

China’s National Medical Products Administration told AFP that tests for antibodies meet safety requirements and quality controls but that such products must be used together with nucleic acid tests. 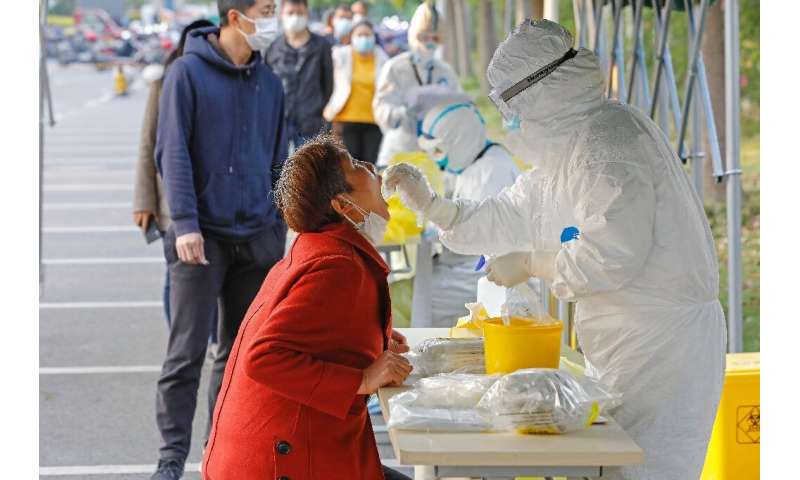 As other countries seek testing kits for the virus and antibodies, Chinese firms insist their products are reliable.

Shao Junbin, the chairman of Shanghai testing kit provider Liferiver, told AFP that his company’s output capacity has increased 150 percent since starting production in January, to reach 500,000 per day.

Liferiver—which claims a 90 percent accuracy rate—has exported kits to European countries including France and Italy, two of the hardest-hit nations on the continent.