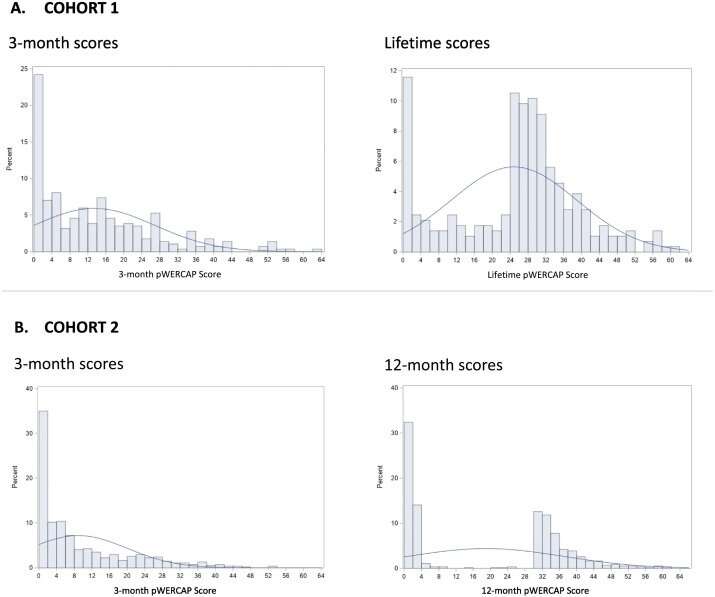 The findings are published in the March issue of the journal Schizophrenia Research.

Schizophrenia is characterized by alterations in thoughts, feelings and behaviors, which may include psychosis, a loss of contact with reality. Between 75% and 90% of those who develop schizophrenia go through an initial period of a few months to a few years in which they have some symptoms suggesting they may be at high risk, but only 15% to 30% of individuals with such symptoms actually go on to develop the disorder.

“When we first see young patients who may have experienced a psychotic episode, we don’t know whether their problems are transitory or whether they may be on a path to more serious issues,” said Daniel Mamah, MD, an associate professor of psychiatry and the study’s first author. “This screening tool can help identify those at the highest risk of converting to schizophrenia and may allow us to begin treatment earlier, or perhaps even prevent some of the most serious problems associated with schizophrenia.”

In this study of 825 young people in Kenya, the researchers compared the screening tool—called the Washington Early Recognition Center Affectivity and Psychosis (WERCAP) Screen—to an older screening test for psychosis and schizophrenia. The WERCAP, a 16-question, self-report questionnaire, was compared to the Structured Interview for Psychosis-Risk Syndromes (SIPS), which is a much longer and more involved screening interview.

Rather than 16 questions, it is more than 40 pages in length. The SIPS screening test also requires an interviewer with specialized training to ask the questions. The researchers found that the 16-question WERCAP screening tool would identify 78% of those who were at high risk for schizophrenia based on the SIPS study, and 77% of those who were not—similar to the longer SIPS test. The WERCAP scores of high-risk individuals who converted to schizophrenia were more than twice as high as the WERCAP scores of high-risk individuals who did not convert, helping the researchers identify those who may need further intervention.

“Unlike other screening tools, the Washington University-developed tool was shown to be predictive of those at risk for conversion to schizophrenia,” Mamah said. “It is self-administered, only takes a few minutes to complete and is very good at quickly identifying those who require clinical evaluation for emerging psychosis.”

Mamah directs the Washington Early Recognition Center, a Washington University clinic that treats young people experiencing early signs of mental illness involving psychosis and those in early stages of psychotic disorders, such as schizophrenia and some forms of bipolar disorder.

He and his colleagues use the WERCAP screening tool in the clinic, assessing their patients with it every three months to monitor changes in symptoms over time. In 2014, his team had published a small study in the United States showing that the screening tool identified 89% of young people who were at high risk for schizophrenia based on the SIPS interview, as well as all of those who were at low risk.

“We use this screening tool to assess our patients in St. Louis every three months,” he explained. “And in this study, we found that the scores reported over a three-month timeframe were the most predictive of risk for conversion to schizophrenia.”