A new study in mice suggests that ibuprofen, perhaps the most common pain relief medication, could affect aspects of liver health. 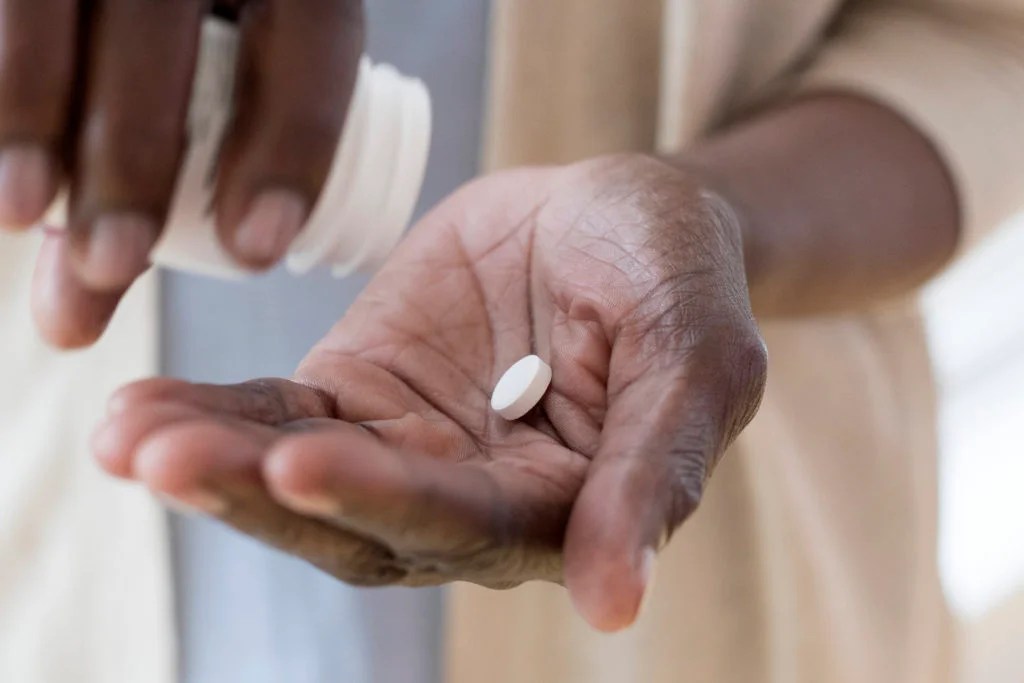 Ibuprofen is a common nonsteroidal anti-inflammatory drug (NSAID). In the United States, drugstores tend to sell the brand-name versions Motrin or Advil.

In the U.S. and other countries, ibuprofen is readily available over the counter. People tend to use it to relieve pain or the symptoms of a mild cold.

Like any other drug, ibuprofen can have side effects. One of them is liver damage, though this is rare.

And now, a new study in mice — from researchers at the University of California, Davis — suggests that ibuprofen’s adverse effect on liver health may be more significant than doctors suspect.

“The liver plays a key role in energy metabolism and is essential for whole-body homeostasis [the stabilization of bodily functions] via the regulation of glucose, lipid, and amino acid metabolism,” the researchers explain in their study paper, which appears in Scientific Reports.

The liver is the body’s key filter, processing elements of everything we ingest, including drugs. As a result, medication can have unintended effects on the liver.

Different effects on males vs. females

The drug dosage was the equivalent of an adult human taking around 486 milligrams of ibuprofen per day.

At the end of the week, the investigators used advanced mass spectrometry — a set of techniques that allow scientists to establish the ratio and type of chemicals present in a laboratory sample at any given time.

The researchers used this method to assess the effects of the ibuprofen on the mice’s liver cells.

“We found that ibuprofen caused many more protein expression changes in the liver than we expected,” says study co-author Prof. Aldrin Gomes.

The changes were different, depending on the sex of the mice. In the males’ livers, the researchers observed changes in at least 34 metabolic pathways, including those that help regulate some essential components of health: amino acids, hormones, vitamins, and the release of reactive oxygen and hydrogen peroxide within cells.

When poorly regulated, hydrogen peroxide can damage proteins and apply stress to cells in the liver, affecting the organ’s health, the researchers explain.

Meanwhile, in female — but not in male — mice, the ibuprofen regimen increased the activity of some cytochrome P450s, a class of enzyme that contributes to the breakdown of drugs.

“The [observations about] cytochrome P450 could mean that other drugs taken with ibuprofen could stay in the body for a longer duration in males, and this has never been shown before,” Prof. Gomes emphasizes.

Based on the team’s findings, he advises that people take ibuprofen with caution — making sure not to take more than the recommended dosage and ideally refraining from using the drug if symptoms are only mild.

“No drug is perfect, as all drugs have side effects. However, many commonly used drugs, such as ibuprofen, are being overused and should not be used for certain conditions, such as mild pain.”

Moreover, the research team emphasizes a need for more investigations into how drugs affect males, compared with females, as there may be key differences in metabolism between the sexes.