Diet is strongly linked to longevity. Leading health experts state that people who ate 20 percent more healthy foods over the course of 12 years, decreased their risk of early death by up to 17 percent. A certain diet incorporates foods commonly eaten by people in Nordic countries with several studies showing that eating this way may cause weight loss and improve health markers.

Recent research confirms that people who live in Nordic countries are among the healthiest in the world.

In Sweden, obesity levels are as low as 10 percent with the other Nordic countries showing similar figures.

In Britain, a staggering 25 percent of people are considered to be obese. 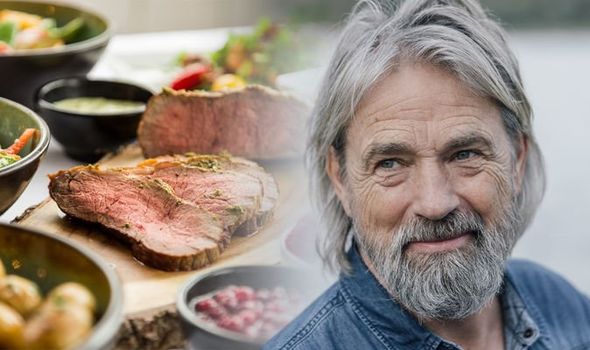 The Nordic diet is a way of eating that focuses on locally sourced foods in the Nordic countries including Norway, Denmark, Sweden, Finland and Iceland.

The Nordic diet was created in 2004 by a group of nutritionists, scientists and chefs.

Compared to an average Western diet, the Nordic diet contains less sugar and fat but twice the fibre and seafood.

What to eat on the Nordic diet?

The Nordic diet is very similar to the Mediterranean diet, however, the biggest difference is that it emphasises canola oil instead of extra virgin olive oil.

The diet emphasises traditional, sustainable and locally sourced foods with a heavy focus on those considered healthy. 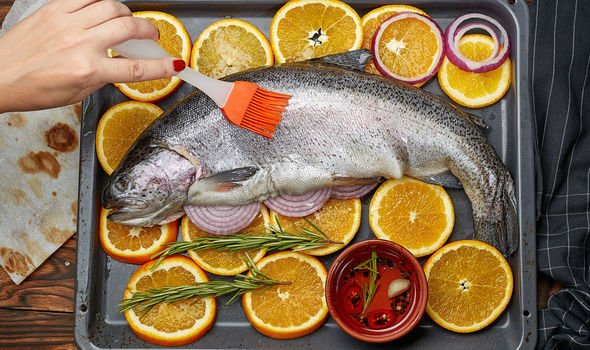 Rich in protein, omega-3s and antioxidants, the Nordic diet is based on high intakes of cheap but tasty fish such as herring, mackerel, salmon and trout.

Meat and fish are nearly always served with boiled potatoes and root vegetables and bread tends to be dark brown and full of grains and oats.

According to research from Oslo University, cold-weather vegetables such as cabbage, kale and Brussels sprouts contain some of the highest antioxidants of any vegetables and are also a great source of vitamin K. 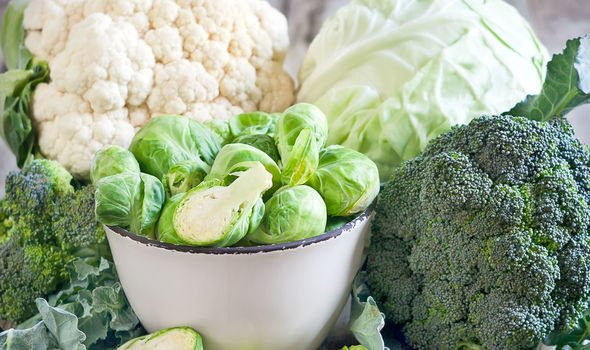 The Nordic diet has long been overshadowed by the great success of the Mediterranean diet but it is now being touted as a healthier, more convenient and equally as tasty alternative by scientists and foodies alike.

The diet can also lead to significant improvements in metabolic health and lower the risk of many chronic diseases such as high blood pressure, cholesterol and blood sugar.