Should you consider avoiding the gym if you’re unwell, or does a daily workout session actually help your body cope better? Here are the facts – so you can train with confidence.

With cold and flu season still firmly upon us (does it ever leave?), you may be grasping at anything that promises to safeguard you from sniffles and sick days. From a healthy diet and plenty of kip to a stress-free existence and vitamin C aplenty, there’s an abundance of different techniques to up your defences. But, beyond stockpiling oranges and hoping for the best, adopting a foolproof exercise plan could be the difference between reaching for the kettlebells or the Kleenex.

Coronavirus: how to avoid germs at the gym now that fitness centres are opening again

According to researchers from the Appalachian State University and the University of North Carolina, those who did five or more days of exercise a week experienced 43% fewer days with URTI (upper respiratory tract illness) symptoms than those in the lowest 25% of fitness levels (who did one day or less of exercise). And when the former did get a cold their symptoms were 32% less severe. Boom! 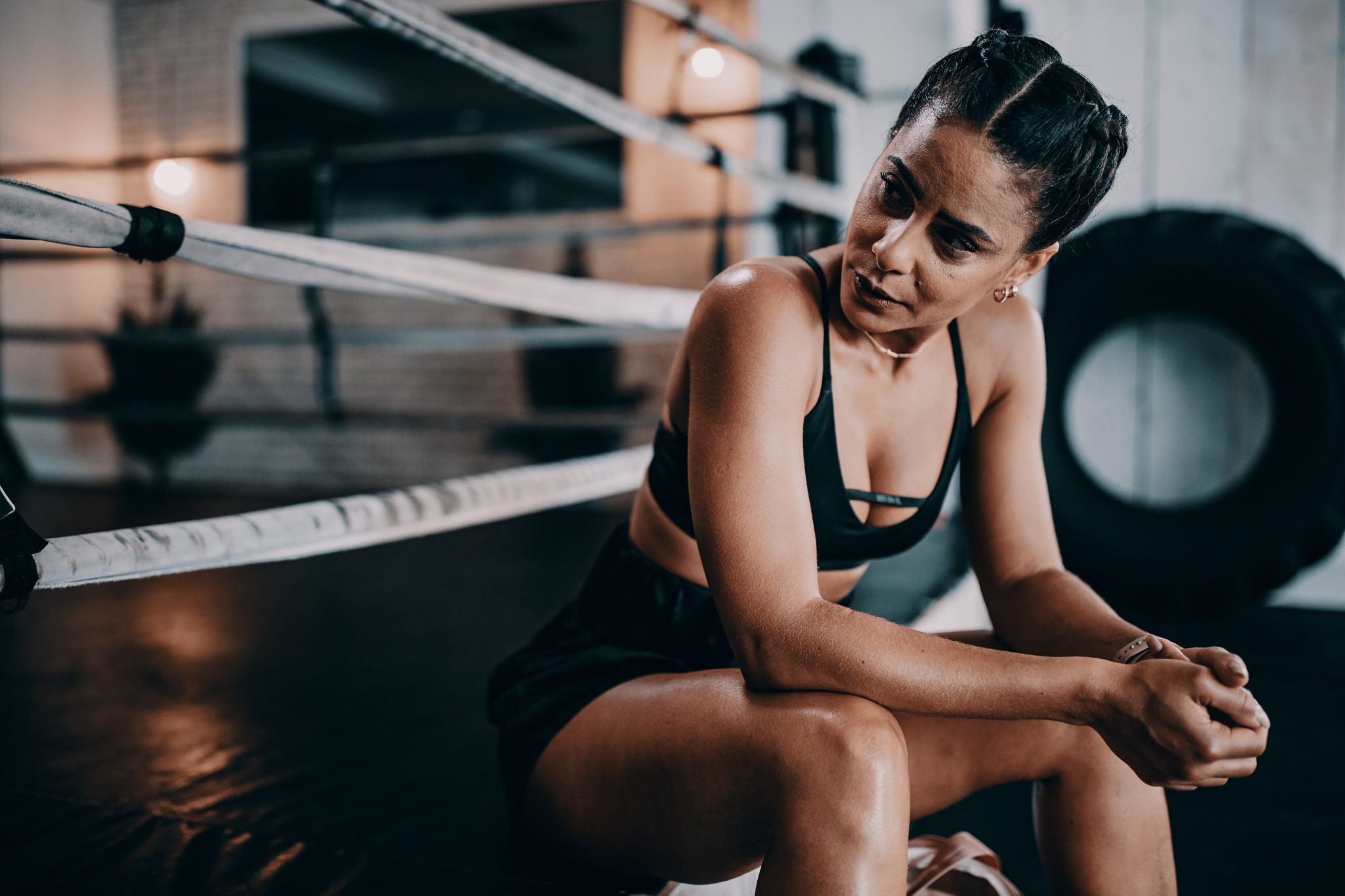 But, how does an activity that, effectively, wears us out, give us a much-needed immunity boost? “Exercise increases the production of new neurons in the hippocampus (the memory part of the brain) and increases the production of glial cells (the most abundant cell type in the central nervous system), which are the body’s support network,” says Dr Anna Hemming from The Cranley. “These cells then help to protect and support the function of the neurons. By training, we increase our respiratory rate and depth of breathing, which allows more oxygen to be absorbed into the blood, more carbon dioxide to be removed and to help flush any bacteria that causes colds and flus out of the lungs and airways. It also enables better circulation, causing a change in antibodies and white blood cells (the body’s immune system).”

Still with us? While we know that hitting the gym can give us toned limbs and a strong physique (more on that later), it can also improve our immune system through more abstract channels. “By incorporating exercise into our daily or weekly routines, it releases endorphins, those feel-good hormones that improve our sleep quality and reduce stress levels – two known components that can compromise the immune system,” Dr Larisa Corda explains.

How to strength train and avoid injury

Although we don’t need convincing about having less stress and more sleep in our routines, if there was ever an incentive to hit the free weights, it’s for our health. “Through exercise you build lean muscle, which not only speeds up your metabolism but also your immunity,” Dr Hemming says. “This is because the higher the muscle mass you have when you exercise, the more proteins are released and this is believed to protect against various diseases.” But, if pumping iron isn’t your bag, Dr Giuseppe Aragona, medical advisor at Prescription Doctor believes that any exercise that gets your heart pumping can garner similar effects. “Any regular physical activity should help boost the immune system,” he says. “Focusing on cardio such as running, cycling, swimming or high impact classes is effective to get your blood pumping. It depends on your lifestyle but 30 minutes of exercise three days a week is sufficient to see results.”

But before you book your fifth HIIT class of the week in the quest for eternal immunity, sweat with caution as there’s a fine line between a health top-up and overdoing it. “Too much exercise can actually be detrimental to our health,” Dr Joshua Berkowitz, medical director at IV BOOST UK says. “It may cause fatigue, so it’s important not to be sensible.

For example, if you’re new to running, don’t try run a 10k off the bat – start gradually so it’s not a shock to your system.” A hot topic amongst medical professionals, it’s widely considered that extreme activities such as ultra-marathons or similar endurance events can actually reduce immunity (an opinion rubbished in a study by the University of Bath), yet for the mere gym-goers among us, it can have the opposite effect. “Research has suggested that for a couple of hours immediately after exercise our bodies have fewer immune cells in our blood,” Dr Hemming say. “But, it’s now believed that these cells are just moving to other parts of the body to look for potential virus-causing bacteria, which is a good thing.

Moreover, studies have shown that there’s a link between moderate, regular exercise and a strong immune system. In fact, studies have shown that just 30 minutes of brisk walking increased the circulation of natural killer cells, white blood cells and other immune system strengtheners, enabling them to kill pathogens effectively. However, the immune-boosting effects of exercise are fairly short-lived so the key is to exercise regularly.”

To earn yourself serious health brownie points, Dr Corda suggests supplementing your workouts with a 360 degree approach to jump start your cold-fighting prowess. “There is no one magic pill to help boost the immune system, but rather a combination of things that will not only help your overall health too,” she says. “Aside from exercise, diet and getting enough sleep is very important as this is when the immune system resets itself and removes major toxins from our bodies. In fact, researchers have found that those who regularly sleep less than six hours a night are 4.2 times more likely to catch a cold.”

And for the more impatient among us, the good news is that we don’t have to wait long to start reaping the rewards of those immune-boosting perks. “Introducing physical activity should help boost your immune system fairly quickly,” Dr Aragona tells us. “I would predict within a few weeks you should start to see a sufficient change. You may also feel a lot healthier and stronger after the first month and see a knock-on effect with other lifestyle factors such as eating healthier which will also help your immune system.” Race you to the treadmill.

Follow @StrongWomenUK on Instagram for the latest workouts, delicious recipes and motivation from your favourite fitness experts.