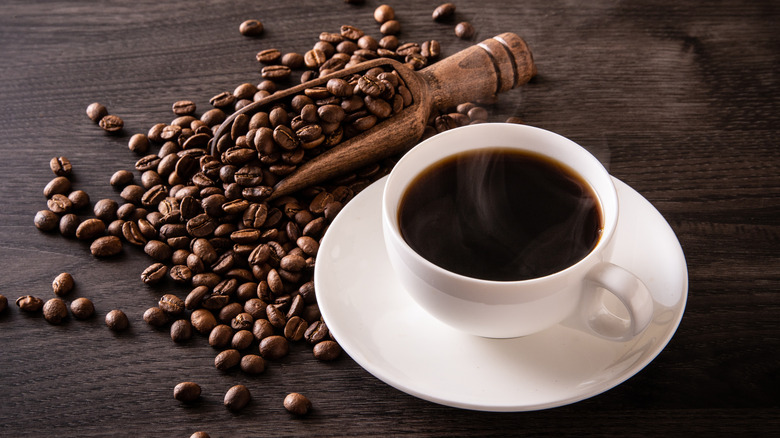 Coffee is a miracle beverage to many, and it energizes people daily, though drinking it every day can have interesting effects on your body.

Of course, because it’s consumed around the globe, there are also many myths about coffee. While most of them aren’t true, these myths are interesting to think about, and there are actual side effects to drinking this beverage — but these usually only occur if you’re drinking it in certain quantities.

In a general sense, coffee isn’t bad for you at all. “In moderation, coffee poses minimal health risks for most people. In some cases, coffee even appears to be protective,” Precision Nutrition explains. In fact, drinking coffee regularly can help you live longer, aid your liver, help your body process glucose, and even lower your chances of developing heart failure or getting Parkinson’s disease (via Johns Hopkins Medicine). One side effect you can run into when drinking coffee, though, is the alteration of your hormone levels.

Is there a defined threshold for too much coffee? 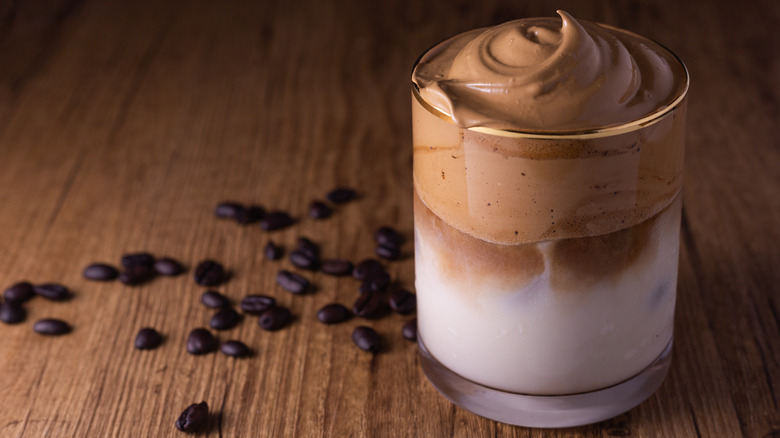 As explained by The Indian Express, “too much of anything is a bad thing, and caffeine has its own risks.” It may be hard to believe, but coffee can spike your cortisol levels. Cortisol is the hormone that controls your stress level, so when it spikes, you’re left feeling anxious and stressed out all from drinking too much coffee.

According to Bustle, when coffee spikes your cortisol levels, it leads to negative side effects outside of anxiety. “This can lead to sugar cravings and an increased appetite once the effects of caffeine wear off,” they explained. While coffee itself is a low-calorie and fat-free drink (via Nourish), these side effects of its overconsumption can lead to weight gain and other health issues.

While not a hormone, coffee can also “deplete the vitamin B and magnesium levels,” according to The Indian Express. The lack of these nutrients can lead to the overproduction of estrogen, which makes PMS symptoms worse. They do note, though, that everyone’s body is different, so it’s important to pay attention to your own body to determine your coffee limits.

Is there a line, though? According to The Indian Express, there might be. “Two hundred and fifty milligrams of caffeine has great benefits for the heart, has antioxidants, and good for your blood sugar levels, too,” the outlet explains. “But anything beyond that is definitely a problem.”