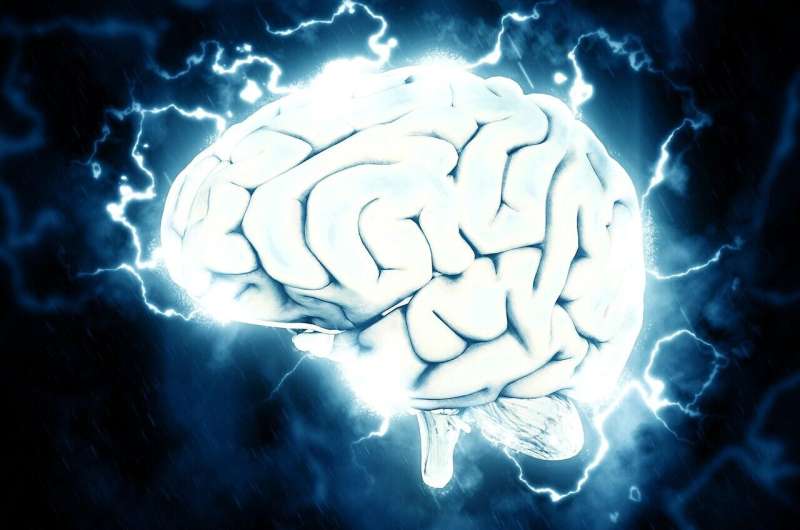 The high rate of diabetes and high blood pressure combined in Puerto Rican people may be linked to structural changes in the brain, according to a study published in the March 30, 2022, online issue of Neurology, the medical journal of the American Academy of Neurology.

“This high prevalence of people who have both diabetes and high blood pressure may be a key factor contributing to health disparities in cognitive impairment in Puerto Rican people compared to white people of the same age range,” said study author Bang-Bon Koo, Ph.D., of Boston University in Massachusetts. “This research is important because although Hispanic people make up more than 18% of the U.S. population, they are underrepresented in large studies on the prevalence of diseases and have usually been treated as a whole group instead of looking at smaller groups from different backgrounds such as Puerto Ricans, Cubans or Mexican Americans.”

The study involved 192 Puerto Rican people from the Boston area who were part of a larger study and were followed for more than 10 years. Participants had brain scans and took tests of their thinking skills.

The participants were also compared to participants from two other large studies that included both Hispanic and white people.

The brain scans showed that Puerto Rican people with both conditions had the smallest volume in the hippocampal area of the brain, which plays a role in learning and memory and is affected by Alzheimer’s disease.

The results were adjusted for other factors such as age, sex and education level.

“The decline in brain health and cognitive capacity in people in the Puerto Rican study who had both diabetes and high blood pressure was comparable to people in another study who had mild cognitive impairment and progressed to Alzheimer’s disease within five years,” Koo said. “Our results suggest that the high rate of diabetes and high blood pressure among Puerto Rican people may contribute to the higher risk of Alzheimer’s disease within this group.”