Heart attacks are caused by the blood supply to the heart being suddenly interrupted. Without this supply, heart muscles may be damaged and begin to die. Without treatment, the heart muscles will experience irreversible damage.

According to the NHS, if a large portion of the heart is damaged in this way, the heart stops beating (known as a cardiac arrest) – this can result in death.

To mitigate the risk of a second heart attack, dramatic lifestyle changes usually have to be implemented.

A new study conducted by researchers at the University of Tennessee in the US suggests this should include changing one’s attitudes and outlook.

The study has drawn a link between specific personality traits and dying from a second heart attack. 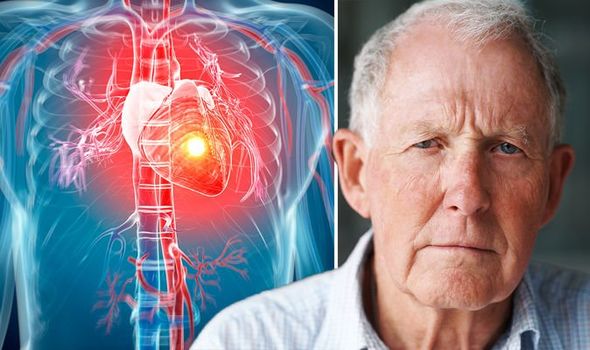 The researchers found that heart attack survivors who are sarcastic or cynical are at greater risk of dying within two years of another heart attack.

The findings are based on an analysis of data from more than 2,300 patients.

The researchers found those who possessed hostile character traits were at much greater risk of dying of a second attack within the next two years.

DON’T MISS
Hair loss treatment: One refreshing herb could help promote hair growth [TIPS]
Bowel cancer symptoms: If you’re unable to do this one thing it could be a warning sign [TIPS]
Prostate cancer symptoms: The one sign of the deadly disease all men should look out for [INSIGHT]

The researchers suggested that the link may be attributed to the toll a negative state of mind can take on one’s health.

To gather their findings, the team measured the hostile traits at the beginning of the study using a personality test and the patients were then followed for 24 months. 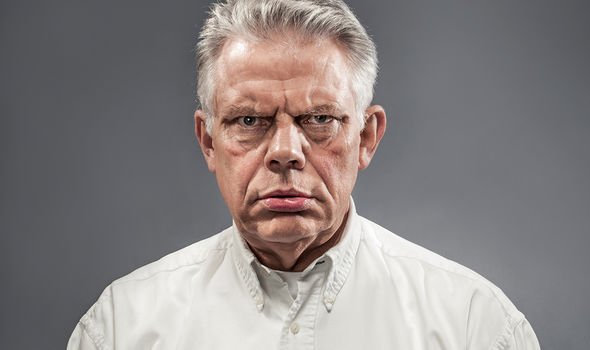 “It’s not just a one-off occurrence but characterises how a person interacts with people.

“We know that taking control of lifestyle habits improves the outlook for heart attack patients and our study suggests that improving hostile behaviours could also be a positive move.”

Heart attack symptoms – what to look for

Heart attack symptoms vary from person to person. According to the British Heart Foundation (BHF), they can include:

Other less common symptoms include: 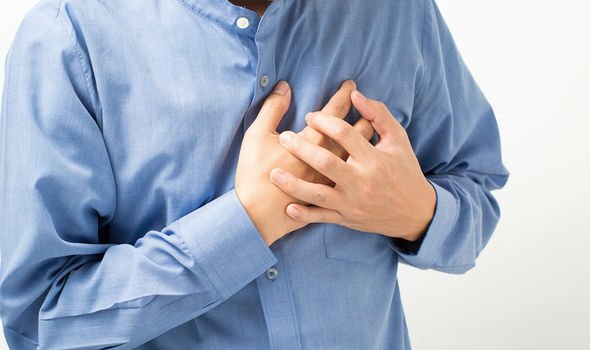 “It’s possible to have a heart attack without experiencing all these symptoms, and it’s important to remember everyone experiences pain differently,” says the BHF.

According to the health body, this is common in the elderly or people with diabetes, as the condition can cause nerve damage which affects how you feel pain.

Heart attack symptoms can also persist over days, or they can come on suddenly and unexpectedly, it adds.