The American Academy of Dermatology insists losing between 50 and 100 hairs a day is normal. But are your locks thinning so much you feel as though you need more hair? One cooking oil could be part of the solution.

There are three stages of the hair growth cycle: anagen, catagen, and telogen.

People suffering from alopecia (the medical term given to hair loss) will have significantly shorter anagen growth phases over time.

Eventually, those with alopecia are left with such short anagen phases that the hair fails to poke through the scalp, leading to thinning and baldness.

Researchers from Yonsei University observed the effects of a certain type of component on hair growth.

Using 24 mice, they were evenly assigned into three groups for the experiment. 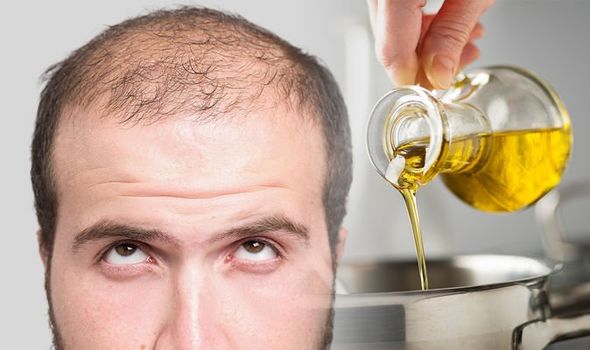 First, the backs of the mice were shaved at eight weeks of age, and the telogen phase of the hair growth cycle was confirmed.

Afterwards, the mice were either given 0.4mg concentration of oleuropein, 3mg of minoxidil or were part of the control group who received a placebo.

The trial went on for 28 days, with the mice photographed on days zero, seven, 14, 21 and 28. At the same time, 10 random hairs from each mouse were measured.

As expected, the oleuropein-treated group had better hair growth than the control group.

Surprisingly, though, the hairs in the oleuropein-treated group were longer than the mice in the minoxidil-treated group.

This was a startling discovery as minoxidil is medically approved hair loss treatment.

By the end of the 28-day trial, skin samples of the mice were examined to investigate these results further. 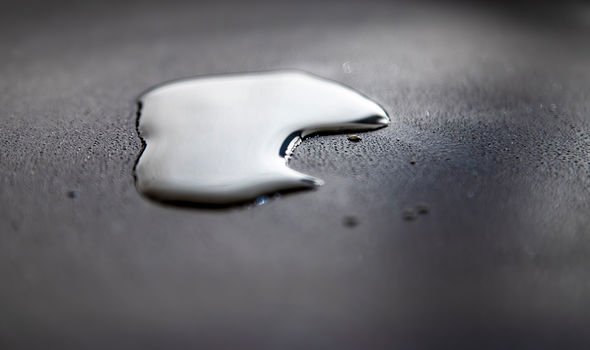 In the oleuropein-treated group, the mice had a significant increase in the mRNA levels of four separate growth factors:

The researchers noted that the up-regulation of growth factor gene expression played a significant role in the hair growth observed.

Oleuropein is a component found in the leaves of the olive tree, suggesting that olive oil could help to promote hair growth. 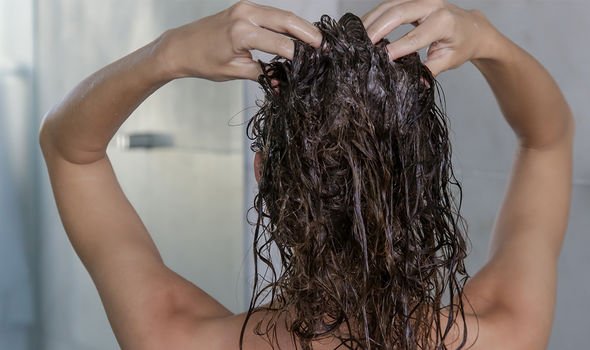 Olive oil is used around the world as cooking oil and/or salad dressing, so how can you use it as a hair treatment?

You could simply buy shampoo and conditioners that have olive oil within their lists of ingredients.

Or you may even put a teaspoonful of olive oil into any shampoo and conditioners you already have.

Of course, the current science underpinning this theory worked on mice, so further research is needed to see the benefits on human hair.