"I have this thing called Ectrodactyly and it causes my pinky fingers to look the way they do," Hailey Baldwin revealed. 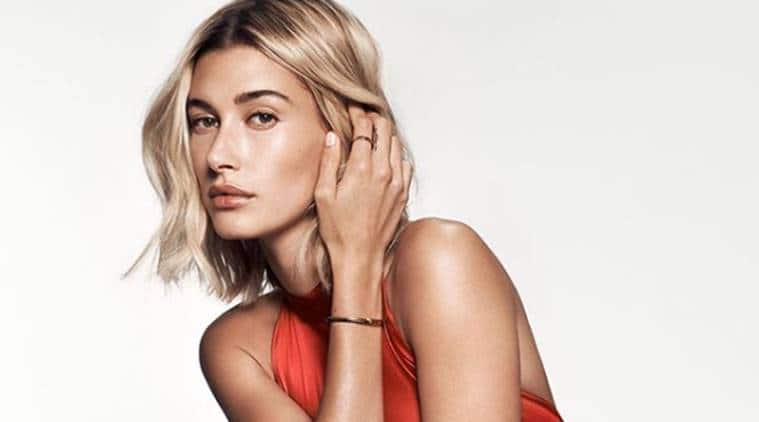 Baldwin, who officially married singer Justin Bieber in 2019, took to Instagram to explain why her ‘pinky’ finger looked “crooked and scary”. 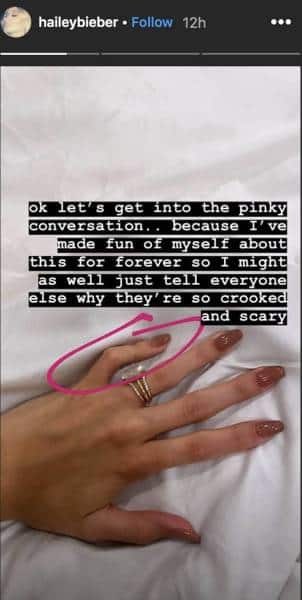 In another Instagram post, later deleted, she reportedly shared a screenshot of a Wikipedia page describing a disorder called Ectrodactyly, after being trolled for the shape of her fingers. “I have this thing called Ectrodactyly and it causes my pinky fingers to look the way they do. It’s genetic, I’ve had it my whole life,” she wrote.

In a book titled Emery and Rimoin’s Principles and Practice of Medical Genetics, author Deborah Krakow explains that the term ‘Ectrodactyly’ is derived from the Greek word “ektromo” meaning abortion and “daktylos” or finger. Ectrodactyly is a split hand or split foot malformation, with “complete or partial absence of some fingers or toes, often combined with clefts in the hands or feet,” according to National Organisation for Rare Diseases (NORD), an American health agency.

This is a genetic disorder, inherited as an autosomal dominant trait in some families or as an X-linked recessive trait in others. It can also occur because of random genetic mutation, as per NORD.

This disorder can affect males and females equally. It is known to affect about one in 90,000 births, according to a 2011 study published in Journal of Obstetrics and Gynaecology of India.

Can Ectrodactyly be treated?

According to NORD, reconstructive surgery can be performed in certain cases. The other options include prosthetics and genetic counselling.

For all the latest Lifestyle News, download Indian Express App