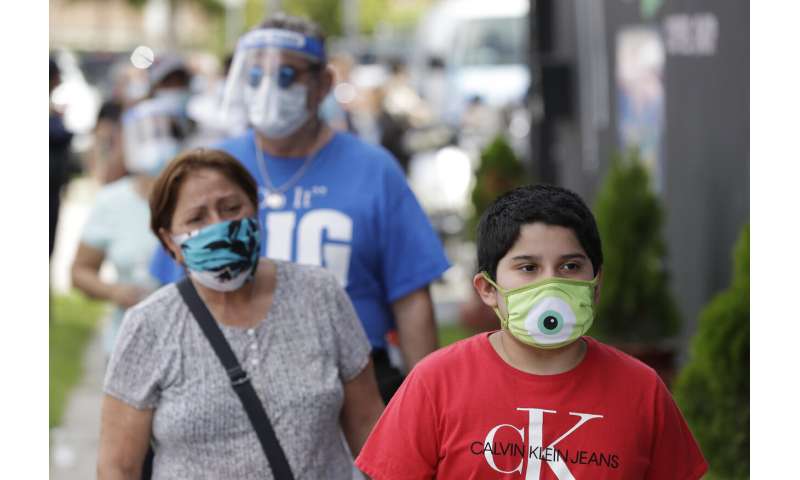 German Chancellor Angela Merkel cautioned Saturday that the coronavirus pandemic is far from over, as regional outbreaks gave rise to fears of a second wave. Two of the largest U.S. states reversed course and reinstated some coronavirus restrictions amid a surge in new infections.

India reported more than 18,000 new cases, pushing its cumulative total over the half-million mark, the fourth highest globally behind the U.S., Brazil and Russia. Elsewhere, Egypt and Britain said they would ease virus controls, while China and South Korea battled smaller outbreaks in their capitals.

Merkel said in her weekly video podcast that getting Europe’s economy back on track is her primary goal as Germany takes over the rotating European Union presidency next week, but stressed that everyone shared a “joint responsibility” in following social distancing, mask and hygiene rules as lockdown rules are relaxed.

German authorities renewed a lockdown in a western region of about 500,000 people last week after about 1,300 slaughterhouse workers tested positive for COVID-19, in an attempt to prevent the outbreak from spreading across the area.

Germany has recorded nearly 195,000 coronavirus infections and only around 9,000 deaths, with more than 177,000 recoveries, according to a Johns Hopkins University tally. 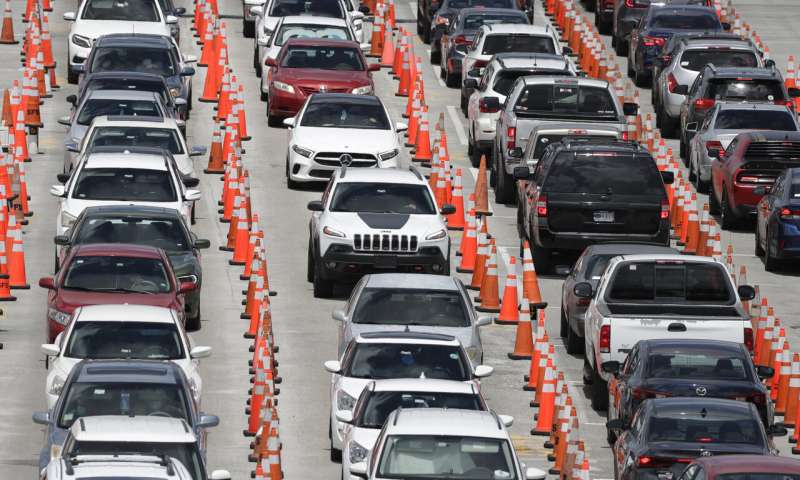 “The risk posed by the virus is still serious,” Merkel said. “It’s easy to forget because Germany has gotten through the crisis well so far, but that doesn’t mean we are protected, that the risk has been averted; that is not the case, as is demonstrated by these regional outbreaks.”

Fans of Germany’s Schalke soccer club planned to demonstrate later in the day at the stadium against chairman Clemens Toennies, one of whose companies owns the slaughterhouse where the outbreak began. Workplace and living conditions for migrant workers employed at the facility have come into focus after the outbreak.

In the U.S., the daily number of confirmed infections surged to an all-time high of 45,300 on Friday, eclipsing the previous high of 40,000 set the previous day, according to Johns Hopkins. Newly reported cases per day have risen on average about 60% over the past two weeks, according to an Associated Press analysis. 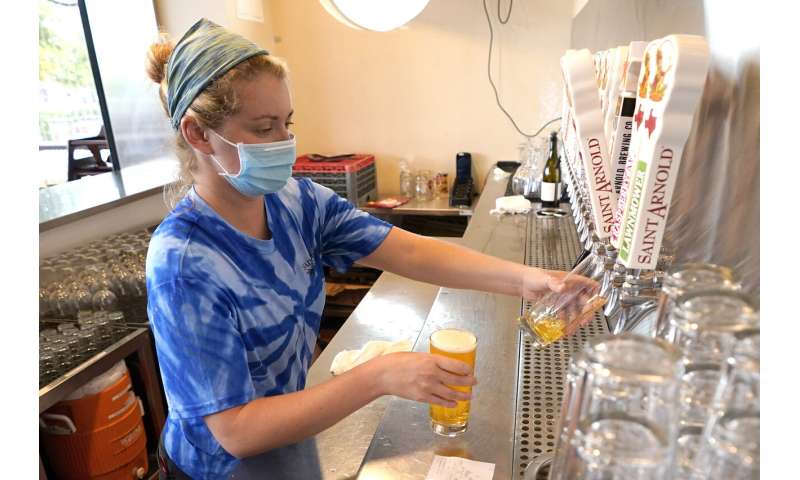 While the rise partly reflects expanded testing, experts say there is ample evidence the scourge is making a comeback, including rising deaths and hospitalizations in parts of the country and higher percentages of virus tests coming back positive.

About 600 people are dying every day from the coronavirus in the U.S., down from a peak of around 2,200 in mid-April. Some experts doubt that deaths will return to that level, because of advances in treatment and prevention and because younger adults are more likely than older ones to survive.

The virus is blamed for about 125,000 deaths and nearly 2.5 million confirmed infections nationwide in the U.S., by Johns Hopkins’ count. But health officials believe the true number of infections is about 10 times higher. Worldwide, the virus has claimed close to a half-million lives with nearly 10 million cases. 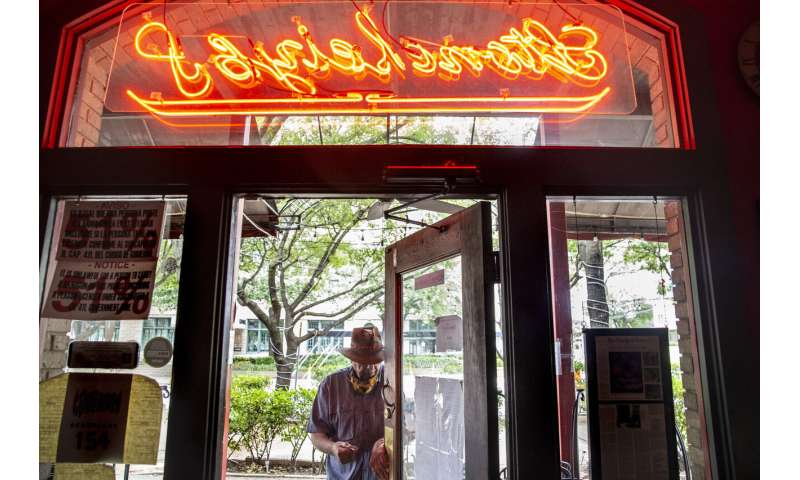 Texas Gov. Greg Abbott ordered all bars closed, and Florida banned alcohol at such establishments. They joined a small but growing number of states that are either backtracking or putting any further reopening of their economies on hold because of a comeback by the virus, mostly in the country’s South and West.

Health experts have said a disturbingly large number of cases are being seen among young people who are going out again, often without wearing masks or observing other social-distancing rules.

“It is clear that the rise in cases is largely driven by certain types of activities, including Texans congregating in bars,” Abbott said.

The Republican governor, who had pursued one of the most aggressive reopening schedules of any state, also scaled back restaurant capacity and said outdoor gatherings of more than 100 people would need approval from local officials. 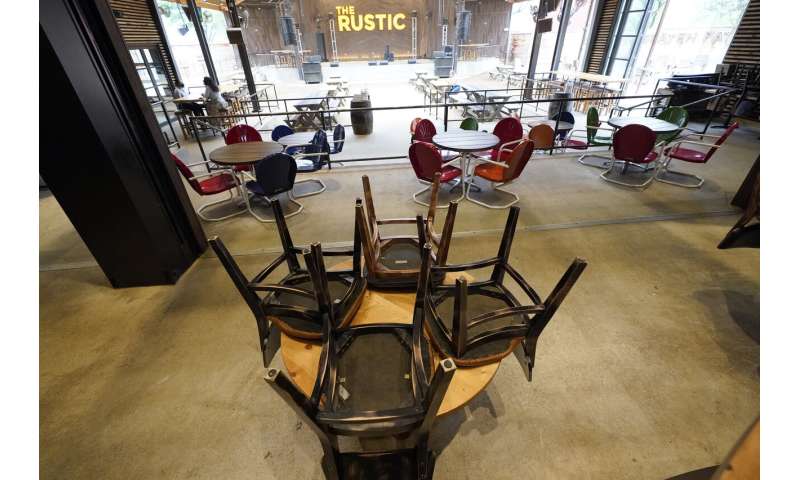 Mayor Carlos Gimenez in Florida’s Miami-Dade County announced Friday night that he would close beaches over the Fourth of July weekend. He said cracking down on recreational activities is prudent given the growing number of infections among young adults.

Colleen Corbett, a 30-year-old bartender at two places in Tampa, said that she was disappointed and worried about being unemployed again, but that the restrictions are the right move. Most customers were not wearing masks, she said.

“It was like they forgot there was a pandemic or just stopped caring,” Corbett said.

Elsewhere, Britain was expected to scrap a 14-day quarantine requirement for people returning from abroad in a bid to make summer vacation travel possible. Only travelers from “red” zones, places with a high level of COVID-19, will be told to self-isolate. A full list of countries, due to be published next week, is likely to give Spain, Greece and France a green light. 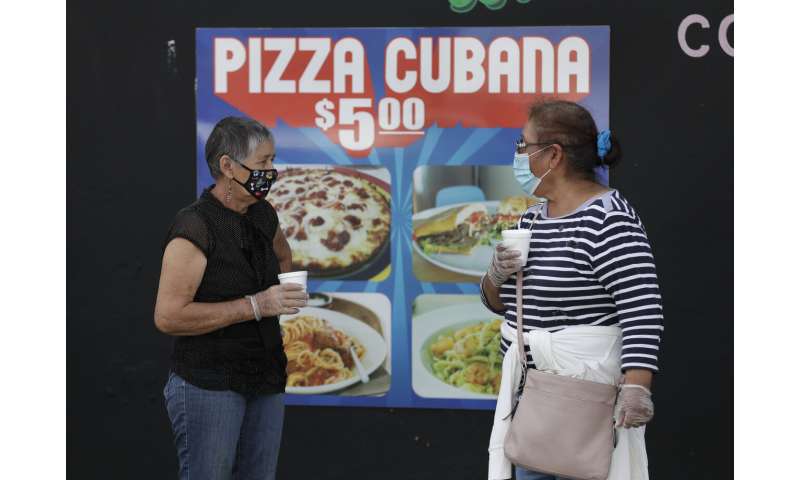 Egypt on Saturday lifted many restrictions put in place against the coronavirus pandemic, reopening cafes, clubs, gyms and theaters after more than three months of closure, despite a continued upward trend in new infections.

Authorities in other countries were taking a more cautious approach, with the Indian city of Gauhati, the capital of Assam state, announcing a new two-week lockdown starting Monday, with night curfews and weekend lockdowns in the rest of the state. India added 18,552 cases in the past 24 hours, raising its total to 508,953. The death toll reached 15,685.

China saw an uptick in cases, one day after authorities said they expect an outbreak in Beijing to be brought under control in the near future. The National Health Commission reported 17 new cases in the nation’s capital, the most in a week, among 21 nationwide. 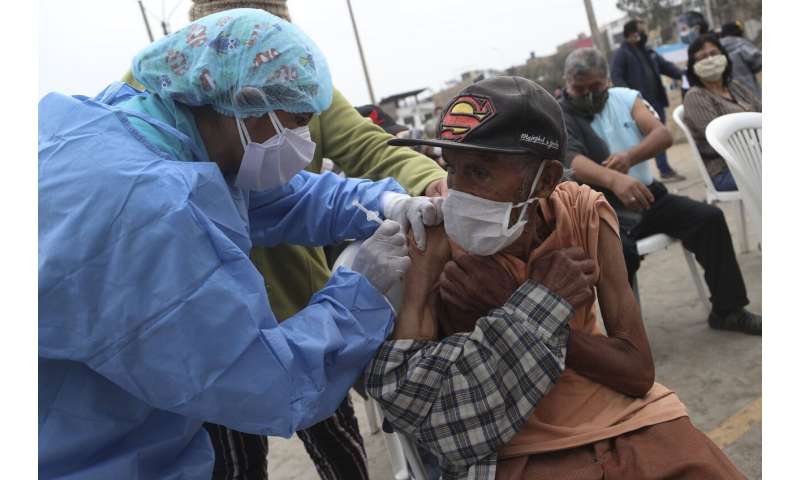 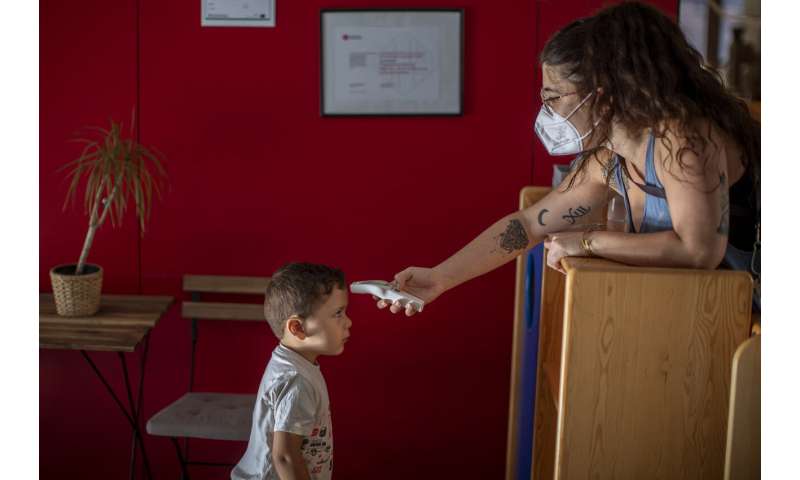 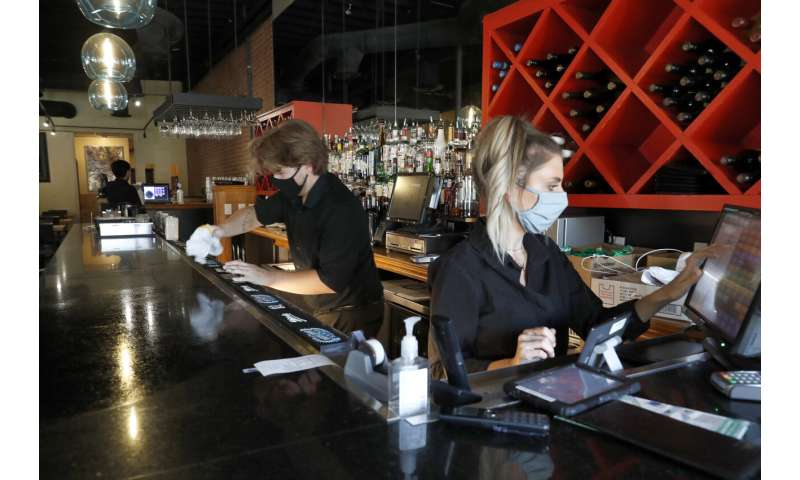 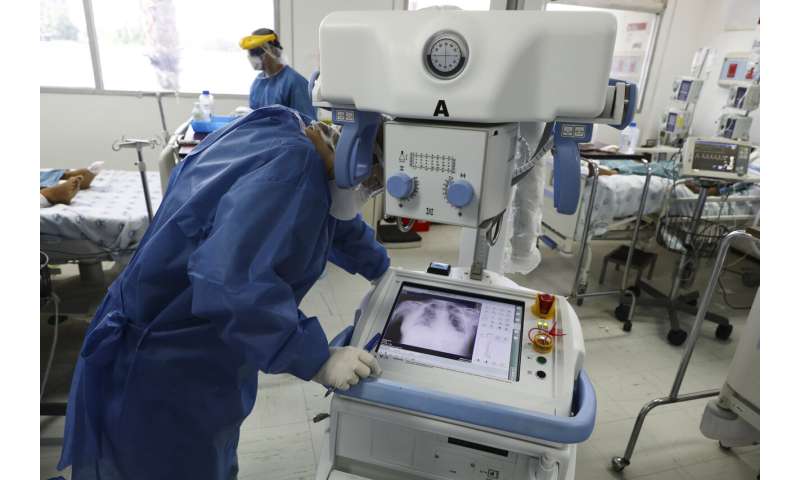 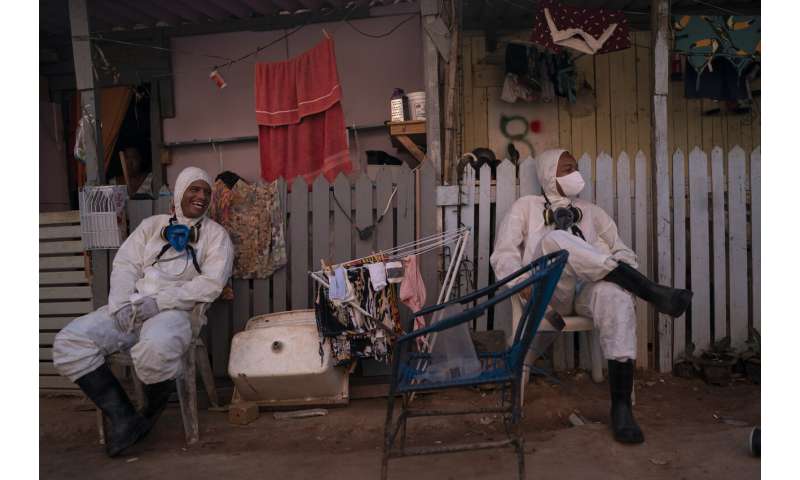 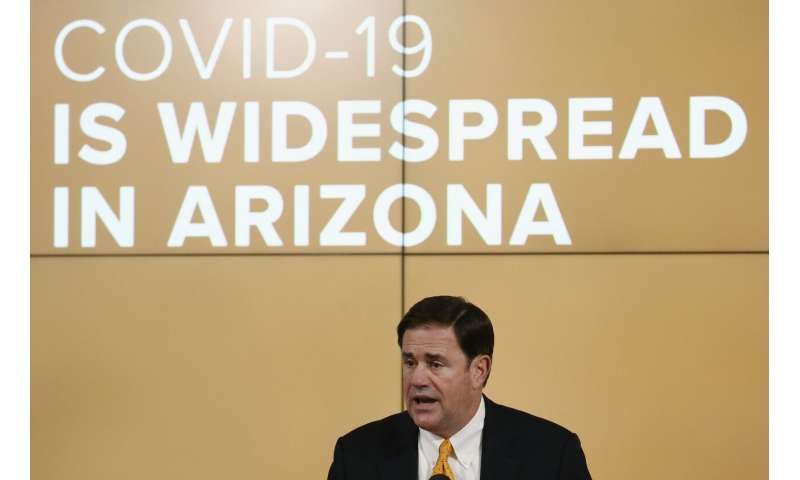 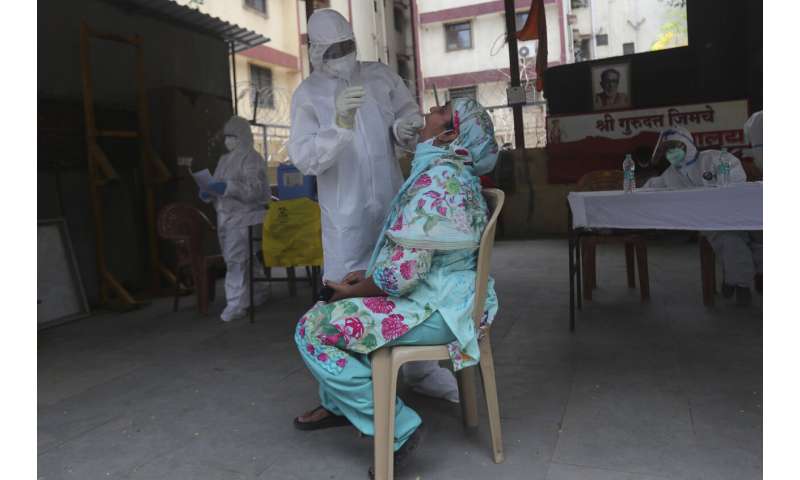 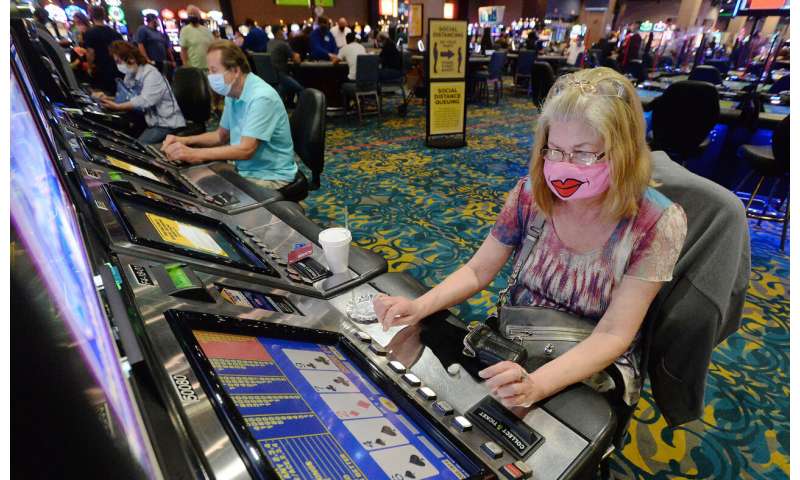 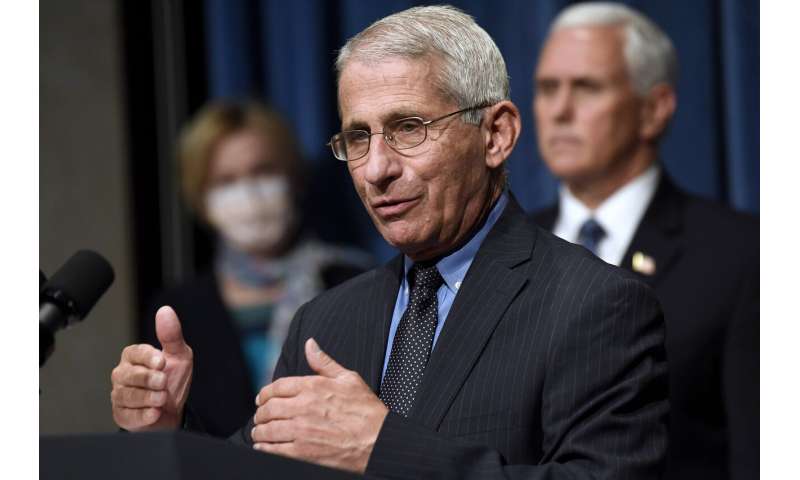 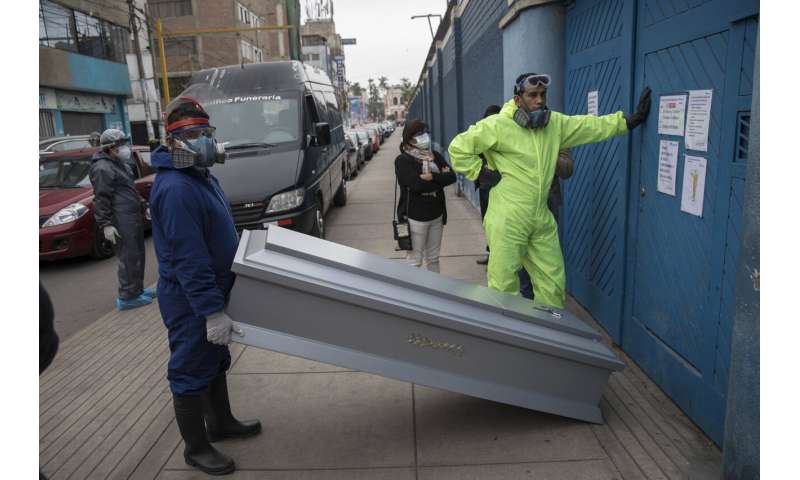 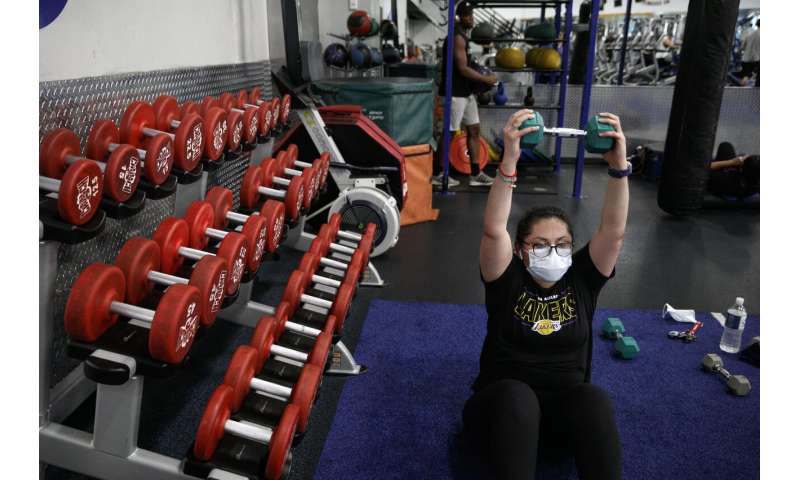 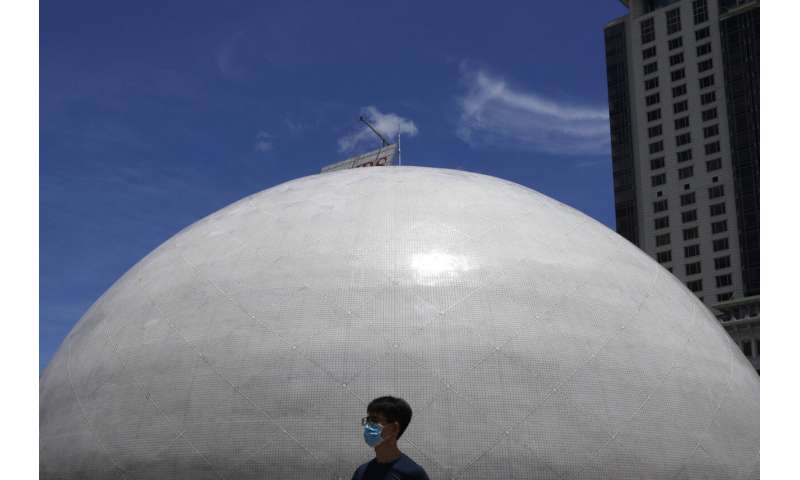 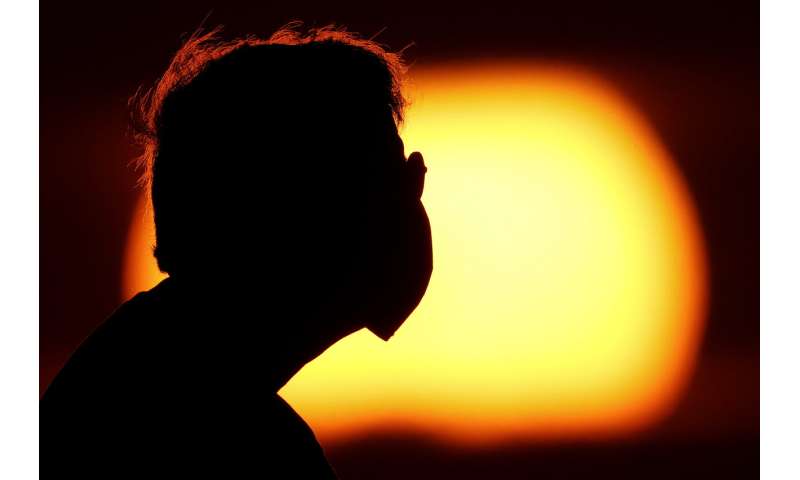 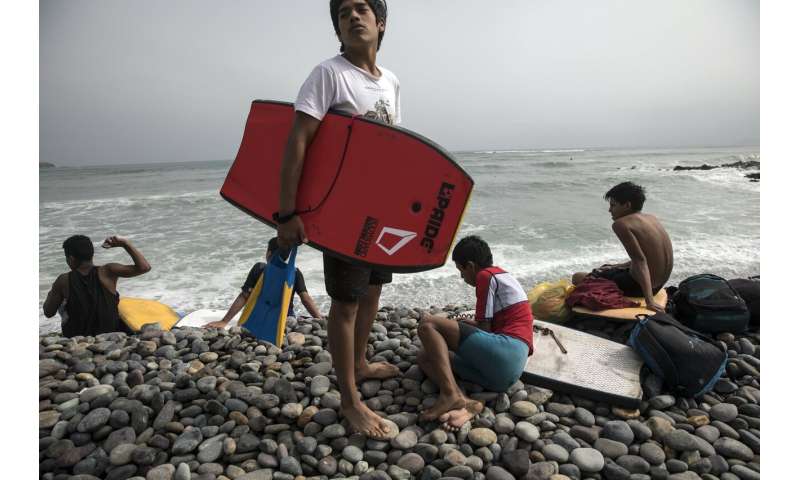 Xu Hejian, the deputy chief of Beijing’s publicity department, said the situation is severe and complex. “We must not, in the slightest degree, lower our guard,” he said.

South Korea, where a resurgence in the past month threatens to erase the country’s earlier success, reported 51 new cases, including 35 in the Seoul metropolitan area. Officials, worried about the fragile economy, have resisted calls to reimpose restrictions eased in April.