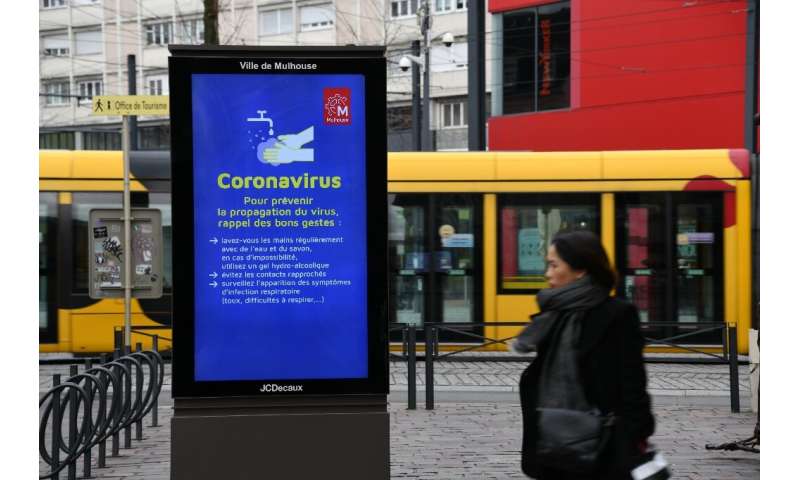 France has banned gatherings of more than 1,000 people to try and slow the spread of COVID-19, the health minister said, while the number of French lawmakers infected with the virus rose to four.

Oliver Veran confirmed the beefed-up measures on Sunday but said officials would issue a list of events considered “useful to national life” that would be allowed to continue—such as demonstrations.

With more than 1,100 recorded cases and 19 deaths so far, France is the second worst affected European country after its neighbour Italy, which has imposed a sweeping lockdown on the most hard-hit northern regions.

Germany also encouraged the cancellation of events with more than 1,000 participants, as countries worldwide scrambled to contain the disease that first emerged in China in December.

This brings the number of infected lawmakers to four, while two other employees at the French parliament have also caught the disease.

The French government had already banned gatherings in confined venues of more than 5,000 people—a measure that had been set to continue until April 15. Veran did not specify the terms of the latest, stricter ban. 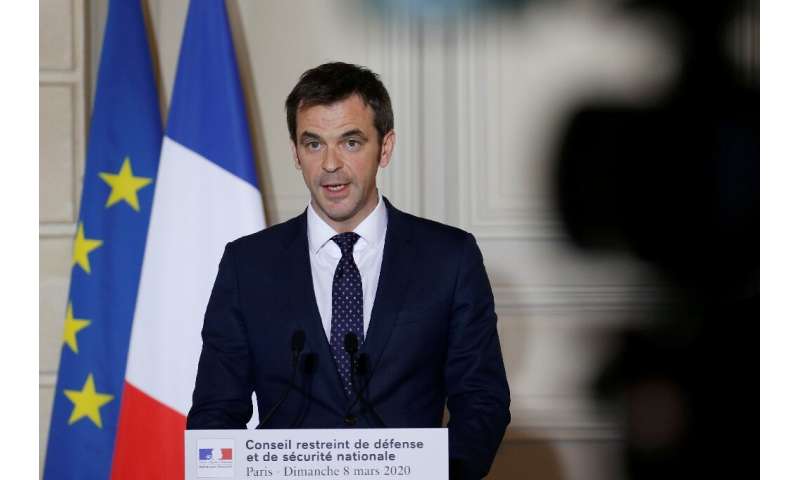 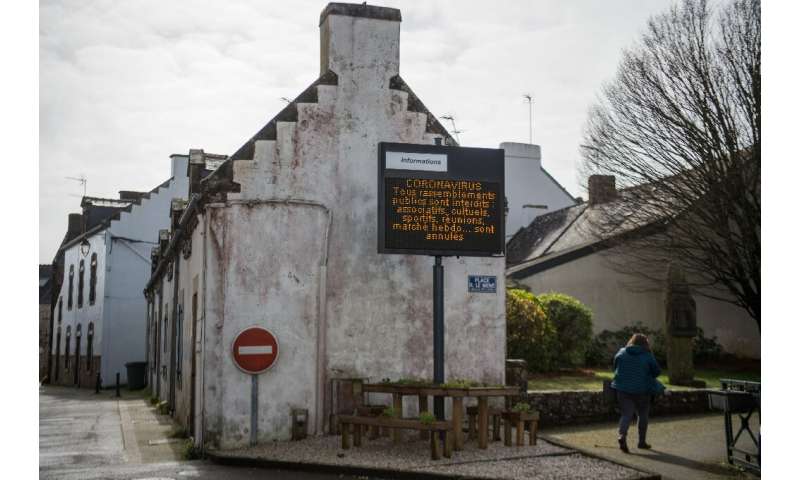 “This evening we are still in the ‘second stage’, meaning that our priority is to do everything to slow the spread of the virus in our national territory,” he said.

France is preparing to transition to its third level of alert, which would include school closures and public transport suspensions in an attempt to mitigate the consequences of an outbreak—measures that President Emmanuel Macron has said are now “unavoidable”.

The new rule on large gatherings will have major consequences for sporting and entertainment events, with previous cancellations including a book fair and a tattoo salon.

Paris Saint-Germain’s Ligue 1 game at Strasbourg on Saturday was postponed, as well as the women’s Six Nations rugby showdown between Scotland and France.