Scientists have discovered that some people who develop Parkinson’s disease before 50 years of age may be born with disordered brain cells. 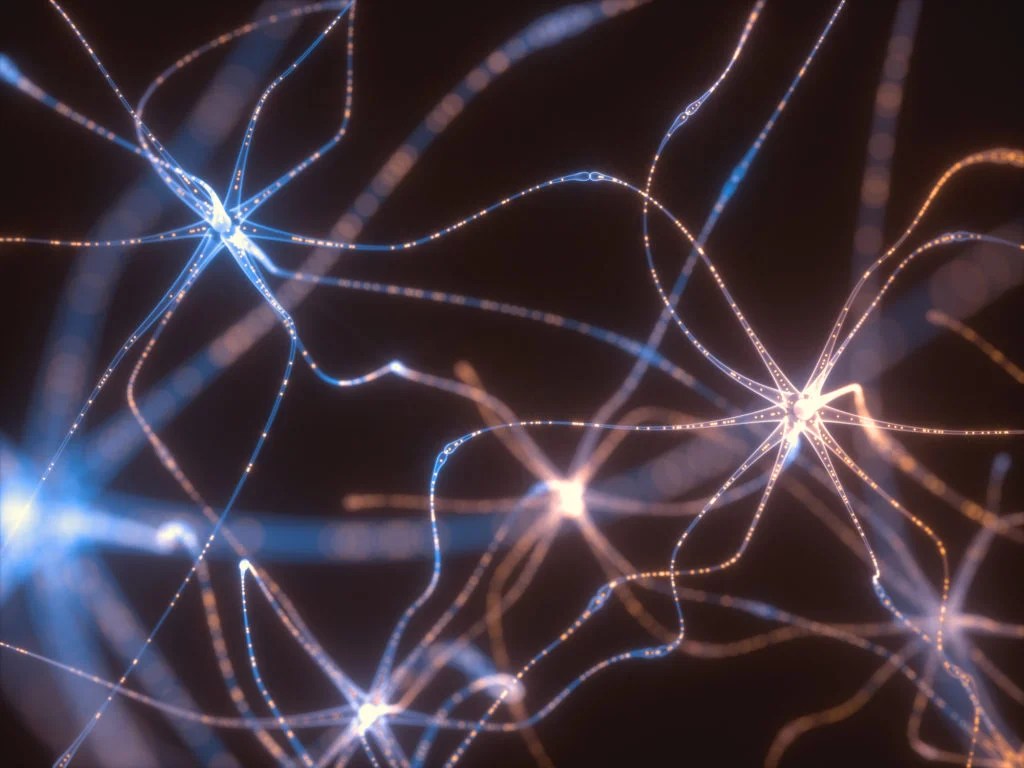 A team of scientists from the Cedars-Sinai Medical Center in Los Angeles, CA, made the discovery in individuals with young onset Parkinson’s disease (YOPD).

Their research, appearing in the journal Nature Medicine, suggests that as these brain cells continue to malfunction, enough issues eventually develop for a person to start experiencing the symptoms of Parkinson’s.

The team also found that a drug may be able to correct the disease process, opening the door to the possibility of preventing it in the first place.

‘Hope’ for individuals at risk of YOPD

According to the National Institute of Neurological Disorders and Stroke, Parkinson’s disease causes the loss of a person’s dopamine producing brain cells.

As more brain cells are lost, the individual can experience the symptoms of Parkinson’s, such as tremors and trembling, stiffness in the trunk and limbs, slowness of movement, and instability.

Currently, people with Parkinson’s can manage their symptoms, but there is no cure for the disease.

YOPD describes the situation where Parkinson’s develops in someone younger than 50 years of age.

According to the Parkinson’s Foundation, approximately 2–10% of people in the United States with Parkinson’s have YOPD.

“This exciting new research provides hope that one day we may be able to detect and take early action to prevent this disease in at-risk individuals,” comments Michele Tagliati, director of the Movement Disorders Program, vice chair and professor in the Department of Neurology at Cedars-Sinai.

Turning cells ‘back in time’

The scientists who conducted the latest study took samples of blood cells from adults with YOPD, as well as the cells of a control group.

They then produced stem cells from these blood cells, in effect, turning the blood cells “back in time” to before they had developed into blood cells.

These stem cells can then become any cell in the body, matching those of the person who donated the original blood cells.

The Cedars-Sinai team turned the stem cells into dopamine producing brain cells. This process meant they were able to see how these brain cells first developed in the person with YOPD in comparison to the control group.

“Our technique gave us a window back in time to see how well the dopamine neurons might have functioned from the very start of a patient’s life,” says Clive Svendsen, Ph.D., director of the Cedars-Sinai Board of Governors Regenerative Medicine Institute and professor of Biomedical Sciences and Medicine at Cedars-Sinai.

Firstly, a protein called alpha-synuclein, which doctors often see in Parkinson’s, started to accumulate; secondly, there was a malfunctioning of lysosomes, the cell structures that help get rid of accumulations of protein.

“What we are seeing, using this new model, are the very first signs of young onset Parkinson’s,” says Svendsen.

“It appears that dopamine neurons in these individuals may continue to mishandle alpha-synuclein over a period of 20 or 30 years, causing Parkinson’s symptoms to emerge.”

As well as discovering that YOPD may begin before birth, the researchers also tested whether any drugs might be effective at countering the irregularities.

They found that PEP005, which doctors use for treating precancers of the skin, reduced the accumulation of the protein alpha-synuclein.

This positive change happened not only for the dopamine producing brain cells in a laboratory dish but in mice too.

The drug also countered increased levels of the enzyme — protein kinase C. However, it is not clear what relation this enzyme has to Parkinson’s disease if any.

The researchers now intend to see how they might administer PEP005 — which people typically apply as a gel to the skin — to a person’s dopamine producing brain cells, potentially, to treat or prevent YOPD.

They also want to see if the abnormalities they found in the YOPD brain cells occur in other forms of Parkinson’s.

“This research is an outstanding example of how [doctors] and investigators from different disciplines join forces to produce translational science with the potential to help patients,” says Shlomo Melmed, executive vice president of Academic Affairs and dean of the Medical Faculty at Cedars-Sinai.